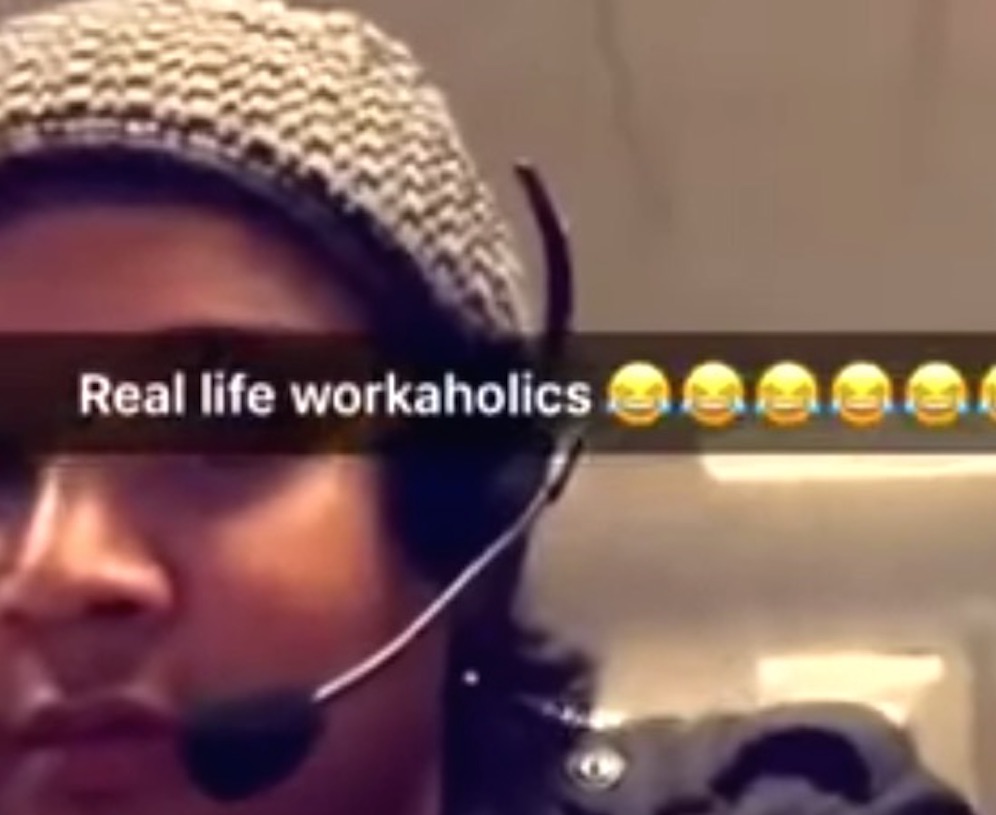 There’s not really anything worse with regards to your career than getting fired, except maybe getting fired and then being made to work the rest of the day. It’s just a kick in the face really isn’t it?

I’m fortunate enough that this has never happened to me, but I can imagine if it did, I would be pretty pissed off. However, I’d probably still end up working the rest of the day because I’d need the money, and that’s exactly what the guy in this video ended up doing.

Difference is, he did not give a fuck at all, and pretty much insulted everyone who called him up and everyone else in the call centre like an absolute pro:

What an absolute hero. Sure, it probably wasn’t that great if you were a customer that day, but I’m sure anyone speaking to him would probably let him off on account of the fact that he’s doing what everyone who has ever had a shit job has dreamed of. Fair play to the guy.

For more revenge on crappy jobs, check out this girl quitting her job in the most awesome way possible. Not even exaggerating there either.