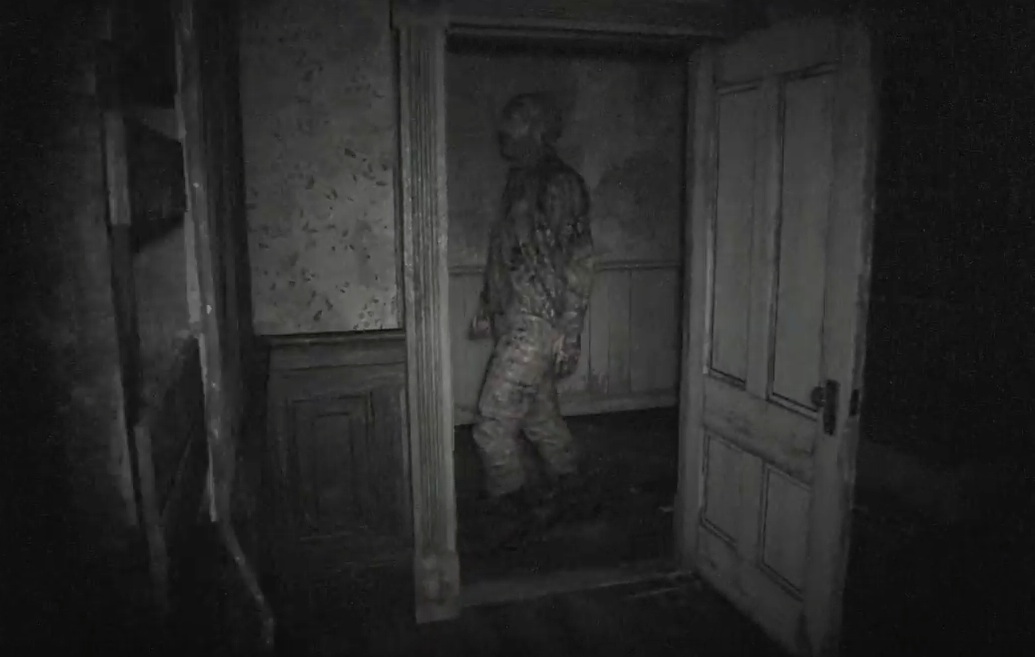 It’s been a long time since Resident Evil debuted on the Playstation all those years ago and completely redefined the shoot em up/adventure genre (I suppose that was kind of what it was?) as survival horror. Since then the game has pretty much developed to an almost unrecognisable form of its original premise, culminating in Resident Evil 6 which many critics described as a third person shooter more than a survival horror game.

Capcom seem to have taken this criticism on the chin though and given the fans what they want if the trailer for Resident Evil 7 is anything to go by. It’s got a killer soundtrack playing that already fills you with dread as you’re watching it, and the game seems to involve a lot of creeping around weird abandoned houses in the dark with a torch, trying to avoid zombies and getting into blood curdling confrontations with them.

It also looks as though the game is going to be first person, which is a dramatic departure for the series.

Creepy huh? Critics will probably slam the game saying it’s just an updated version of the first one as you wander around some creepy old mansion trying to avoid zombies/kill them all but to be honest that sounds kind of good after these huge ranging free world games of the last few instalments. And who knows, the trailer could only be a part of the game and there could be a shitload more going on in it – I mean it’s not really like video games to be easy to complete these days is it? It also looks like Capcom have followed the direction of the Silent Hills ‘PT’ teaser that was pulled from the PS4 store earlier this year.