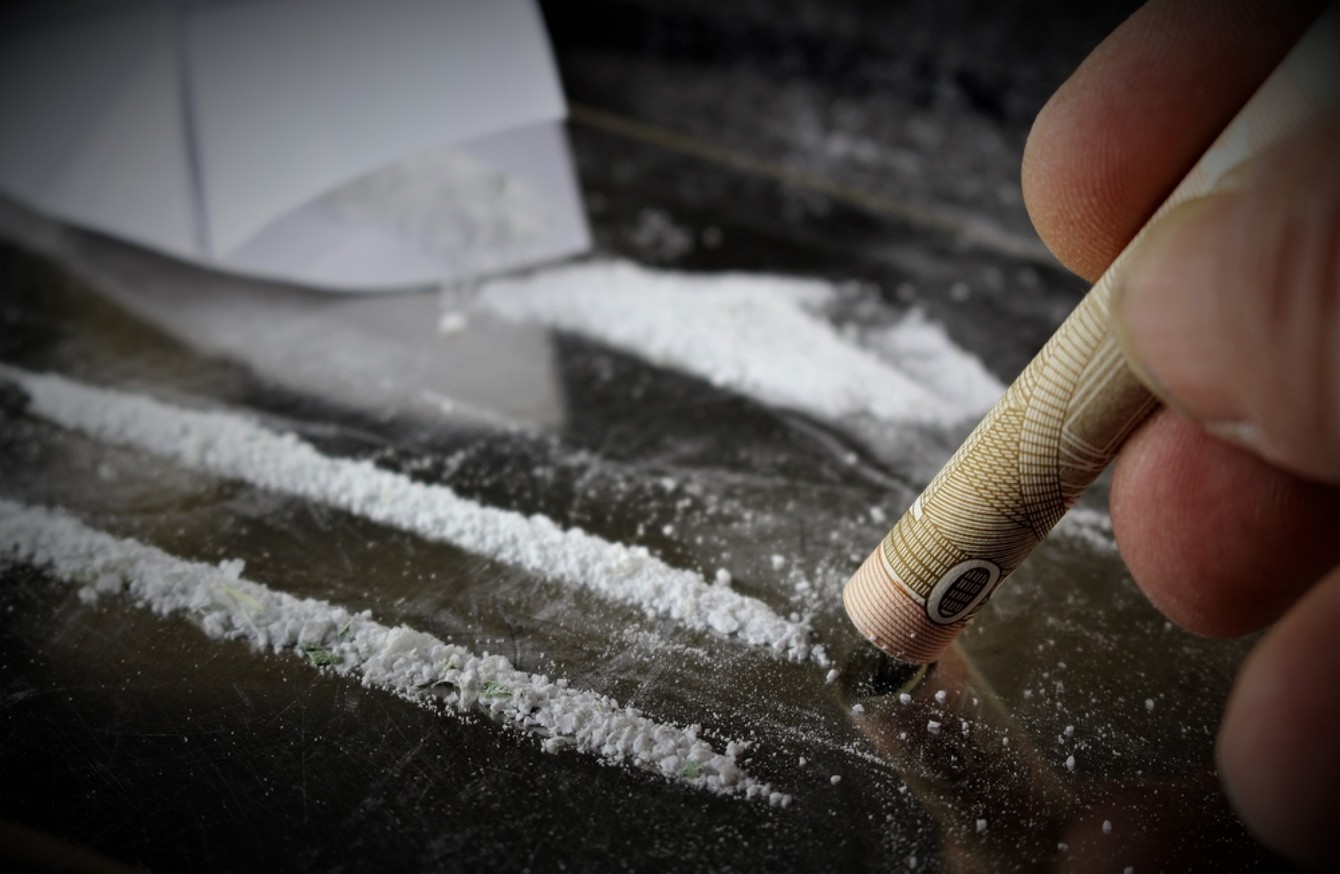 I haven’t ever thought about the difference it takes in time between ordering a pizza and ordering drugs, but it turns out that actual research has been undertaken into this and it’s way quicker to order drugs than pizza – at least in London.

This statistic was discovered by the Global Drug Survey who are investigating the impact of encrypted messaging services and other high-tech tools that are enabling drug dealers to operate much faster and more efficiently than they have been in the past. You know – these days most of the time you can get stuff delivered rather than waiting to meet some guy in a weird part of town for hours on a Friday night like back in the day.

The widespread implementation of CCTV cameras in this country has made traditional drug dealing methods all the more difficult.

With the darknet facilitating the delivery of drugs direct to people’s letter boxes and encrypted social media platforms allowing people to order in secret, it’s not surprising that there’d be an impact on the speed of delivery.

Despite additional charges for swift drug delivery, the attraction of convenience and discretion means it makes sense for dealers to invest in premium delivery services.

With all this in mind, we decided to look at efficiency and speed of drug delivery across the world. And to make a symbolic comparison, we’re using pizzas as a benchmark and cocaine as the test. 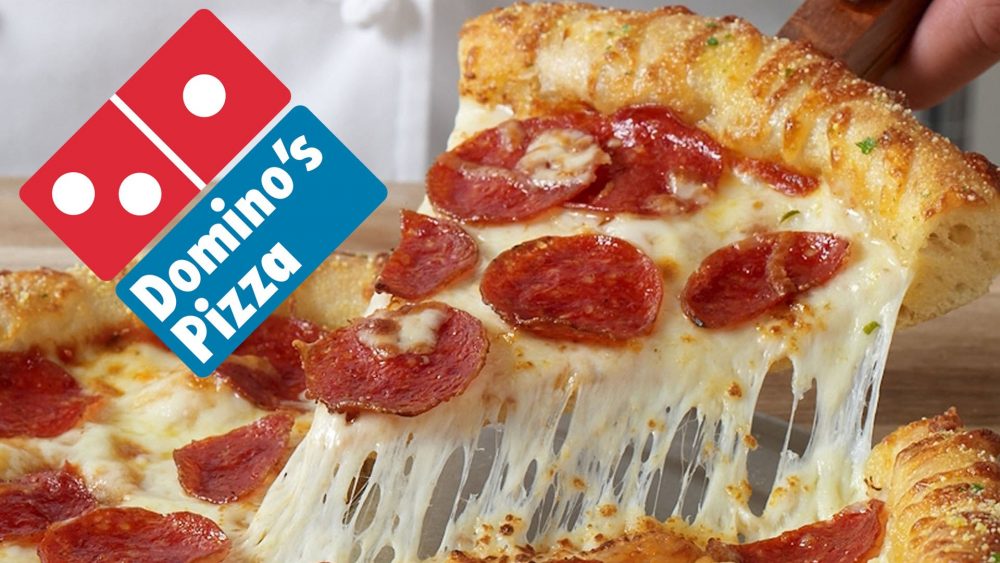 It’s predicted at the end of this research that London will be one of the quickest cities in the world to buy drugs in, alongside New York and Berlin.

I suppose this shouldn’t be that surprising though really should it? I mean normally when a dealer gets a cocaine order all he has to do is drive over there, but when the pizza shop gets the pizza order they also have to spend time making and cooking the pizza. That’s gonna add an extra 15 minutes to your wait time, right, so the drugs are obviously going to be delivered quicker. Probably more drug dealers out there than takeaway drivers too.

However, we should probably note that cocaine might be more fun at the time, but it’s definitely got long term detrimental effects on your body. Just read this if you don’t believe me.