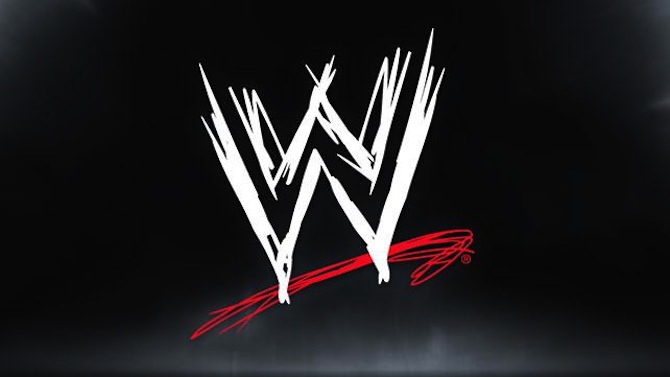 Some guy on Reddit has been leaking WWE PPV results for months now. Is there a leak in the ship or is this part of WWE’s master plan?

Back in February on r/SquaredCircle (Reddit’s pro wrestling forum), they started up a prediction thread in which users could predict the results of that month’s Elimination Chamber pay-per-view. The winner was a user named “Dolphins1925”, who posted his predictions minutes before the event began and got every result correct.

“I will win this guaranteed,” Dolphins1925 wrote. “I know all the winners”.

Nothing too conspicuous yet. Pro wrestling can be fairly predictable, especially if you’ve been following the stories. Add the constant news/rumours floating around online and it’s pretty likely you’d be able to guess the outcome of most PPV matches.

What isn’t likely is that you’d be able to accurately guess the results of every PPV match from February up until last Sunday night’s Money In The Bank event — which is what Dolphins1925 did.  Out of 38 PPV matches, he’s got 38 predictions right. He’s right all the time. Is he really just some fan guessing? Or does he have access to the WWE creative team’s plans?

Dolphins1925 answered those questions by saying he does not work for the WWE, but he knows someone who does who is leaking the information to him. He says he’s posting the results online to help WWE realise they have a leak working for them. “I am hoping that spreading the word will get WWE’s attention”, he said. “I am hoping that it will put a stop to spoilers from being leaked.”

Which is weird because he says he has a problem with people knowing the results before the matches occur, but they only know the results because HE posts them.

â˜› Next: Is Wrestling Fake?

Knowing chairman Vince McMahon, he’ll interrogate everyone at WWE HQ Guantanamo style until he finds his culprit. Or could this in fact be a storyline cooked up by Vince himself, eventually leading to the reveal of ‘the Leak’ on live TV, possibly a returning McMahon family member dissatisfied with how Vince is running the company? It wouldn’t be the first he’s revealed himself as the evil mastermind behind it all.