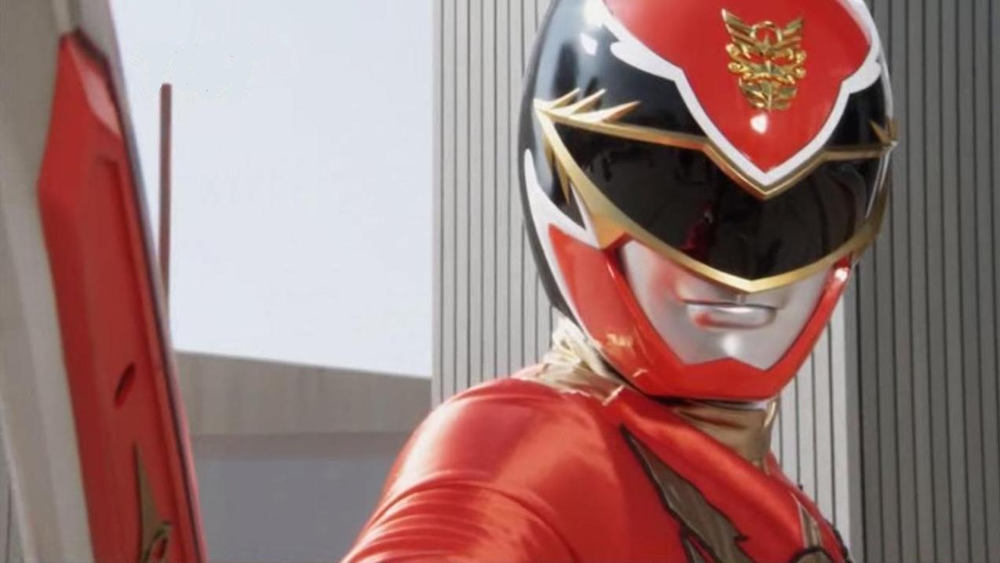 Even Power Rangers aren’t immune to fighting over a girl.

Yesterday we reported that the Red Power Ranger had stabbed his roommate through the stomach with a sword he just happened to have lying around after some kind of argument behind the two.

More details have emerged regarding the cause of their argument and unsurprisingly it was to do with the Red Ranger’s girlfriend, as is so often the case between violent altercations between good buddies. Especially in TV shows like Power Rangers.

It’s not what you think though – the Red Ranger (real name Ricardo Medina) and Joshua Sutter weren’t actually fighting over the girl because they were both in love with her or banging her, it was because Sutter was getting angry that the girl was hanging around at their place when Medina wasn’t even there. I guess she was probably going through the fridge and eating the guacamole he has made especially for his Superbowl party, and that caused him to go mental at Medina on Sunday. This seems like a pretty stupid reason to kill your friend, but I guess things got pretty heated between them and Medina just snapped. 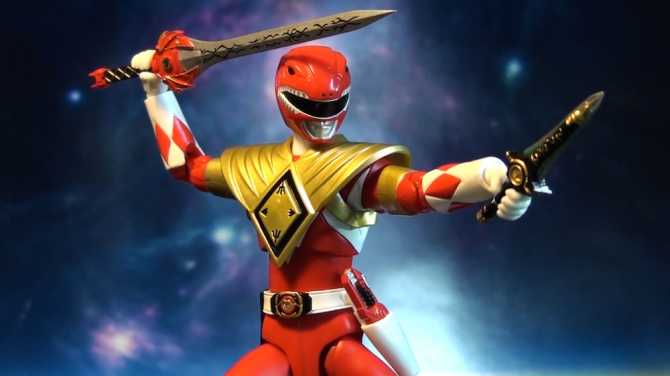 Disappointingly, the sword itself wasn’t even Power Rangers related either. It turns out it was a replica medieval sword more akin to the kind of weapon that Conan the Barbarian would use rather than something you might see one of those Mighty Morphin’ Power Rangers throw down with.