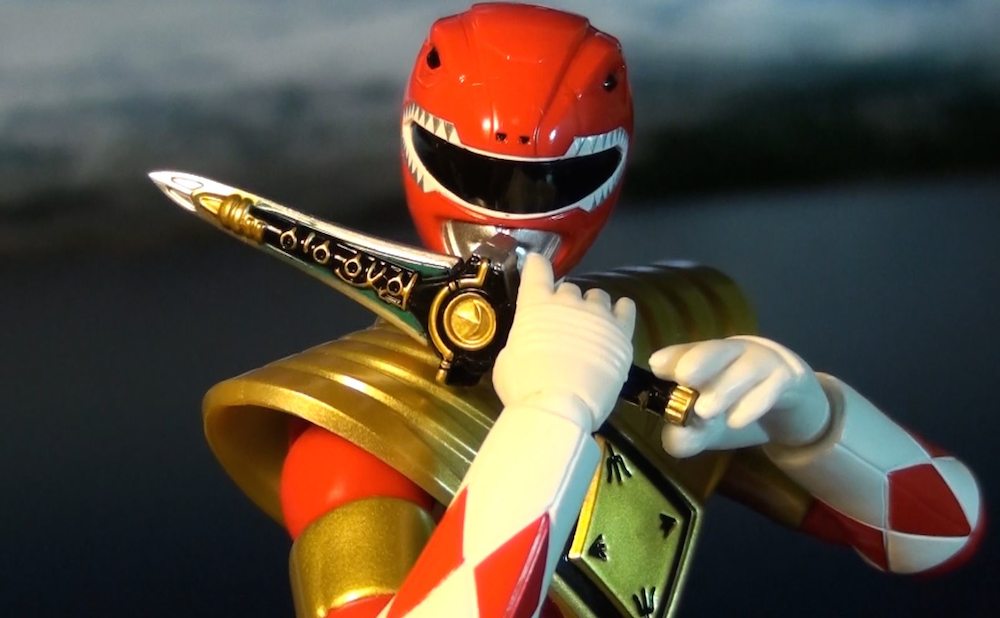 The guy who played the red Power Ranger in the TV show ‘Power Rangers’ and several spinoff movies allegedly killed his roommate yesterday after the two had an argument that got a bit out of hand. It’s a shame he couldn’t have just used his karate skills like he did in the show, but it looks like real life is a lot more serious for him than that dumb TV show.

Ricardo Medina, Jr was arguing with his roommate Joshua Sutter yesterday in the Los Angeles apartment they shared, although the subject of their dispute isn’t known. Medina retreated back to his room along with his girlfriend to cool down, but Sutter wasn’t having it and followed him and bust down the door to his room in order to continue the fight. 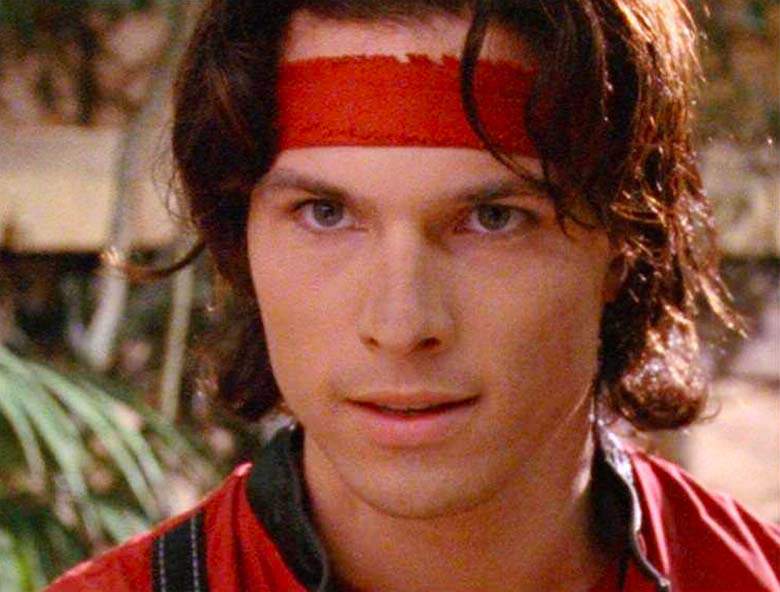 This only served to aggravate Medina even more, and he grabbed a sword that was lying around by the door (as you know, it’s perfectly normal to just have a sword lying around in your apartment if you’re a Power Ranger) and stabbed Sutter squarely in the chest. He was dead when he arrived at the hospital.

Medina himself was booked for murder and thrown in the slammer. He couldn’t afford his $1 million bail so will probably sit in prison until the time comes when he faces trial and is inevitably found guilty.

A sad end for a true hero. It’s a shame he couldn’t have done something cooler like challenge CM Punk to a fight like the Green Ranger did.