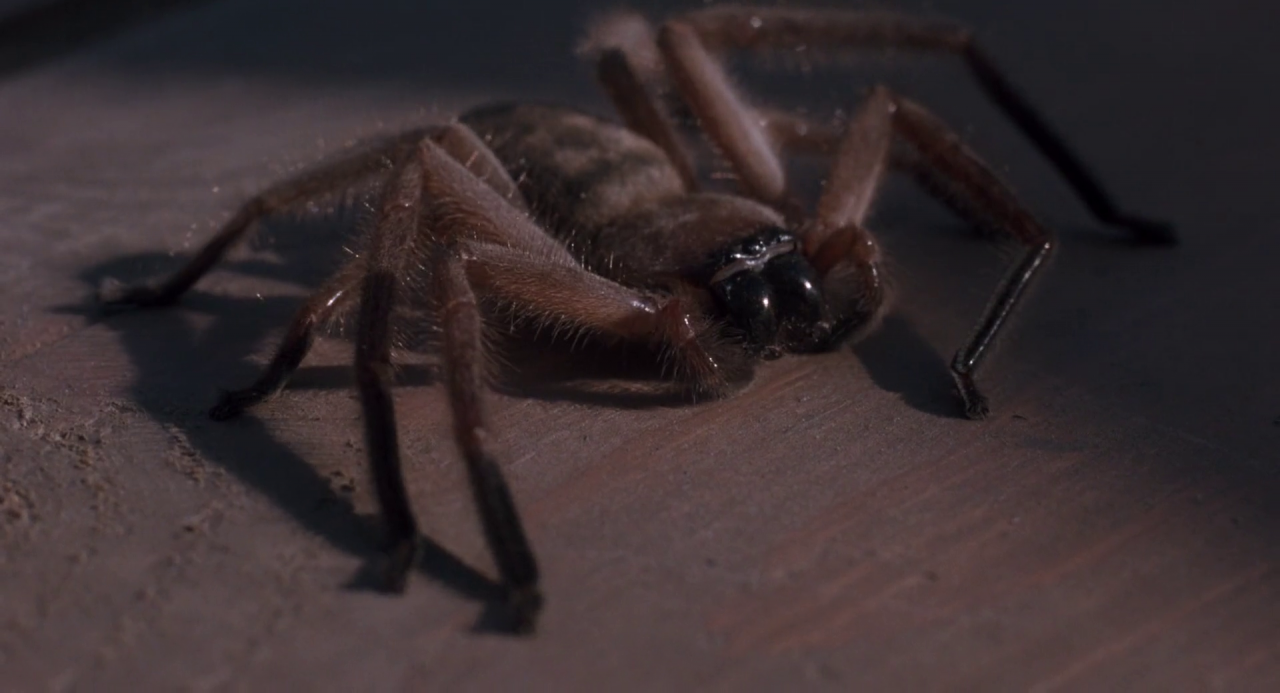 If you saw Arachnophobia back in 1990, then one thing is definitely for sure – it scared the living shit out of you.

As you can probably guess from the title, the movie was about some spiders being absolutely terrifying and invading a small town in America and literally taking it over and killing everyone. They hitched a ride in a coffin from South America and it was up to Jeff Daniels and John Goodman to try and get rid of them by burning down the house if I remember correctly.

In case you missed it, you can check out the trailer to it below:

Anyway, regardless of how scary it was (very), the important thing about this is that a remake has just been announced and none other than James Wan (The Conjuring, Saw, Insidiuous) has been attached to produce it. OK, he’s not directing it but I can’t really think of someone better to get involved with a reboot like this – you just know he’s going to smash it.

You’ve gotta think as well that there hasn’t been a movie about giant spiders attacking us since maybe Eight Legged Freaks back in the early 00s so the climate is definitely right for this kinda flick. Can’t wait.

For more spiders, check out this guy living in the most horrifically spider infested apartment of all time. Should get him involved with the Arcahnophobia reboot.