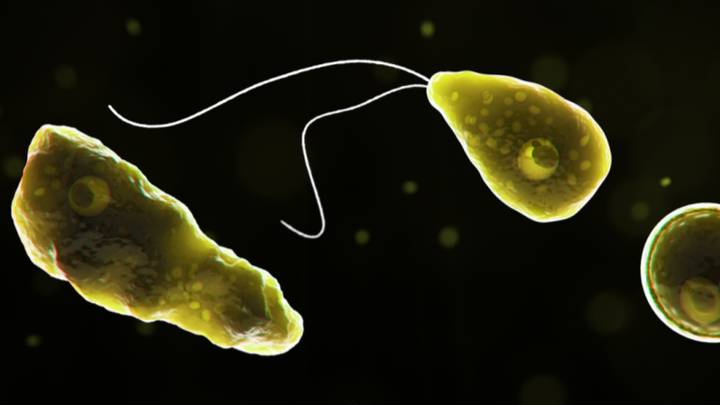 It was only earlier today that the bubonic plague re-emerged in Inner Mongolia, and now we’re hearing that a rare brain eating amoeba has been detected in Florida – 2020 doesn’t seem like it’s going to let up any time soon, does it?

The Florida Department of Health (DOH) confirmed that one person in Hillsborough County had been infected with Naegleria fowleri, a microscopic single celled parasite that enters the brain through the nose and then travels to the brain, causing a fatal infection. Only four people infected with it out of 143 in the United States from 1962 to 2016 have survived.

The DOH issued the following statement: 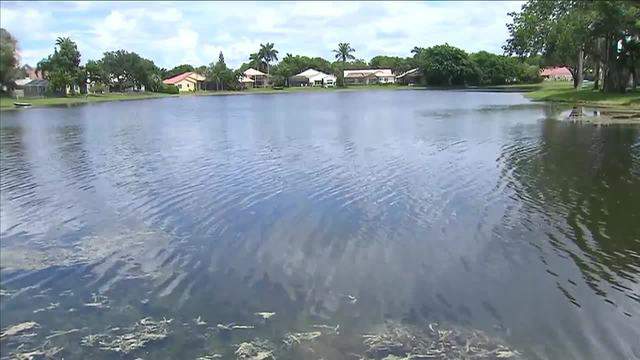 The amoeba can cause a rare infection of the brain called primary amebic meningoencephalitis (PAM) that destroys brain tissue and is usually fatal.

The amoeba is commonly found in warm freshwater such as lakes, rivers, ponds and canals.

Infections usually occur when temperatures increase for a prolonged periods of time, which results in higher water temperatures and lower water levels.

Though there are only 37 reported cases with exposure in Florida since 1962, DOH cautions those who swim and dive frequently in Florida’s lakes, rivers and ponds during warm temperatures about the possible presence of Naegleria fowleri.

I mean from what it’s saying there it sounds fairly unlikely that this is going to be a massive problem as hardly anyone seems to get infected by it in the grand scheme of things, but it’s still pretty crazy that another insane parasite/disease/whatever you wanna classify this as is out there again. Will it ever end?

If you’re in Florida, the official advice is just to stay out of freshwater areas basically. To be fair if you’re living in Florida, then this is probably the last of your problems.

Don’t believe us. Check out this video of Florida men explaining what they did during lockdown. Seriously disturbing.