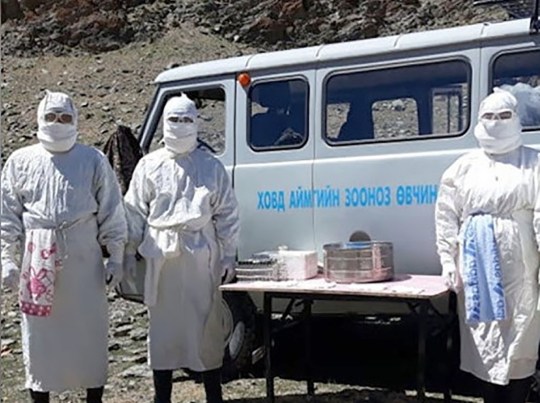 Nothing is really that surprising in the age of COVID, so I barely batted an eyelid when I heard that a case of the bubonic plague had been reported at a hospital over in Inner Mongolia.

Obviously the bubonic plague – or ‘The Black Death’ as it was called in the Middle Ages – wiped out a whole bunch of people back in the day, but apparently localised outbreaks of it aren’t that uncommon in China so we shouldn’t be that worried. There have been 26 cases and 11 deaths from 2009-2018 for example.

However, this does sound a bit more serious than those. A case has been reported in the city of Bayannur and this follows on from four people contracting the plague last November. 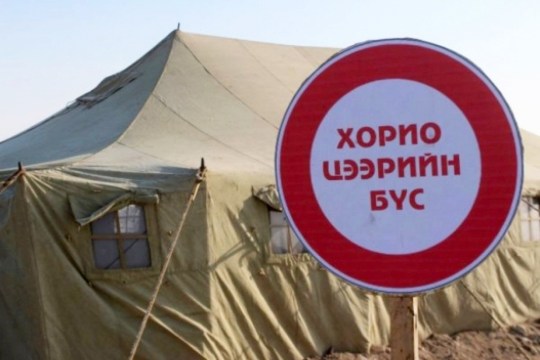 The authorities have banned the hunting and eating of animals that could carry the plague – good idea – and they’re raised the alert level to level three. This is the second lowest on a four level scale.

Sounds like they’ve probably done enough and there isn’t that much to worry about given that there’s only one case at the moment, but then again who knows what’s going on in China and what they’re telling us? It is 2020 after all so it wouldn’t even be that outrageous for the bubonic plague to re-emerge worldwide would it? Let’s hope this isn’t the case though and things get back to normal.

For more of the same, check out everything that happened when the Black Death struck back in the day. Horrible business.