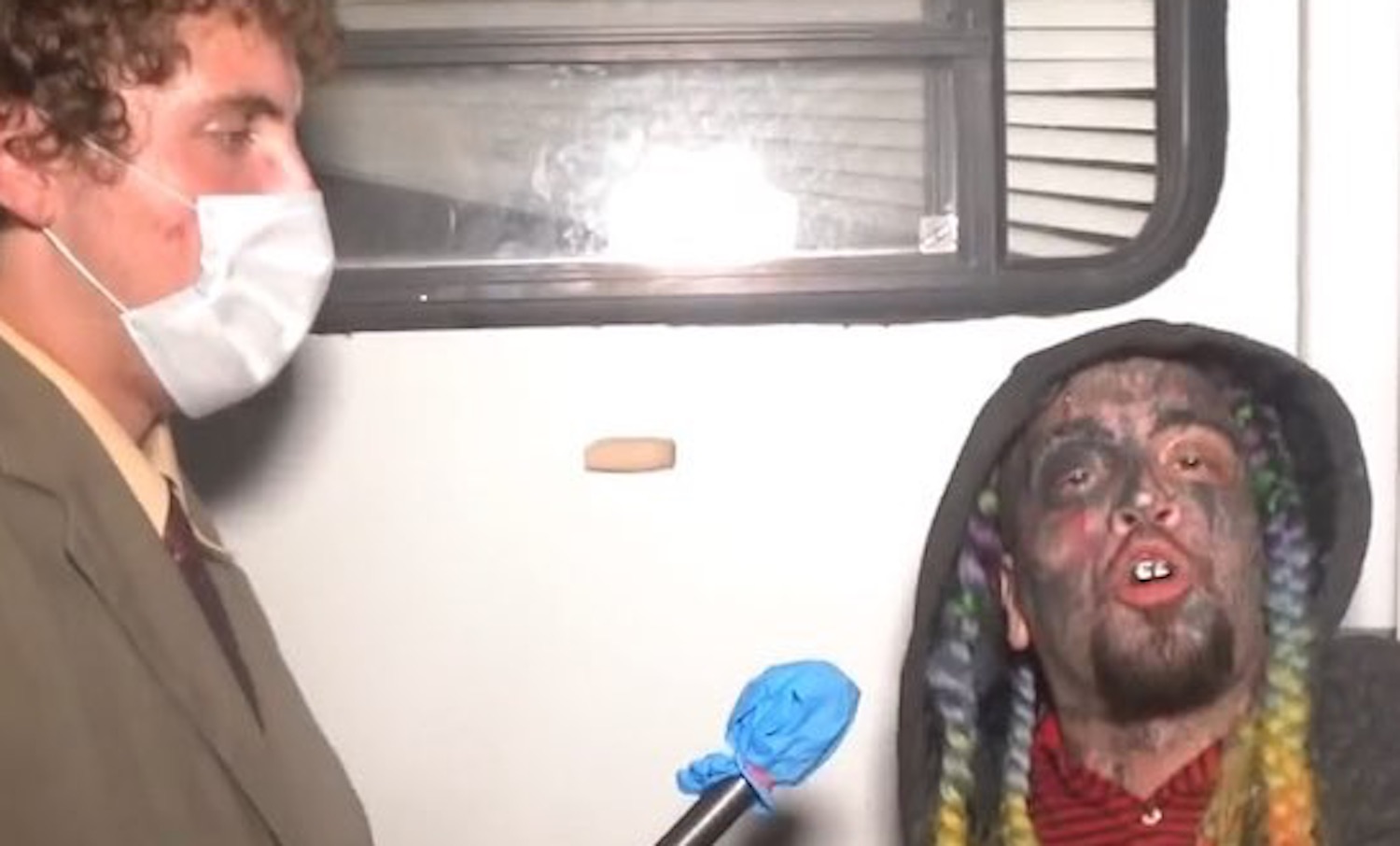 The ‘Florida Man’ meme is a meme for a very good reason – half of Florida is completely crazy – and this video only serves to perpetuate this stereotype.

‘All Gas No Brakes’ is a YouTube series where a couple of journalists travel around in an RV interviewing some of the salt of the Earth people in America and well, the results speak for themselves. In this edition, they travelled to Florida to find out how some of the people there were spending lockdown and I’m pretty sure you aren’t ready for what you’re about to see:

I mean I think this is real? Because it could definitely be a parody but I’m not sure if anyone could even make this stuff up?

I kinda thought the first guy was a bit of a clown but he actually looked OK when Joker and Fake 6ix9ine appeared on the scene. How do people get into such a state with their lives man? I guess meth is the answer but even so this is pretty special.

The last guy is just a major nut job. Guy has a real talent for finding some of the craziest people out there. Great videos.

For more Florida Man, click here. So many stories.