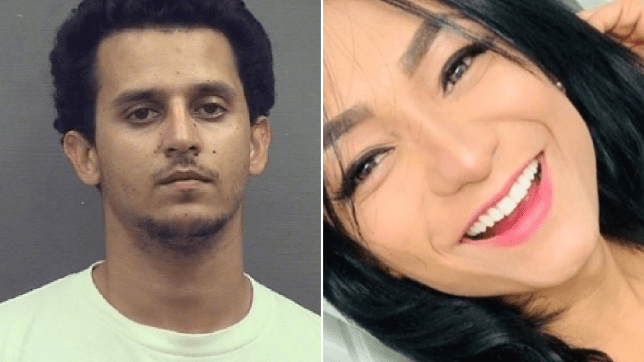 There’ve been a few stories in recent months about criminals being released from prison due to coronavirus fears, and we now have at least one case where you could argue this was a huge mistake, after a rape suspect killed his accuser and then himself.

Ibrahim Bouaichi, 33, had been charged with rape, strangulation and abduction after Karla Dominguez told police he sexually assaulted her in Alexandra, Virginia last October, according to the Washington Post.

Bouaichi surrendered himself to police and a judge ordered that he be held without bond. However, his lawyers successfully argued that it was ‘impossible’ to provide their client with social distancing and safety measures while in jail, and so convinced the judge to release him on a $25,000 bond on April 9 with the condition he only leave his Maryland home to meet with lawyers.

Less than a month later, Bouaichi was arrested again for ramming a police car. He was charged with first-degree assault and injuring a law enforcement dog. Surely they’d keep him in jail this time around, right? Nope – he was released again on May 11, because somehow police missed that he was the same person bailed out in connection with the aforementioned rape charge.

On July 29, Bouaichi went to Karla Dominguez’s apartment building and shot her dead. He then went on the run from police until they found him with a self-inflicted gunshot wound, from which he later died in a local Virginia hospital.

In a statement, Bouaichi’s lawyers said they were ‘certainly saddened by the tragedy both families have suffered’:

Unfortunately, the pandemic continued the trial date by several months, and we didn’t get a chance to put forth our case. 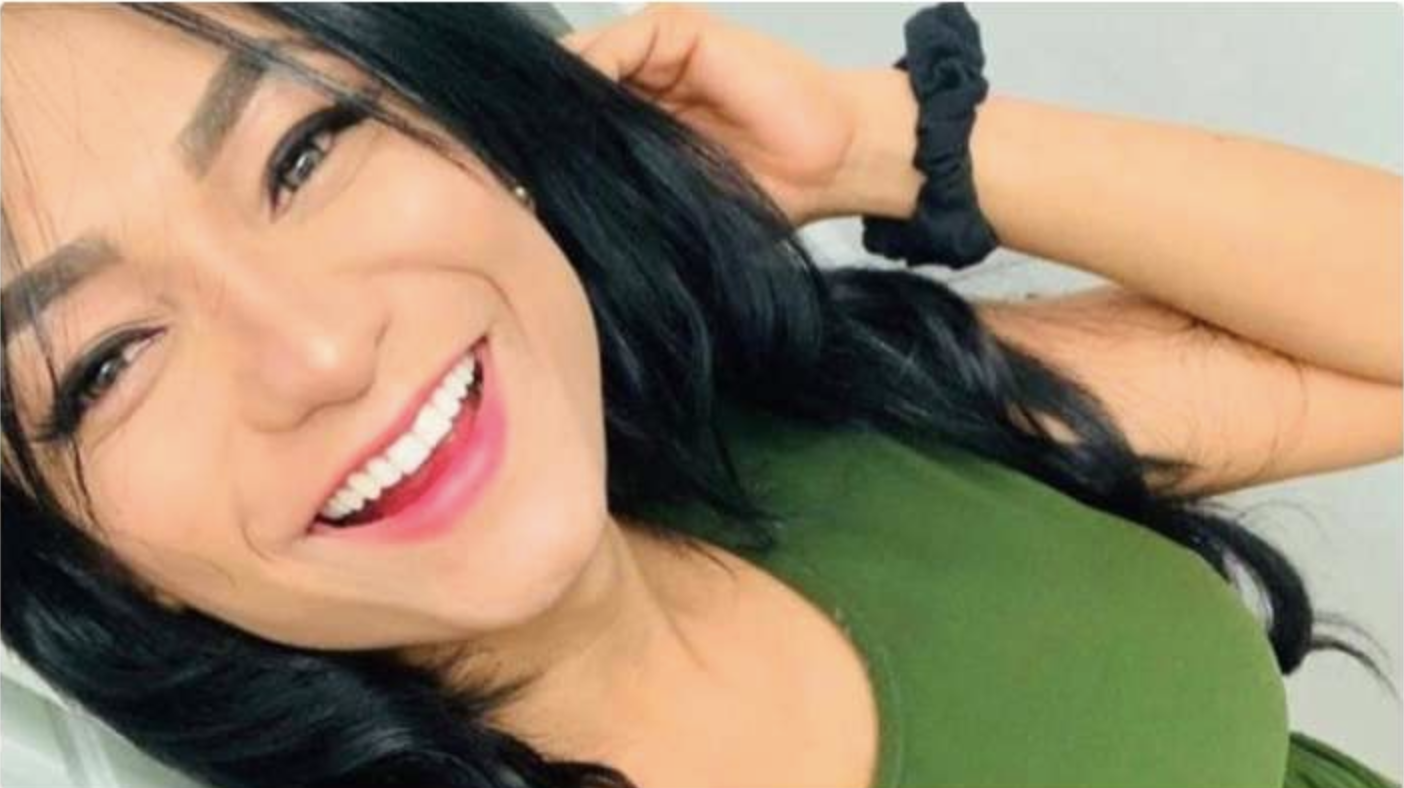 What an absolute shit-show. I know you’ve got to do your job as a lawyer but how can Bouaichi’s legal team sleep at night knowing they pushed for a dangerous, violent rapist to be released so that he could breathe clean, coronavirus-free air among the general public, which then allowed him to track down and kill the woman who accused him of rape. The lawyers and judge both have blood on their hands.

Amazingly, they almost let out the infamous Green River Killer too – a guy who raped and murdered 50 women (that we know about). Luckily, he lost by one vote.

Who knows how many other prisoners released due to COVID-19 fears have gone on to reoffend? Hopefully this case persuades judges to exercise a little bit more common sense from now on. Maybe some prisoners should be eligible for house arrest during the pandemic, but violent rapists should probably just stay in jail for the time being. Just seems like the safest bet, no?

To watch a tube passenger rip into an Instagram model for not wearing a mask on the London Underground, click HERE.