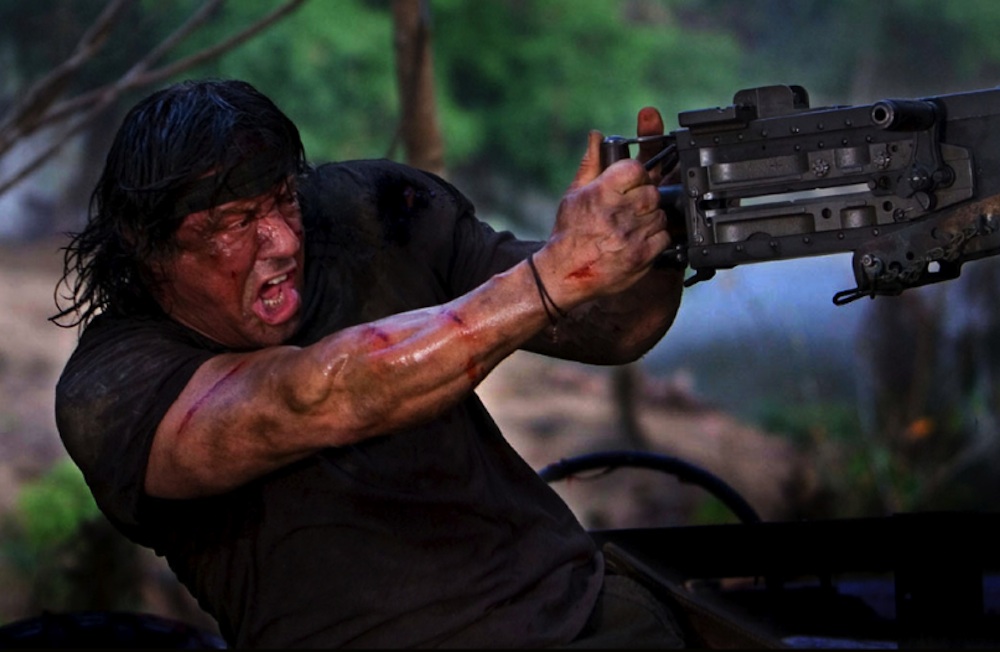 Finally someone who can sort those dickheads out.

There have been rumours of a final Rambo movie called Last Blood for a while now but it was unsure if it was ever actually going to be made as it was scheduled to start shooting over Christmas/New Year but never did.

Sylvester Stallone has come out at San Diego Comic Con though to put those rumours to bed and announce that Rambo will be taking on ISIS in the series conclusion:

We have teams scouting Iraq and parts of Syria where ISIS have their greatest strongholds.

We’re working with the locals there to help deliver the most intense and realistic Rambo movie experience ever. 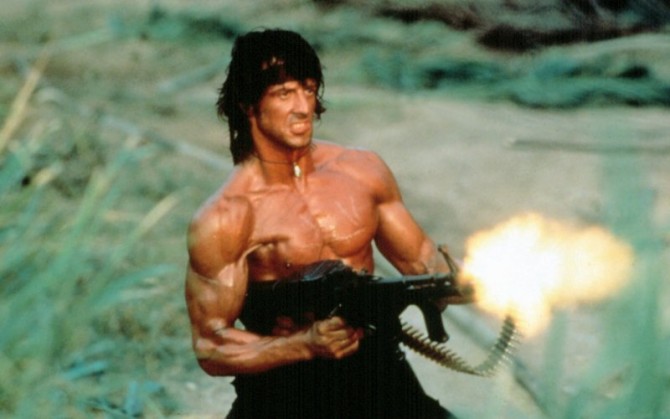 Er what? He’s actually going to go over to Syria to shoot the movie? I mean I’m all for it being as realistic as possible, but this seems completely ridiculous when you think about what happens to westerners who end up over there i.e. they get kidnapped and executed.

Of course, it would probably be a lot harder to kidnap Sylvester Stallone – I mean he’s one of the toughest guys in the world right? – but that doesn’t mean that the idea to shoot over there is completely dumb where there’s probably many other locations that can serve as a stand in for it. Rather him than me I suppose.

Hilariously, this description of Last Blood is 100% different to how Stallone described it previously, when he said it would involve Rambo crossing the border and heading into Mexico to take on a drug cartel over there. He said he visualised it being his own version of ‘No Country For Old Men’. Looks like that plan’s gone completely out of the window then.