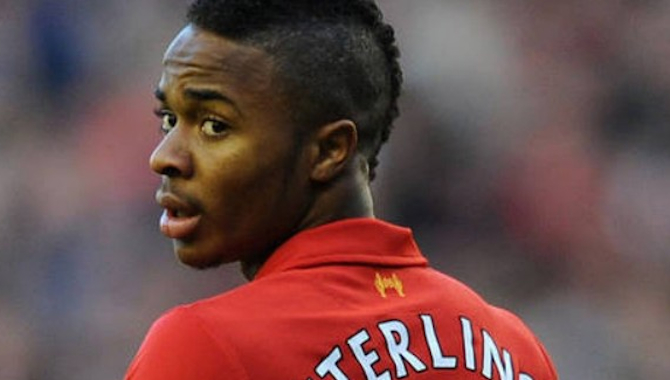 If you’re a young footballer you’ve got the world at your feet, so why do these two guys feel the need to get two of the worst hairstyles in history?

It must be pretty fun being a professional footballer, especially when you’re really young because you have a shit tonne of cash and can just pretty much do whatever you want, when you want. You’re probably going to be really good at football too if you’re young and in the first team because it’s normally pretty hard for young players to break through these days. So you’re basically going to be a real sickhead if you’re a famous young footballer.

Unfortunately you’re also likely to be a real dickhead and determined to try and act and look like a complete badass which usually means acting outrageously or in the case of Raheem Sterling and Giovanni Simeone (the son of Diego Simeone who is currently training with the first team at River Plate in Argentina) it means getting a really, really stupid haircut.

Raheem Sterling’s is JUST ABOUT acceptable because he probably loves Outkast or has some kind of reason for doing it, but even then it still looks completely stupid. As for Giovanni Simeone I mean come on, what the hell is he thinking? The only explanation I can come up with is that he’s a massive Skrillex fan but even that’s pushing it a bit. There’s just no excuse for this hairstyle whatsoever.

The sooner these guys grow up and realise how stupid they look the better. Or actually I’d probably prefer it if they kept getting stupider and stupider hairstyles so I could just keep laughing at them. I’d just still be bitter that they’re professional footballers that earn way more money than me though, so it might be good to see them fail too. 50/50 on that one. 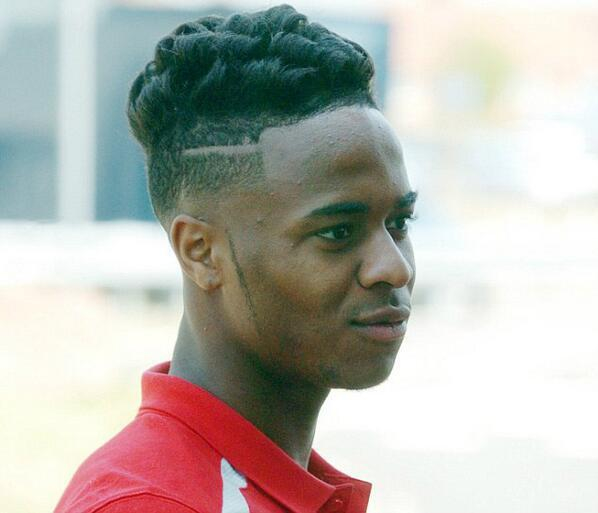