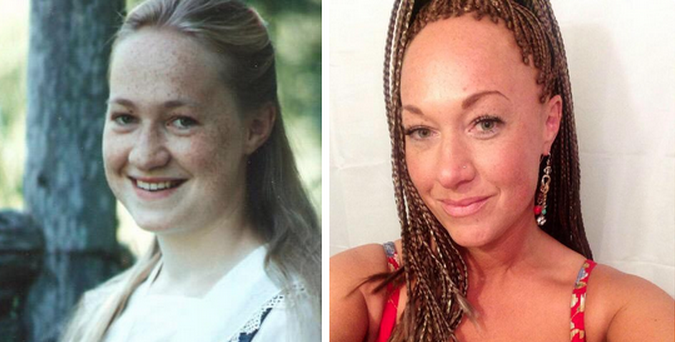 Have to respect the hustle on this one.

The leader of the National Association for the Advancement Of Colored People has just been outed as a white woman.

Rachel Dolezal had portrayed herself as black for years and had done some amazing work for civil rights activimism during her time with the NAACP. It turns out this week her family’s heritage is actually Czech, Swedish and German with a touch of Native American. Apparently her own family members outer her to the press, which is a bit deep really.

In the past, Dolezal had identified herself in application materials as white, black and Native American.

Watch how the reporter talks to her about racism and her activism work for 8 full minutes before finally dropping the bomb on her. Pretty brutal interview technique: 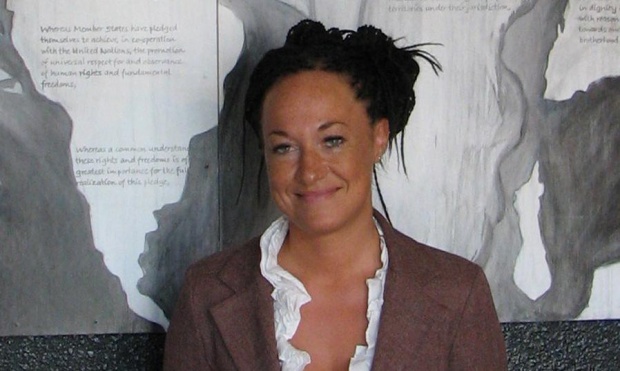 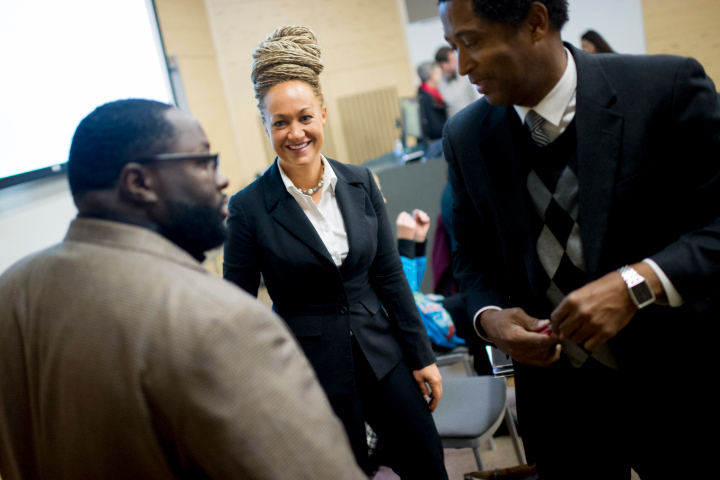 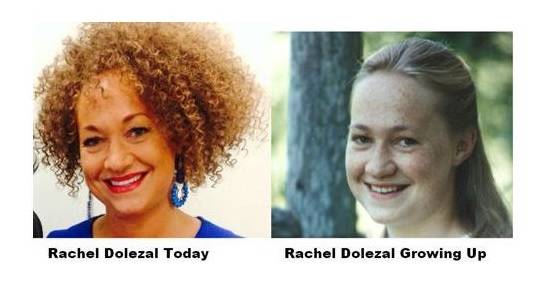 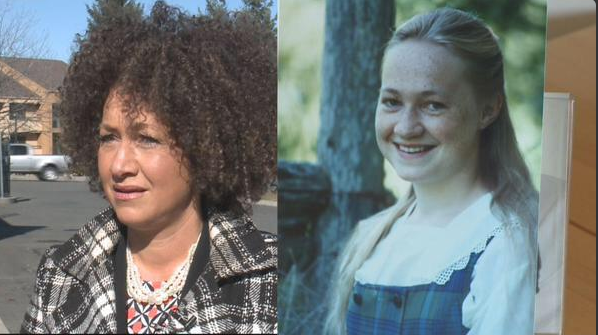 Truth be told she did make a pretty convincing black woman all this time. People pretend to be black all the time but Rachel actually pulled it off and made a whole career out of it. Have to give her top marks for the overall hustle there.

In fact anyone who climbs all the way to the top of an organisation like the NAACP by pretending to be black needs to just be made an honorary black person. Just give her her stripes — she earned it. If Bruce Jenner can become Caitlyn Jenner then Rachel Dolezal can become, erm, black Rachel Dolezal. Make it happen.