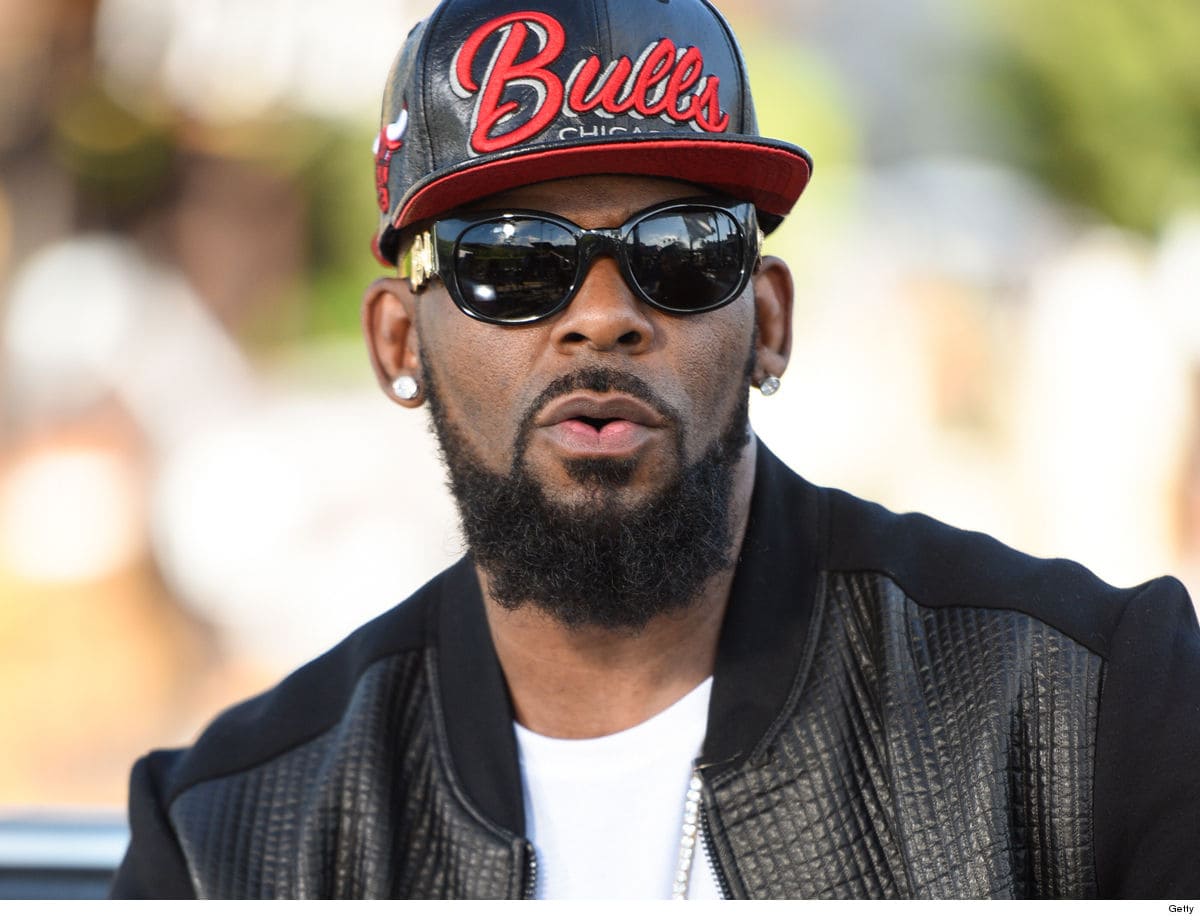 R. Kelly is in some very serious shit right now as he’s finally facing criminal charges for having sex with underage girls after years of seemingly getting away with it, despite multiple women coming forward to say that he was in essence a complete weirdo.

Despite this though, some people aren’t taking the allegations very seriously as it’s been revealed that the victim abuse hotline that was set up in January by Kim Foxx so that victims could report their claims confidentially and safely is actually being abused by women phoning it up just to brag that they’ve had absolutely filthy sex with R. Kelly. Here’s what TMZ had to say about it: 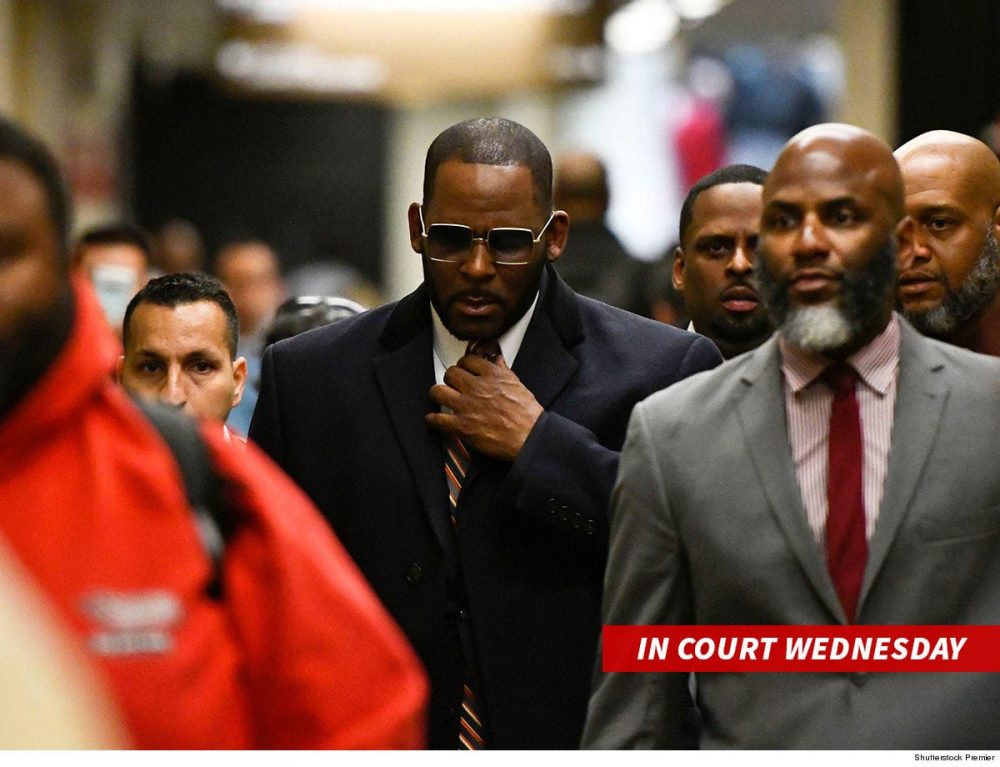 We’re told the hotline has gotten dozens of calls from mostly women, who phone in to inform prosecutors they slept with Kelly … with some bragging about it or detailing multiple trysts.

Our sources say some men called in as well … to gossip about women they know that allegedly banged Kelly.

We’re told the volume of calls coming in from people with R. Kelly sex stories has been staggering to some involved with the case, but at the end of the day … they are irrelevant.

Obviously, a person can have lots of consensual sex and still be guilty of sexual assault charges.

That really is some strange strange banter isn’t it? Not really sure why SO MANY people would take time out of their day to do this, unless perhaps R. Kelly is paying them or has brainwashed them to do so so that it makes him look more like a man who doesn’t rape women? Wouldn’t put it past him considering how weird this whole situation seems to be and it only seems to be getting stranger…

For more R. Kelly, check him out having an explosive meltdown on live television. Spicy.