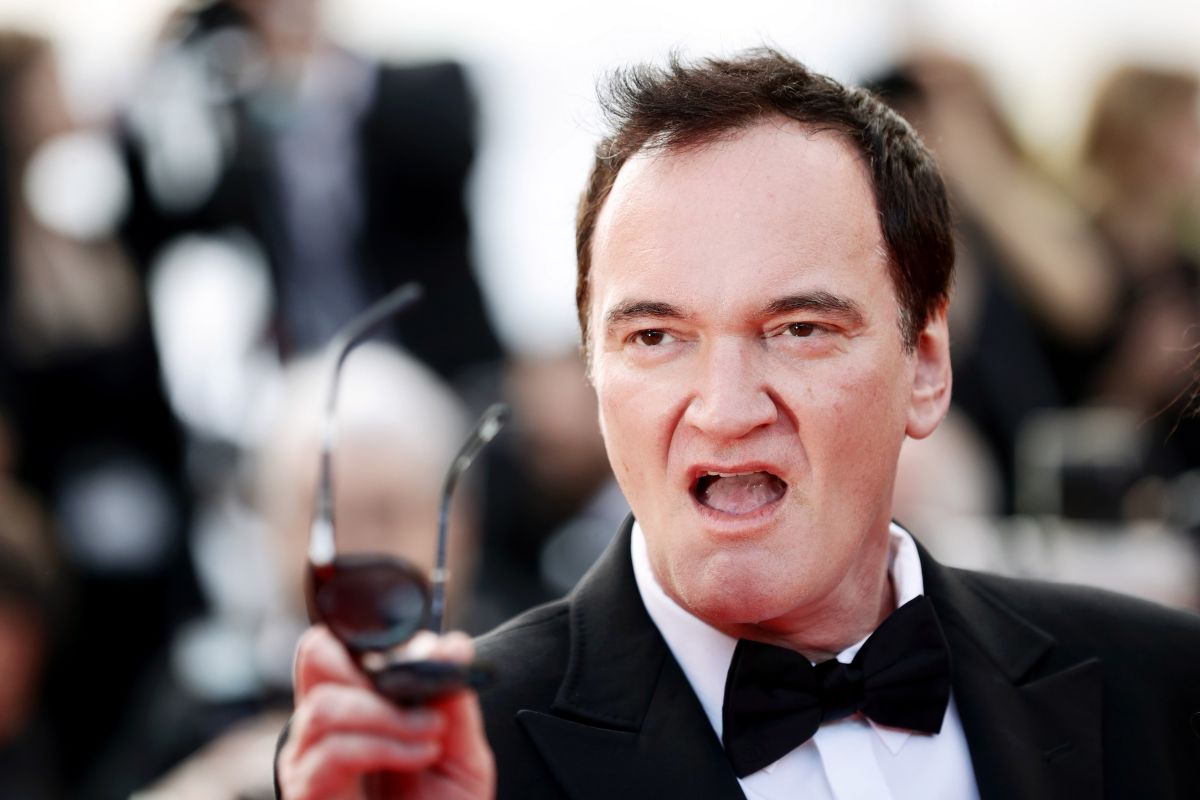 The outspoken Quentin Tarantino went viral yet again last week when he revealed that he had never shared any of his money with her mother after she said that his writing career was stupid when he was a teenager and he vowed that when he was famous she wouldn’t get a penny.

That might sounds remarkably petty especially considering that he’s worth £86 million at the moment, but surprisingly his mother doesn’t seem too bothered that she never got anything from the guy. Connie Zastoupi made the following remarkably restrained statement to USA Today whee she said the following: 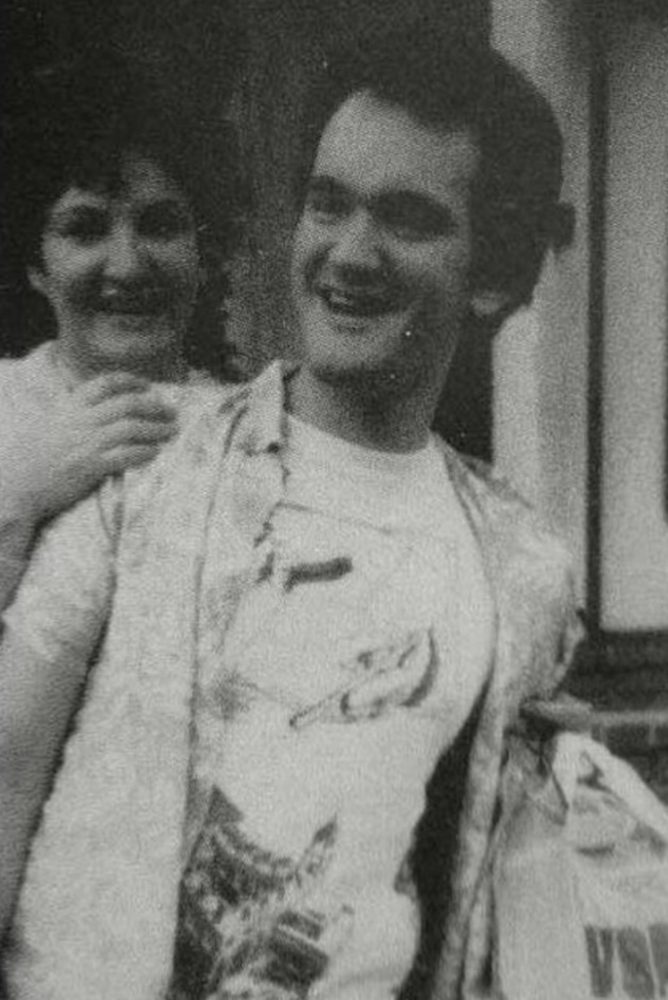 Regarding my son Quentin – I support him, I’m proud of him and love him and his growing new family.

It gave me great joy to dance at his wedding and receive his news upon the birth of my Grandson Leo.

It’s easy for comments like his from last week to spin and go viral without full context and I do not wish to participate in this salacious transactional media frenzy.

Yeah, like I said remarkably restrained and mature. Tarantino did say that his mum got in some trouble with the IRS and he helped bail her out a while back as well so it’s not exactly like he never gave her any money. Think it was probably a bit of a mountain out of a molehill really, but that’s what get the clicks and it’s great of Zastoupi to shut it down before it can go any further. Well done.

For more of the same, check out Tarantino revealing how all of his movies are interconnected. Always knew something was up.