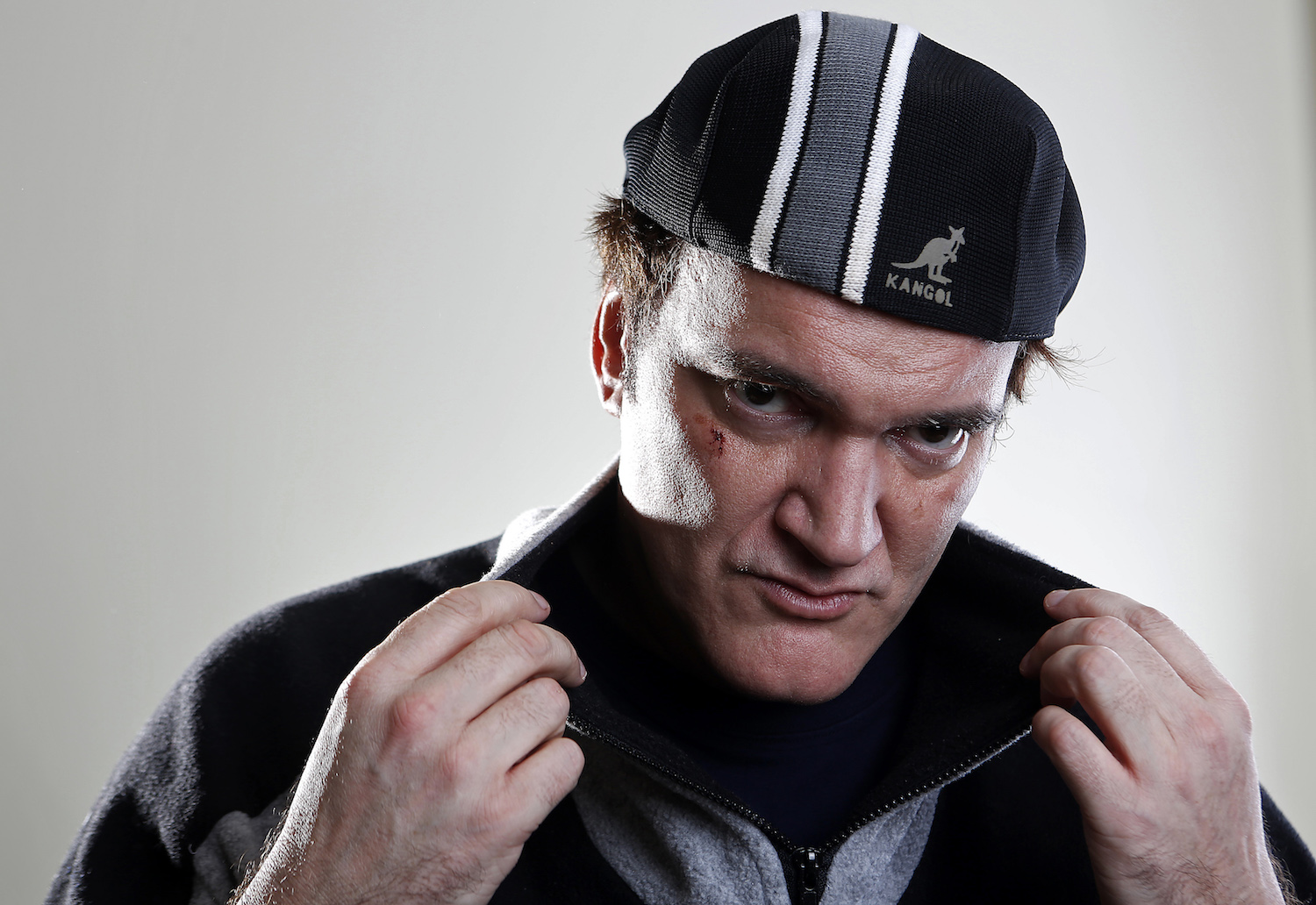 The man himself reveals the definitive connection.

For almost as long as they’ve all existed, there have been a bunch of theories surrounding Quentin Tarantino movies and pretty much every little thing that happens in them.

One of the prevailing themes has been that the movies all take place in the same universe (one of my favourites belongs to a friend who says that Reservoir Dogs and Pulp Fiction take place at the same time – that’s why there aren’t any cops in Pulp Fiction because they’re all dealing with the bank robbery in Reservoir Dogs) and Quentin Tarantino has finally confirmed that this is the case. Sort of. 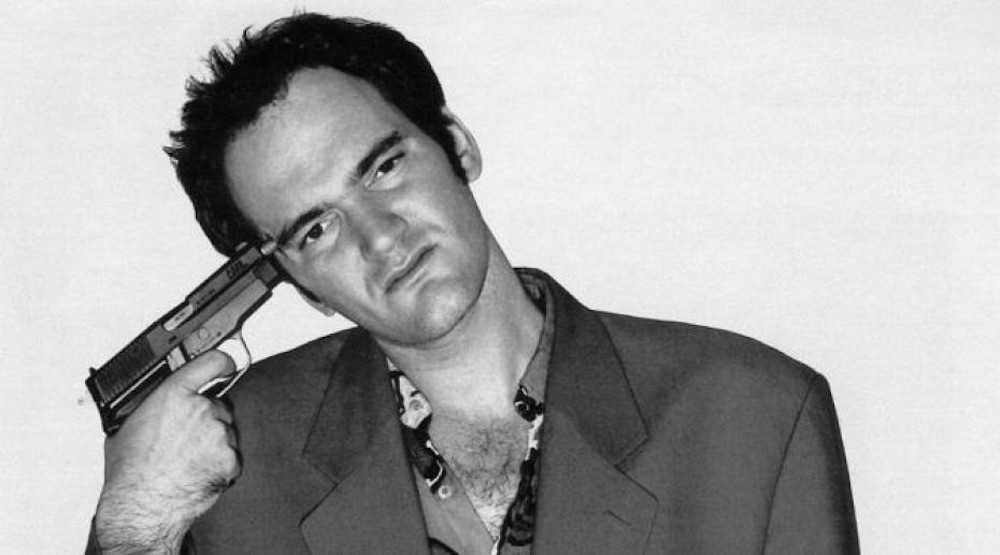 There is actually two separate universes.

There is the realer than real universe, alright, and all the characters inhabit that one. But then there’s this movie universe.

So From Dusk Till Dawn, Kill Bill, they all take place in this special movie universe.

There’s also this Mia Wallace monologue from Pulp Fiction that pretty much describes her starring in Kill Bill, although it was a pilot called Fox Force Five in that movie:

So yeah, that’s that. Kinda – maybe Fox Force Five made the jump to the big screen or something? You can all go and work on some other Quentin Tarantino theories now if you want.

As for the man himself, did you hear what his favourite movie of 2015 was?