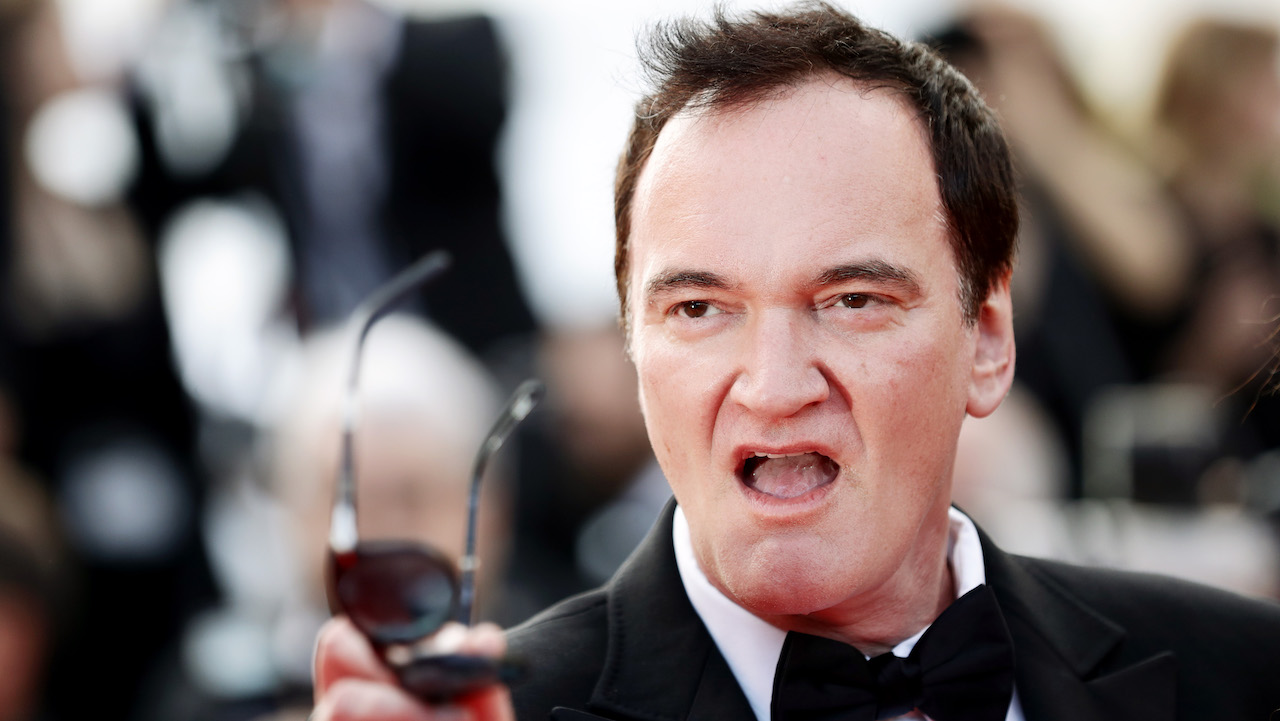 Quentin Tarantino is probably one of the most outspoken film directors out there, so when he talks you’re probably going to listen.

QT was talking to French Outlet Premiere when he decided to reveal what his favourite movie of the last decade was. Any ideas?

Scroll down to see what he had to say:

It’s ‘The Social Network,’ hands down.

It is number one because it’s the best, that’s all!

It crushes all the competition.

I mean ‘The Social Network’ is completely and utterly sick, but I had kinda forgotten about it when I was mulling over options for what Tarantino might have picked. Now I’m thinking about rewatching it tonight because I can’t stop thinking about how much I enjoyed it. Definitely needs to be in the conversation more.

For more of the same, here’s a sick playlist Quentin Tarantino made of his favourite songs from his movies. It’s actually completely dope.