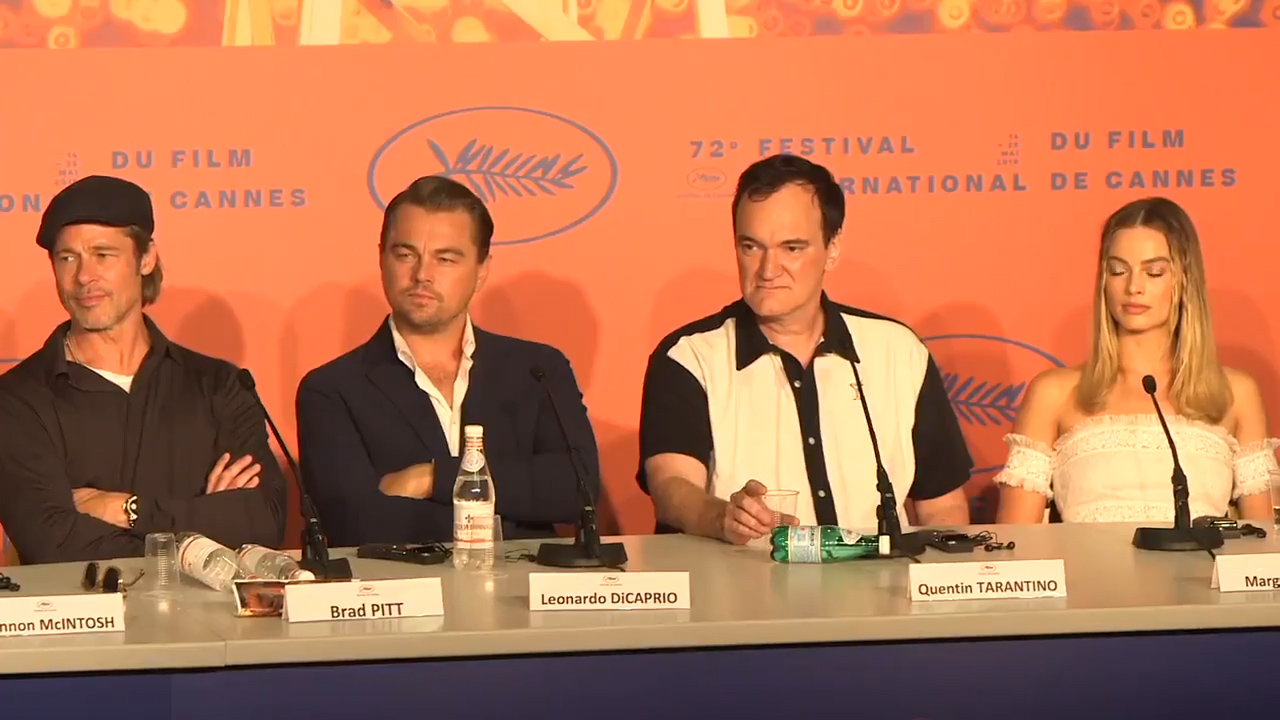 ‘I reject your hypothesis’.

If you haven’t seen the trailer and cast list for Quentin Tarantino’s ‘Once Upon A Time In Hollywood’, you need to check it out right now.

Ahead of the most anticipated film of 2019, Tarantino headed to Cannes alongside Leo DiCaprio, Brad Pitt and Margot Robbie where they received a standing ovation following the film’s first screening. They followed up with a Q&A section in which one reporter tried some shit-stirring.

Quentin Tarantino snapped at a female reporter from The New York Times who asked why Margot Robbie wasn’t given more to say or do in his latest film “Once Upon a Time in Hollywood” https://t.co/xACQXjyBu8 pic.twitter.com/5GraEtaSyw

Better still, Margot Robbie gives a great response that further highlights how stupid the question is. The reporter is trying to suggest Tarantino is a sexist who gave the female fewer lines than everyone else (has she not seen Kill Bill? Jackie Brown?), but Margot gracefully explains that she’s really proud and happy with her performance and that, obviously, performances in movies aren’t based around how much dialogue a character has.

My favourite part though has to be the looks on Brad Pitt and Leo’s faces during the question: 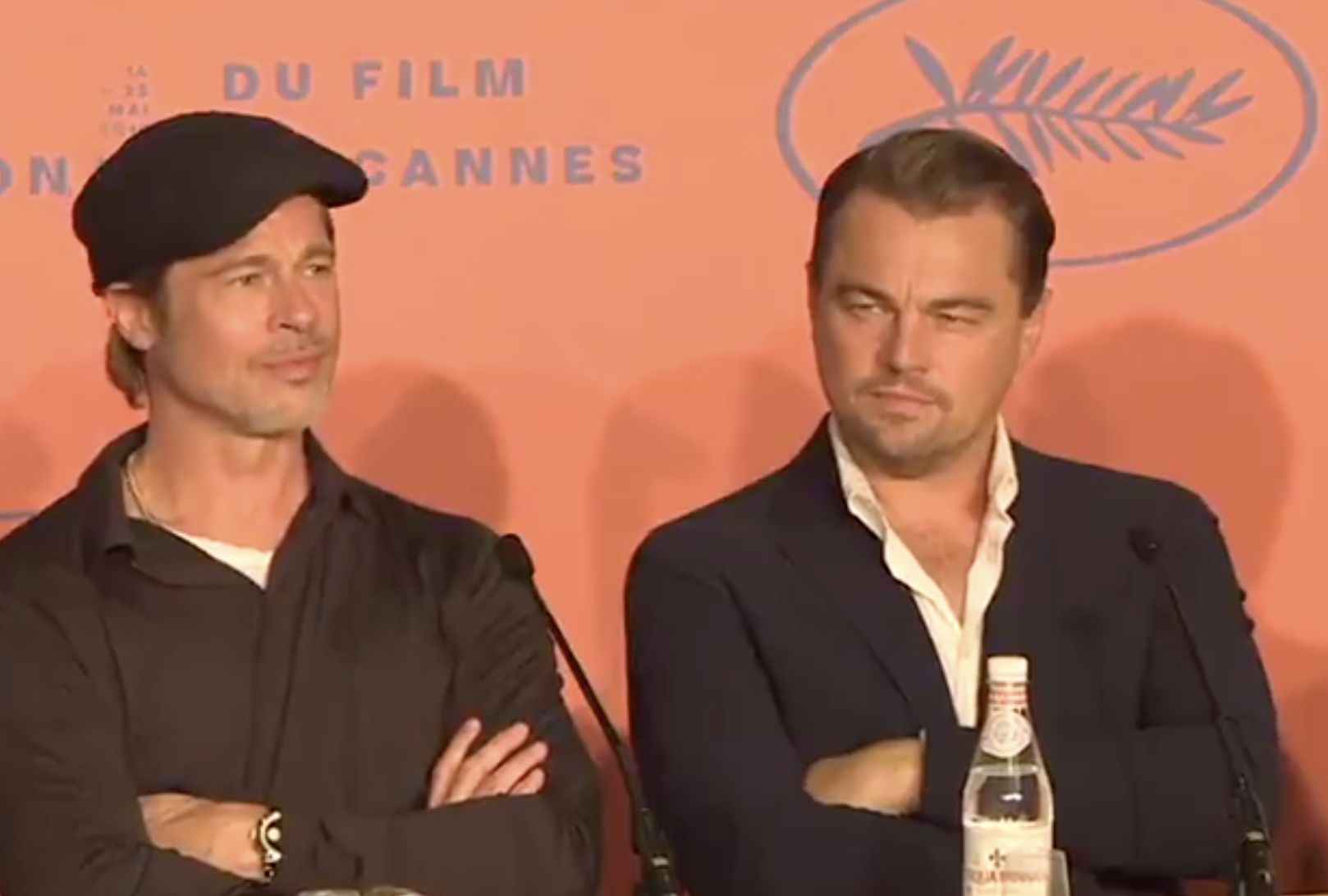 Can’t wait for ‘Once Upon A Time In Hollywood’ to drop in August.

To get a look at the actor playing murderous cult leader Charles Manson in the movie, click HERE.