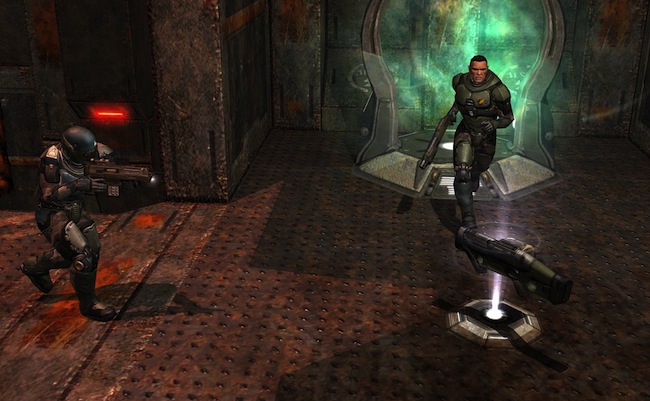 What happens when you leave Quake 3’s A.I. killers alone in a room for an extended period?

We all know what it’s like to get distracted in the middle of something and never go back to it – or even to forget you started something in the first place. Everyone occasionally leaves the oven on or forgets to lock the door.

Few among us, however, know what it’s like to lose track of a room full of rampaging killing machines. This is what happened to an anonymous Quake 3 player who, having found out about the game’s learning AI, set up a match between 16 computer controlled characters and then left them in a room to blow the shit out of each other.

â˜› Next: Really Cute Puppy Playing With A Pair Of Really Big Boobs

For those unfamilliar with gaming lingo, but still bored enough to be reading an article on artificial intelligence in the “Quake” franchise, a brief explanation:

Quake is a shooting-based game series that long ago dispensed with things like plot or subtlety. The aim of the game is to violently murder everyone else. Usually, this is done online against other players, but if human players aren’t around, you can play against “bots,” which are computer-controlled enemies. With Quake 3, these bots were programmed to actually learn from their mistakes, discarding strategies that got them killed and adapting over time. As Bob Peck said in Jurassic Park […ominous pause…] “They remember.”

So it’s no surprise that someone thought to set up an ongoing all-bot match to see what would happen. Over time, theoretically, the bots would get better and better at playing the game until they became a race of super-evolved Terminators. At this point, if movies are to be believed, they’d somehow escape into the real world and we’d all be fucked, except for a hard-bitten technophobe and probably some sort of extremely busty journalist.

What actually happened was that the programmer (who, again, is only listed as a frustrating “anonymous”) forgot all about his little experiment, for reasons we can only speculate on. 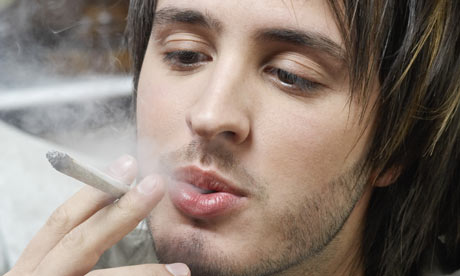 Stumbling across the still-running game four years later, he entered the tournament arena and found that the results were a mixture of surprising, creepy and oddly heartwarming.

Initially, the bots were all just doing nothing. Literally, stood there, immobile. When the programmer entered the game as himself, the bots watched him, passively. They were tracking his movements, turning to watch him when he walked around, but did nothing else.

This, in case you’re not aware, is creepy as hell. Imagine being in a room full of robots that were just watching you, blankly. It’d be like the end of “The Birds” but with robot space marines and scantily clad alien women. (And yes, Hollywood, you can have that idea gratis…)

When the programmer picked up a weapon and killed one of the bots, they all immediately sprung into action and attacked him.

This means that, to all intents and purposes, these unthinking algorithms in a game about war had managed to negotiate a truce, and would only fight in self defense.

There’s a little bit of game theory involved here, but basically, over time, the learning programs that controlled the bots must have realised that nobody winning or losing was preferable to everyone doing a little of both. These programs, which are comprised of a tiny fraction of a percentage of the computing power of the human brain, worked out in under four years that violence just wasn’t worth it and peace was beneficial to everyone.

Some have called bullshit on this story, but you can read the initial story here. It would be nice to think that the murderbot utopia was genuine, though, however stupid it makes humanity look in the process.