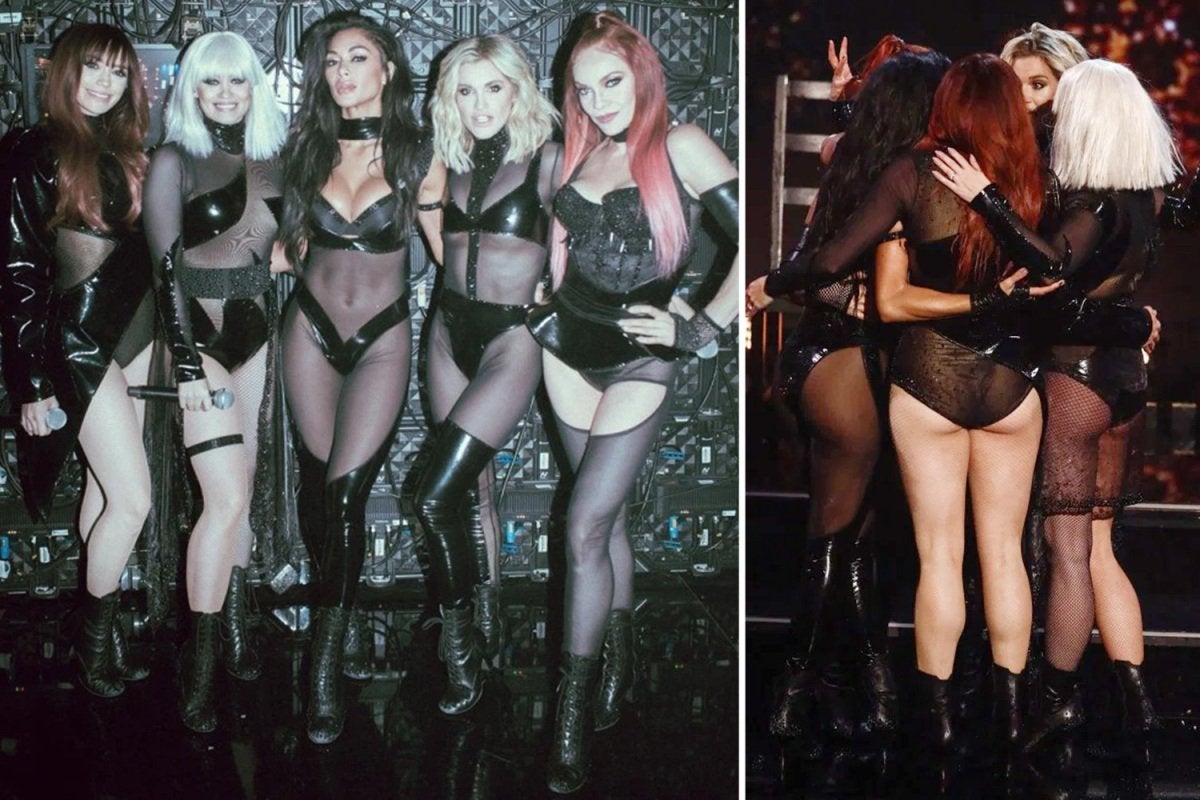 The Pussycat Dolls are being slut shamed.

Do Ofcom complaints ever go anywhere? Probably not but that didn’t stop hundreds of people taking the time to complain to the TV watchdog after The Pussycat Dolls put on a NSFW performance on X Factor the other day.

Here are some of the complaints:

‘It makes me uncomfortable to see 5 grown women dancing half naked on my screen.’

‘Disgusting, disrespectful and shameful and all before the watershed. X-Factor is a family show and I enjoy it with my 7 year old daughter who was shocked and disgusted as was I. Call yourself a role model, put some clothes on and grow up.’

‘Whoever thought those outfits were a good idea for the Pussycat Dolls needs the sack. It’s 8.15pm. Kids are awake. There’s no need for us to see half dressed women, ever, let alone on family show at this time. It’s disgusting and misogynistic #XFactorCelebrity’

Singing aside that was pretty electric IMO. They’ve all kept fit and obviously put a ton of work into that. Should the Pussycat Dolls complain to Ofcom (or whoever) that they’re being slut shamed by nobodies on Twitter? OK maybe it’s not what you want your 8 year old to be watching on a Saturday evening but being aggressively sexual has always been this band’s style and it’s not like anyone’s watching for the vocals is it?

We’ve had 419 complaints about the Pussycat Dolls’ performance on Saturday.

We are assessing the complaints against our broadcasting rules, but are yet to decide whether or not to investigate. 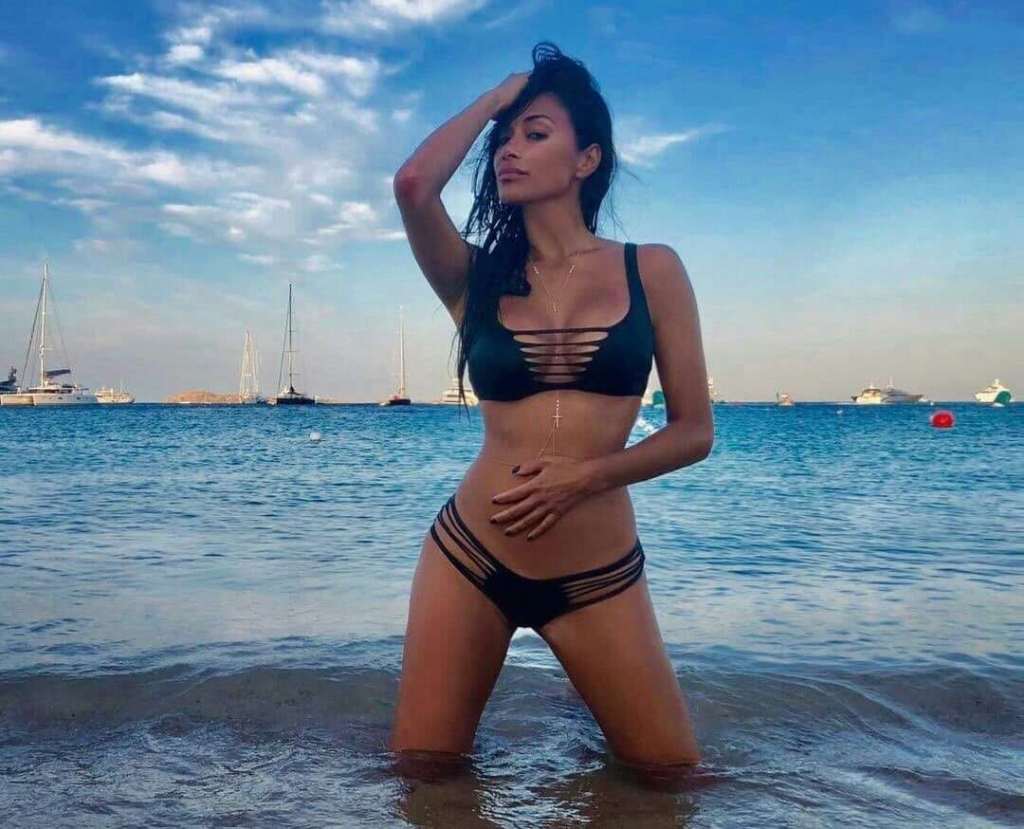 Going to take a wild guess and say they won’t investigate it but at least the complainers got to express themselves. How about just change the channel next time?

Besides how else is Nicole Scherzinger going to show Lewis Hamilton what he’s missing?