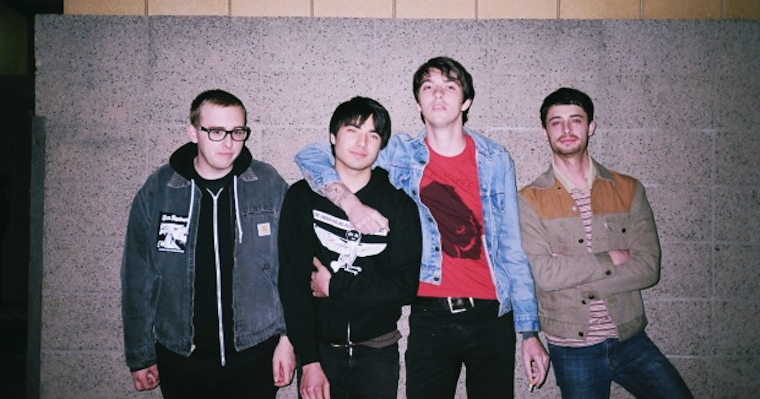 Punk Rock Playlist is back! What have you been missing?

I’ve been threatening to do this for a while now but here it really is, the second punk rock playlist. I think I did the first one back last summer sometime – you can check it out right HERE if you want to know what I was listening to in the summer of 2011. It was all pretty good stuff though. So yeah, a bunch of awesome records came out this week so I figured now was as good a time as any to finally do this. Here we go: 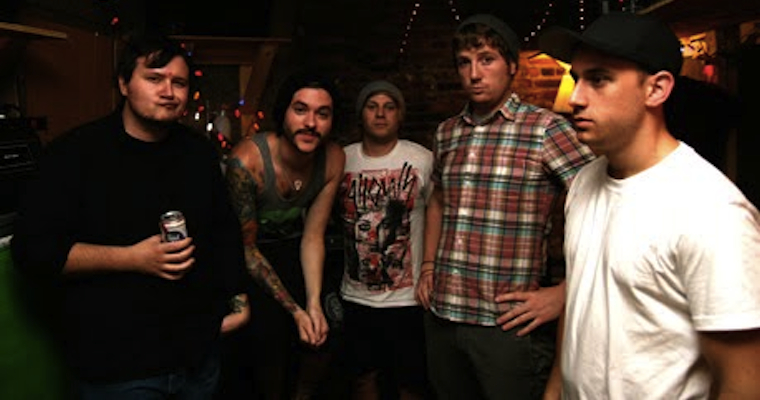 No Trigger was one of my favourite bands when Canyoneer came out in 2006. They toured the world, were awesome and then disappeared. It was pretty surprising when they announced they were signing to No Sleep last year sometime but the 7 inch they put out last year wasn’t really that good – it just sounded like a lamer version of Set Your Goals – so I wasn’t really that excited for a new record. Then I saw them at Fest 10 last year and realised how much I liked the Canyoneer record and got a little bit more excited. I downloaded this record a couple of days ago and it’s awesome. Sure, Jay Mass’s production isn’t as good as Bill Stephenson’s but it gets the job done and their breakneck skate punk with insanely catchy hooks and just enough technical guitar parts to not be too overelaborate is back – and it’s still killer. I think this song is my early favourite but the whole album is dope so it might change before long: