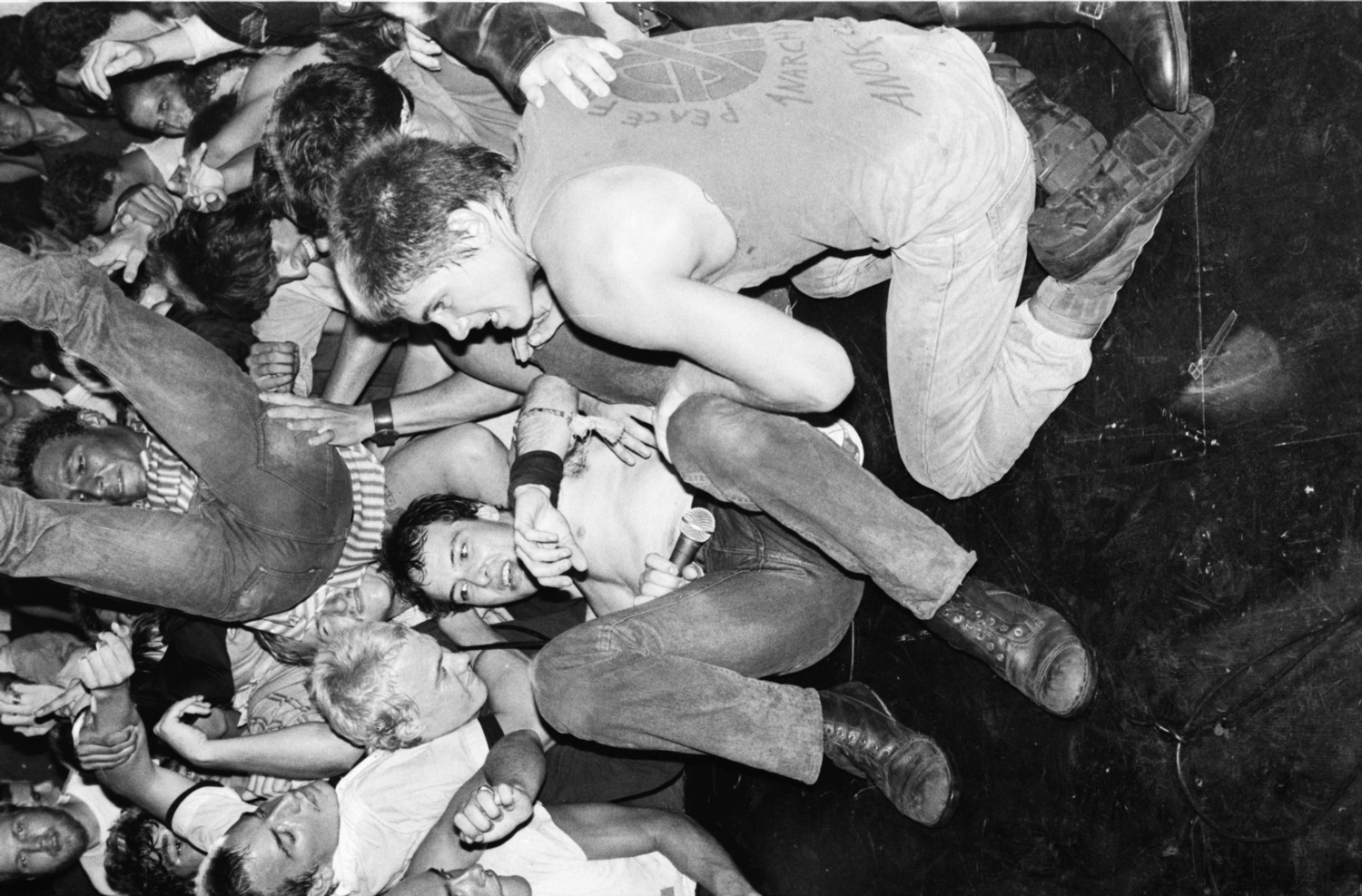 When it comes to music photography, there aren’t many bigger names than Ed Colver.

These days Ed has photographed everyone from Linkin Park to George Clinton and Ice Cube, but he first started shooting in the underground LA punk scene back in 1978 to 1984. He would attend five to six shows a week, seeing legendary bands like Black Flag and The Circle Jerks play to around 50 people in their prime, always capturing the night with his point and shoot camera of choice.

Speaking at a recent exhibition of his work at Rough Trade NYC, Colver had this to say about his early experiences in the punk rock photography scene: 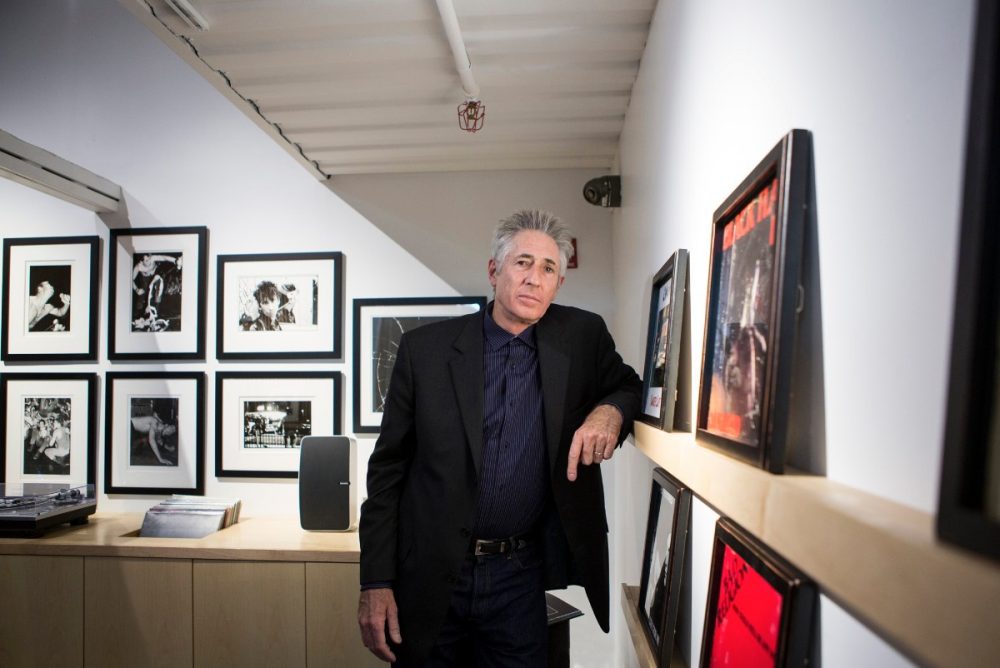 To me it was amazing and vitally important. Like ‘this is unbelievable and what’s going on is nuts and no one’s here to see it.’ But I never, ever, ever would have dreamed it would have social, political or cultural impact at all.

I remember thinking ‘if I knew how impactful this stuff was going to be I would have been out shooting twice as much.’

There’d be a Fear show on a Tuesday night and 30 people would be there, and you’d see The Weirdos and The Adolescents the next night and there’d be 50 people in there.

It was kind of this budding, crazy wonderland of energy and creativity. It was nuts. I’ve kind of likened it to the Beat Generation. Or part of the honest early hippie movement. 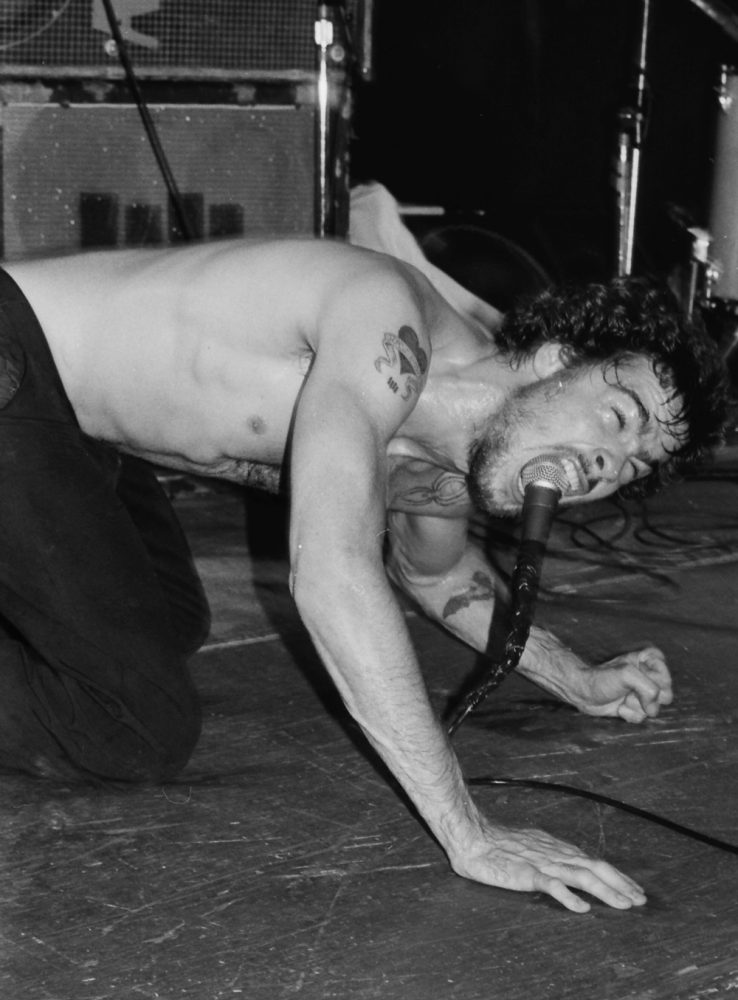 Punk’s not dead now, it just smells that way. Well nothing’s underground anymore it’s all out there on ‘so-so media’ for Big Brother to see. I don’t even know if i can answer that because I haven’t even been paying attention.

In the days when I was there, it was very non-judgemental. There was a little bit of clicky junk going on, but every misfit was accepted. People didn’t discriminate.

There was gay, bi, weird, freaks and every color in the rainbow of people showing up and nobody was giving them shit. They were accepting. There was a lot of outcasts back then; now it’s just regular ol’ kids.

Women were much more accepted in punk originally also because there was a lot more diversity. But then as the hardcore scene developed it became much more kind of out of control and macho and more ‘dangerous’ for a woman persay maybe. They kind of faded off into the background and it became a lot more male-oriented.

When the thrash scene started up, I was like ‘oh you guys lost me; goodbye. I just couldn’t get into it. I was like, ‘no I hate this stuff. The scene changed and I changed and I just kind of took off and never looked back. 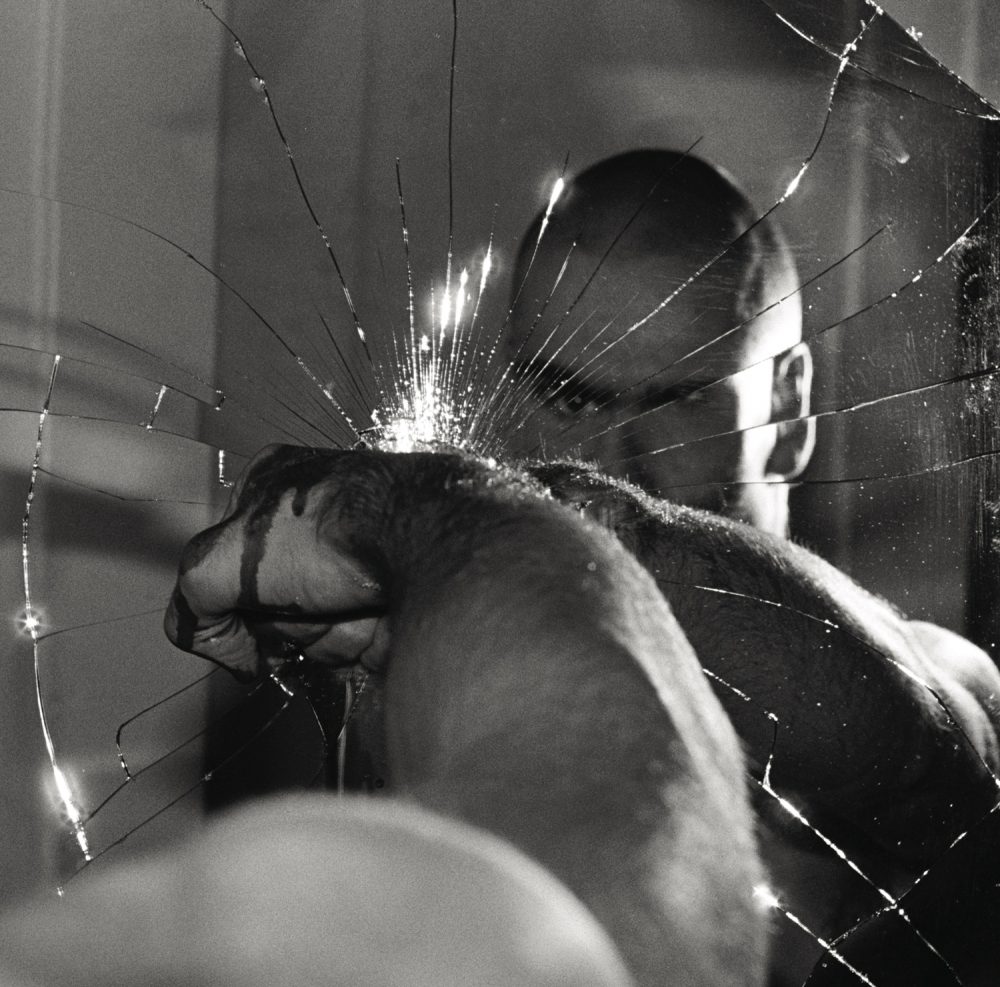 Interesting stuff. It would have been so cool to have been involved with the scene back then, but like Colver goes all we have now is social media dictating what we see. It’s a shame, but I suppose in forty years people might be looking back and be jealous of what we’re experiencing now because everything has advanced even further. Gotta try and enjoy it in the moment I suppose.

For more punk rock photographs, check out these ones celebrating the rise of punk culture in 1970s Britain. Edgy.