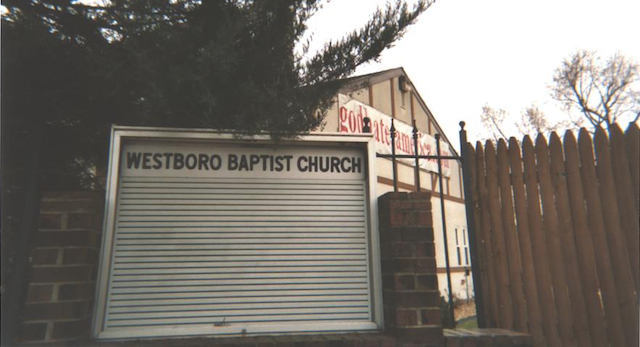 This is probably one of the best marketing stunts in the history of music.

The band promised to be back soon with ‘a group of girls and a whole camera crew.’ Can’t wait for that one.