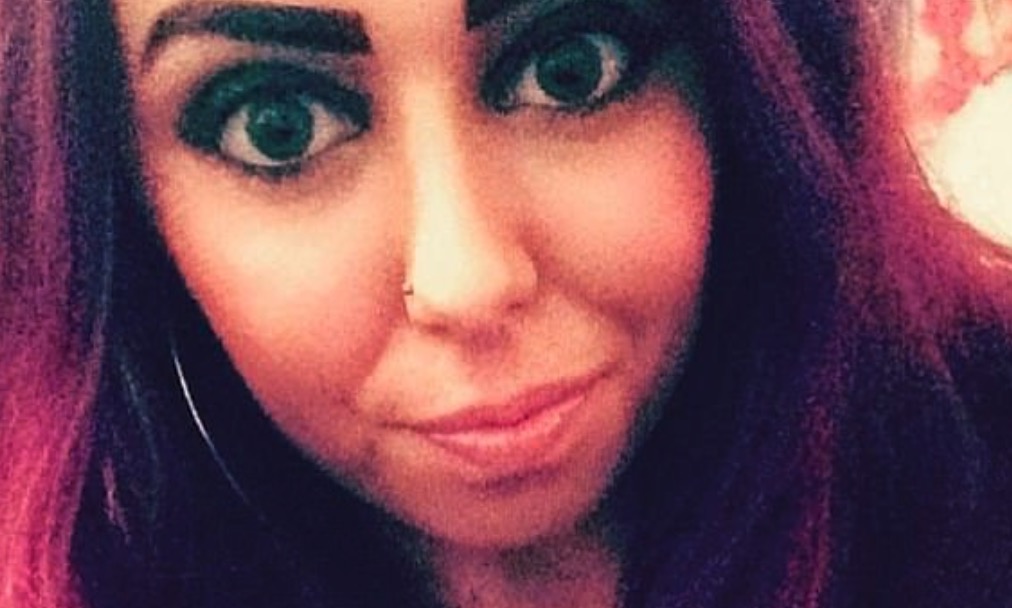 As a great man once said, ‘it’s all about the he says she says bullshit’ and this perhaps has never been more clear to see than in the ‘Pull A Pig’ controversy that has captivated the entire world over the last couple of days.

It was Sophie Stevenson (who seems pretty clearly to be not making this up at this point) who appeared on Good Morning yesterday to deliver her detailed account of events, so now obviously it’s Jesse Mateman’s turn to retaliate. He’s done so by issuing the following lengthy statement through his lawyer, completely denying most of what Stevenson is claiming had happened.

Well that all sounds like a great way to deny it all, other than the fact that there are apparently thousands of text messages sent to Sophie’s phone from him. I suppose it’s feasible that one of his friends might have got her number and carried this on as a joke, but you would think they might’ve tried to get to the bottom of that by now wouldn’t you? In fairness though maybe Sophie should actually show some of these to the media rather than just talking about them as well. Just saying.

The weirdest part of that statement though has probably got to be where he says that he would only have referred to her as a pig because of the way they had sex. What the hell does that mean? Is it a Dutch thing or something? I’ve never even thought about referring to sex in those terms at all. Truly bizarre and desperate way to get out of it.

For some real pigs, check out this one making a desperate escape from a moving truck on the way to the slaughterhouse. Legend.