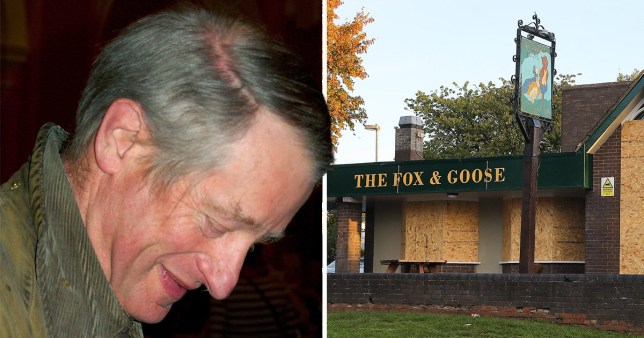 A pub boss has shut down his newly-opened pub effective immediately after overhearing a customer using the F-word.

‘The Fox & Goose’ in Doitwich, Worcestershire was an instant hit with locals after opening two months ago but boss Humphrey Smith, 74, was so devastated to hear foul language being use in the venue that he closed the whole damn business.

According to the Metro, Mr Smith popped into the Fox & Goose last Sunday and then closed it the next day after hearing the swear word, leaving the landlord and his wife looking for somewhere else to live.

Regulars at the pub confirmed the Samuel Smith’s boss had been offended at a punter’s swearing.

One of them, Tony Haycock, said:

Mr Smith came in, had a drink and seemed happy. But he said he heard a man talking to a woman and the man swore. It wasn’t aimed at him, it was nothing at all.

He’s shut the pub for one swear word taking all the money from the till and safe, and left the pub landlady and landlord jobless and homeless. It’s not like it was closed after a brawl. 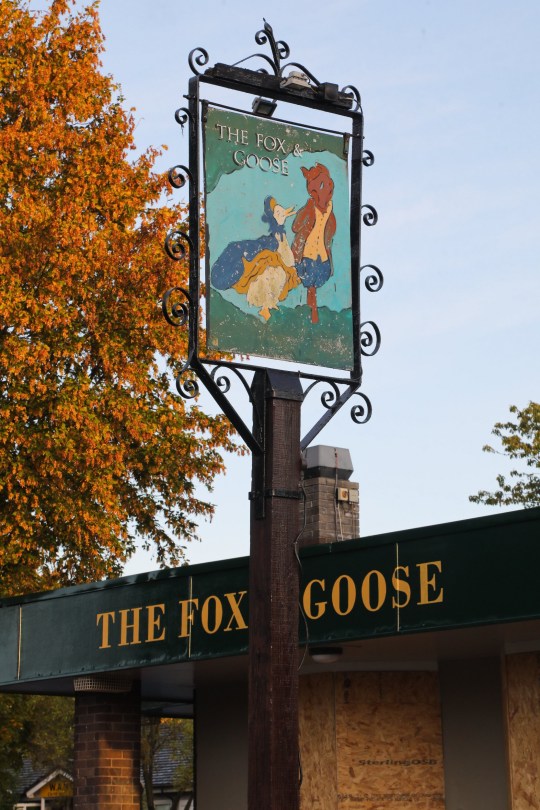 Landlord Eric Lowery, who lives in a flat above the bar with wife, wrote on Facebook:

I’m so sorry Mr Smith’s been down and shut the pub. I love all you people that have stood by me and Tracey.

Mr Smith imposed a ban on bad language and mobile phones to encourage ‘social conversation’. He even got rid of the jukeboxes, fruit machines and TVs.

The man was telling his wife a dirty joke and said the F-word. It wasn’t aggressive. They were both laughing and joking.

No one can quite believe the pub’s been shut. It’s a bit daft really because a pub’s where you go to let off steam and enjoy a bit of banter with other people. 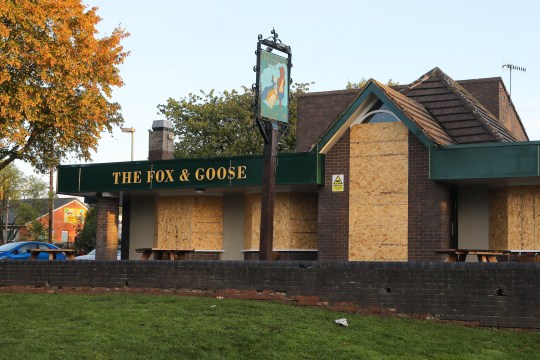 Sounds like Humphrey’s got the hump eh? What kind of pub did he think he was running anyway? It sounds like he only popped in now and again and so you just know that everyone would ignore his no phones/no swearing rule until he would actually show up. Even still you wouldn’t expect the guy to shut the place down over one F-word that was in the context of a dirty joke. It’s like your super strict Primary school Maths teacher running the pub or something.

Imagine if someone did a bunch of coke and had a 40-minute wank inside his pub like what happened at the Clitheroe Kate pub in Blackburn. Man would have had a brain aneurysm.