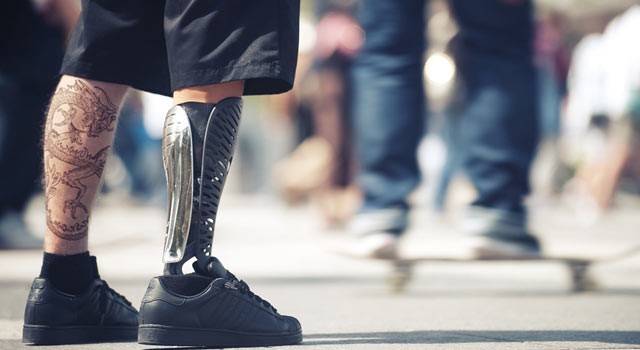 Somehow a teacher mistook a prosthetic leg for a hiding paedophile and evacuated sixty kids from the local swimming pool, she was following ‘protocol’

Picture the scene, you’re a school teacher who has taken a group of sixty kids to the local swimming pool, everyone is getting changed when suddenly, you see a foot poking out of a changing room cubicle…

What do you do?

You assume it’s a paedophile and evacuate all the kids right?

Well, I mean, that sounds ridiculous. People get changed in the changing room cubicles, the clue is in the name, just because someone was in there doesn’t mean they are a paedophile. 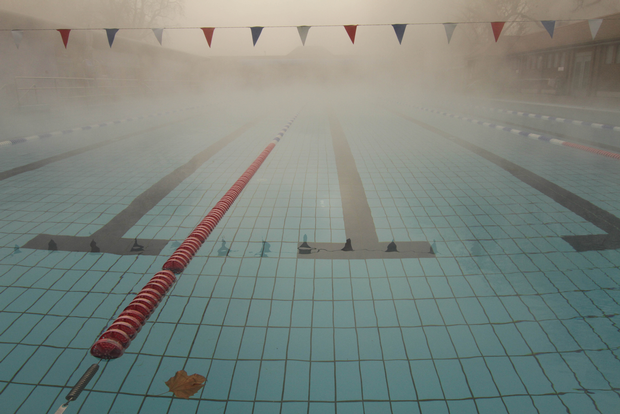 However this is exactly what happened at the Larkfield Leisure Centre in Kent and it wasn’t even a real foot they saw poking out from under the door, it was a prosthetic leg innocently left by a man whilst he went for a swim in the pool, cause where else does one leave their fake leg? Apparently it was school policy to evacuate the kids, which begs the question, who set the protocol that if someone is using a changing cubicle then assume it’s a paedophile and evacuate a school full of kids? If you see someone using a public share space then immediately get everyone out of there? What happens if a dog gets loose on the playground at that school, do they start firing kids out of cannons to get them off the premises? Health and safety these days, in my day we played with exposed electric wires and had knife fights after lunch and were all the better for it.

â˜› Read Next: Ian Watkins Reveals The Bambi Sountrack Turns Him On