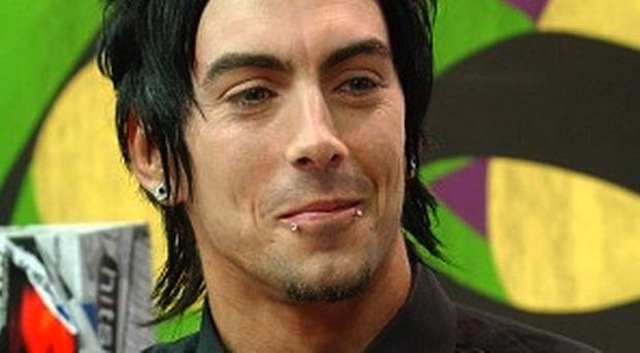 Apparently he had been hiding in plain sight amongst us all for some time.

On the eve of his sentencing for all those despicable crimes against little kids and babies, this interview of Ian Watkins from way back in 2006 has emerged in which he reveals that soundtracks to children’s movies turn him on – in particular the Bambi soundtrack. We probably should have known, right? Although in fairness Ian Watkins probably thought he was so smart and ironic doing this but now just looks like even more of a twat than he already does now that his true nature has been exposed.

The interview takes place in LA at Atomic Records for some radio show/blog called Yfly.com and the LostProphets are asked what kind of music they like to ‘get busy to’. A grinning Ian Watkins holds up two children’s CDs – the Bambi soundtrack and Even Kids Get The Blues and explains: ‘So the first one I like to get busy to is Even Kids Get The Blues, which is good. But the best one is this — the Bambi soundtrack. Put that on and it turns women to chocolate’.

Obviously this was meant as a lighthearted joke at the time, but is obviously 1000 times more sinister, creepy and disgusting now. Let’s hope he gets 100 life sentences tomorrow or the equivalent.