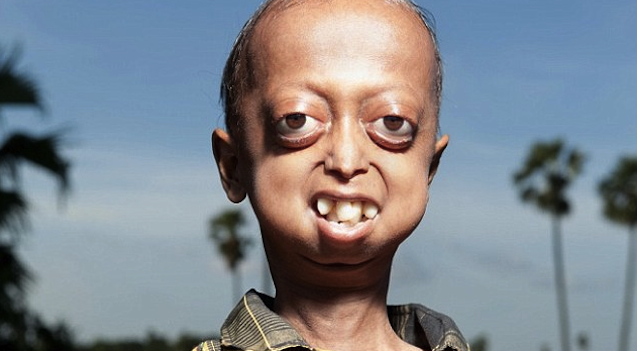 If you think your life sucks then get a load of what this little guy has had to go through in his 14 years on this planet.

This is pretty grim and sad and makes you ask the question of just why the hell diseases like this exist. I mean REALLY why the hell would anything that could do this exist?

This dude is called Ali Hussain Khan and he has a condition known as Progeria which causes his body to age ten times the normal rate. So he’s 14 but looks like a 110 year old and incredibly he only weighs just under 2 stone. The disease is genetic and five of Ali’s siblings have already died from the condition, which must be just horrible for everyone involved.

There are only 80 known cases of Progeria in the world at this point in time. Symptoms include hair and fat loss, growth failure, aged-looking skin, stiffness of joints, hip dislocation, generalised atherosclerosis, heart disease and stroke. So basically it targets everything about you and is a complete and utter fucker about it. I don’t even know anyone with it and already I fucking hate it.

To make matters worse, Ali lives in one of the poorest areas of India and his father only earns the equivalent of about £20 a month. To begin with nobody knew what was wrong with all the other kids that died because Progeria is such a rare disease none of the doctors in the area could diagnose it and they only finally realised in 1995 – 12 years after their first child was born with it. They’re now supported by the a charity called the SB Devi Charity but everyone involved must have been having a pretty horrible time in the years previous to that (not that they probably aren’t now, but it must have been even worse then) and it just makes me hate Progeria even more.

Despite this Ali says he’s hoping for a miracle cure and very much wants to live because he doesn’t want to cause his parents any more pain, which is a pretty brave and awesome statement to make considering he’s only 14 and everyone else who has ever had Progeria has died, with the oldest person managing to reach the age of 26. And I guess have a body of a 260 year old which is pretty incredible.

The Progeria Research Foundation is hoping to eventually cure the disease but it’s unlikely they’ll do it in time to save Ali. Even so, if you want to help out and make a donation head on over HERE.

There are some pictures below and also a really weird movie I found which seems to imply that a movie has been made about the two. It seems really old though and I can’t find any other info about it so make of it what you will.

The 10 Worst Diseases On Earth 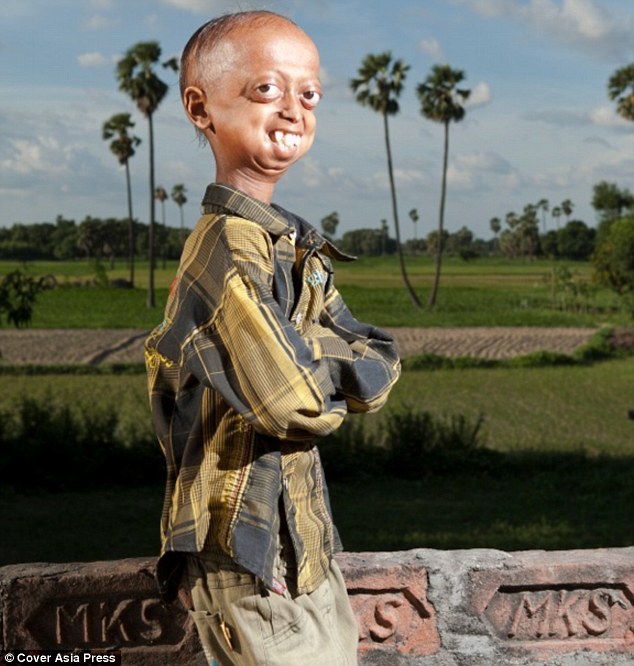 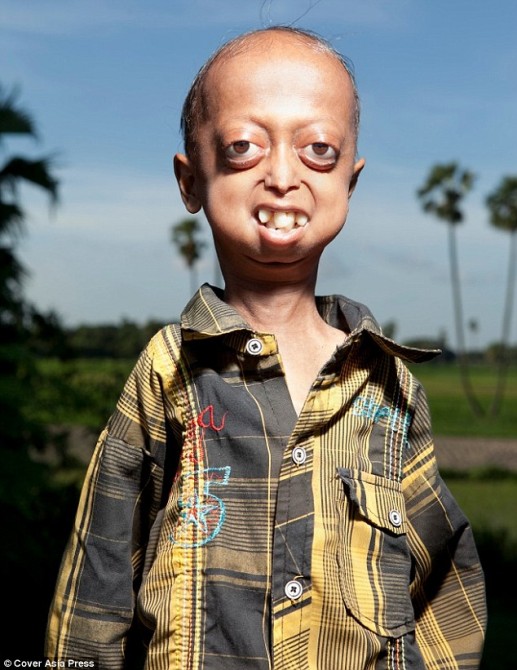 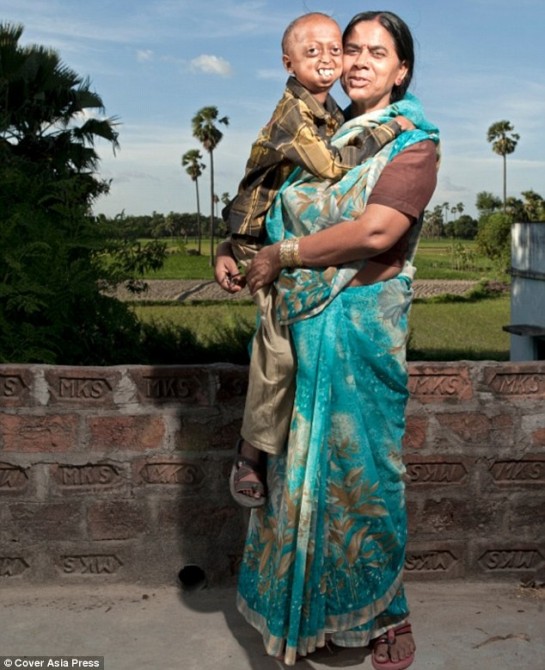 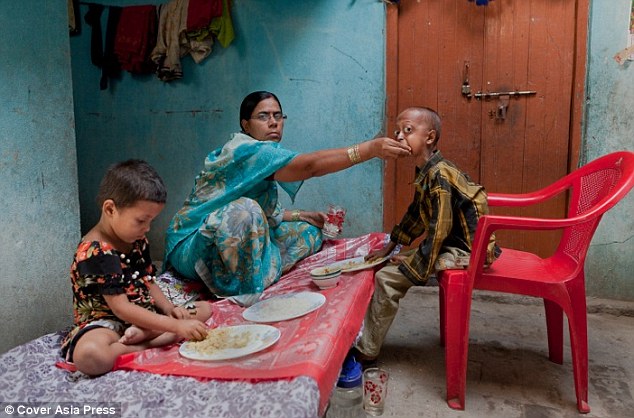