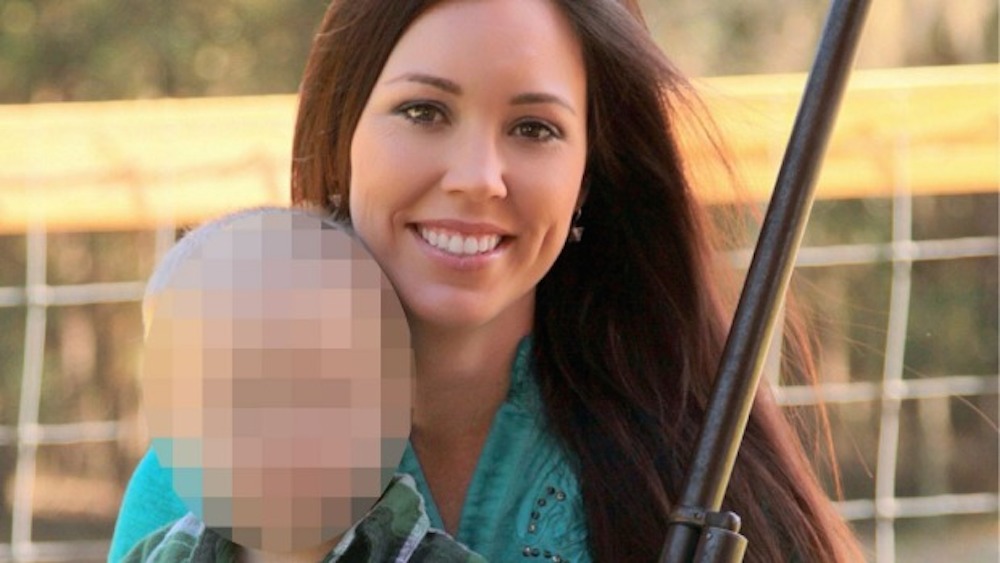 Pro-gun poster girl and general ignorant mum Jamie Gilt has been shot in the back by her own four-year-old son in one of the most ironic stories of 2016 so far.

For those of you who don’t know about her, Jamie is quite a high profile figure for America’s pro-gun campaign and has sent out some pretty controversial messages on social media such as:

The more I learn about my government, the more I love my guns!

And even more controversial than that, the day before the shooting she wrote on her Facebook page:

Even my 4-year-old gets jacked up to target shoot with the .22.

Yeah I’m sure he does — so jacked up that he just needs to practice on a real human target. That’s some grade A Karma right there. 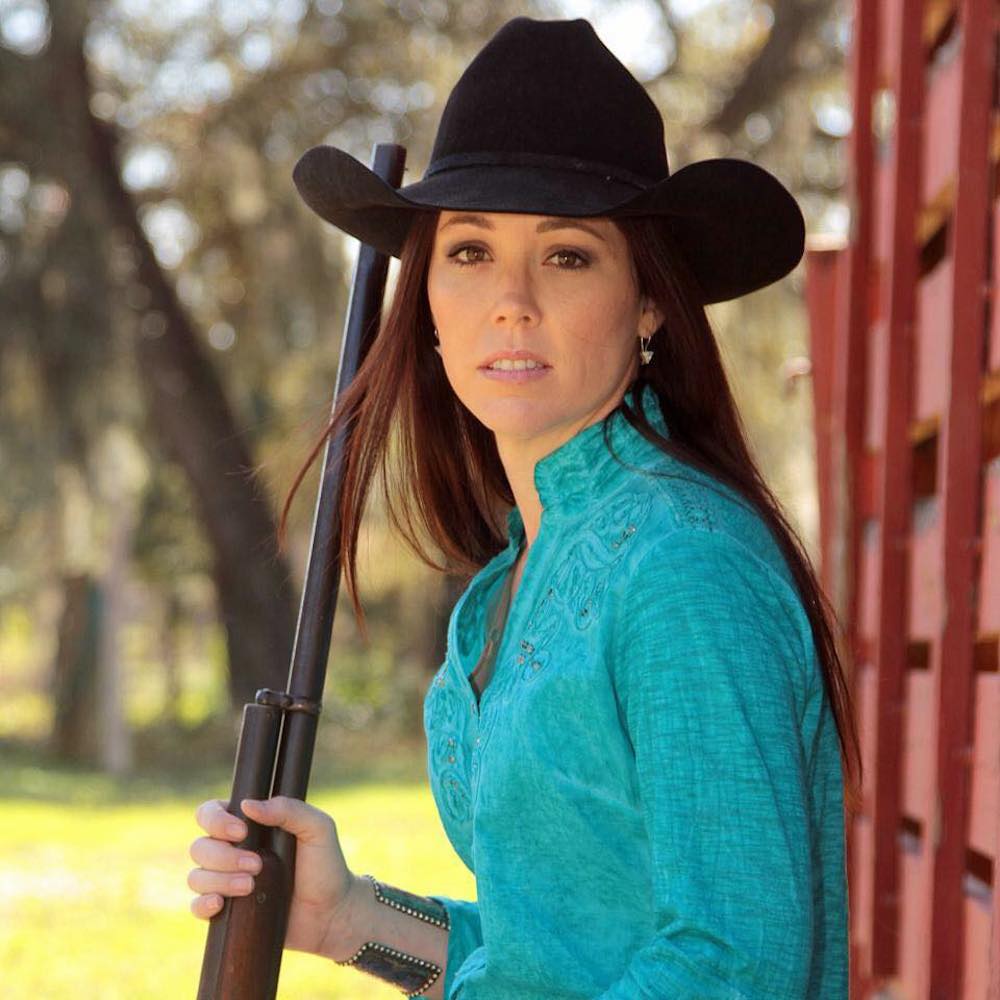 The pair were on their way to pick up a horse from a relative when the toddler found Jamie’s .45 semi-automatic handgun on the back seat. Real safe place to keep your firearms. He pointed it towards his mum and pulled the trigger, causing the bullet to go through the seat and into her back. She didn’t die or anything but she is in hospital where I’m sure she’ll have plenty of time to rethink her stance on the pro-gun campaign, or at least that’s probably what she should be doing.

The incident is being treated as an accident although Jamie might face charges if the State Attorney’s Office works out whether there was negligence on how the kid got hold of the gun.

But yeah, hopefully she will take away an important lesson from all of this — even if she still insists that guns are good, then at least don’t let children mess about with them. Children and firearms shouldn’t mix because bad things can happen like when this 9-year-old girl accidently shot and killed her shooting instructor with an Uzi.