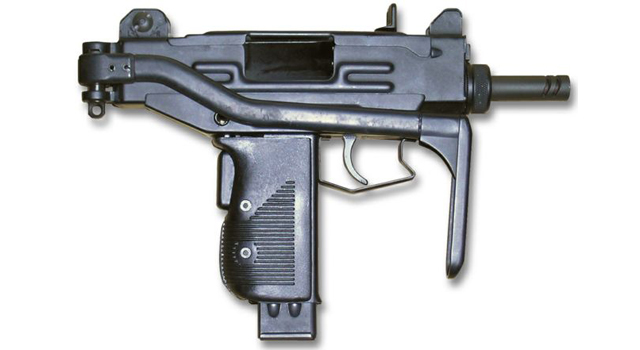 Why the hell is a nine year old girl allowed to fire an Uzi in the first place?

A 39 year old shooting instructor at Bullets and Burgers in Kingman, Arizona called Charles Vacca has died after suffering at least one bullet wound to the head when a nine year old girl he was teaching how to shoot lost control of her gun. Apparently she could handle firing it on single shot mode but when she switched to full automatic it was too much for her and she lost control, causing the gun to recoil and fire the bullet into Vacca’s head.

The incident happened on monday morning and Vacca was airlifted to the nearby Las Vegas Hospital on Monday night. The girl – who was on holiday from New Jersey with her parents –  won’t face any charges and the restaurant won’t face any trouble either because it’s fully licensed and legal. Maybe in the future they won’t little kids fire massive guns though because that’s surely the dumbest thing ever and another massive signpost for why America should ban guns immediately and stuff like National Gun Appreciation Day should never have been invented.

There’s some footage of the lesson that the girl was receiving posted below. It doesn’t feature the fatal incident though so don’t worry about watching it if you’re squeamish or anything. If you watch it though it really will drive home how fucked up this whole situation is.