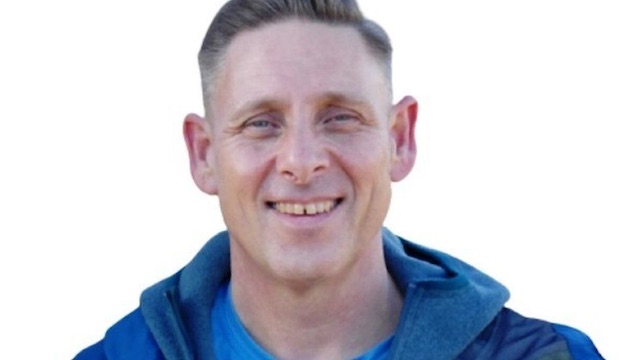 Remember back when you were at school and there was always that one teacher who thought he was one of the lads and would try and hang out with you and have a beer and talk about girls?

I always thought that was kinda creepy and weird but some people actually lapped it up and strangely enough none of the teachers or parents ever thought it was weird. Seems like that attitude might be developing slightly though after a teacher was banned from the job for three years after he was sent home from a school trip to Costa Rica for bad behaviour.

Here’s what 55 year old Richard Glenn got up to on his trip:

Wow. Sounds like quite the time for the guy really doesn’t it? Not too sure why telling a pupil that they’ll be in trouble is on that list because that doesn’t seem like it’s that bad? 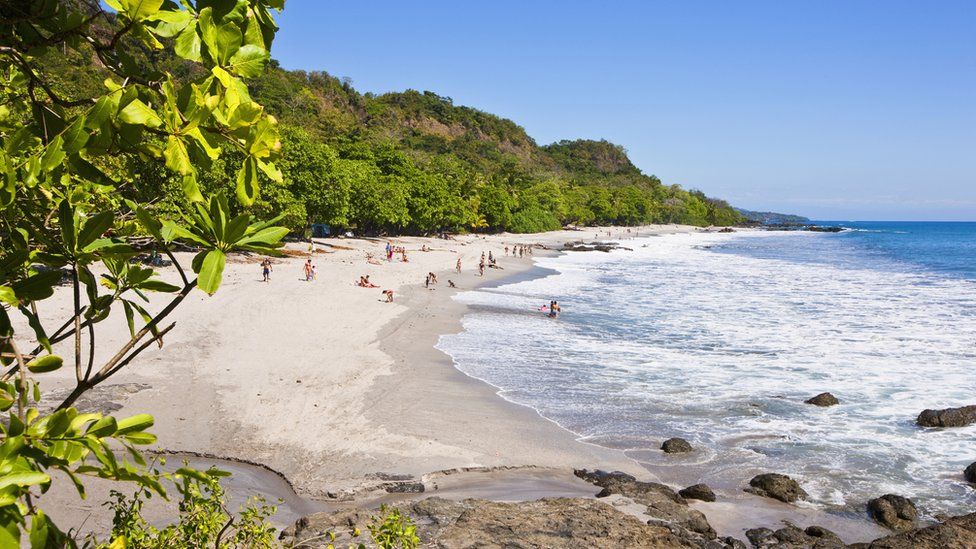 Anyway, here’s what a misconduct panel had to say about his

Mr Glenn was, at various times during the school trip, under the influence of alcohol, and therefore not in a position to adequately take decisions or act in loco parentis should the need arise.

This was in circumstances where pupils under his care were in an unfamiliar country, far from home, and relying on him for guidance and protection.

Glenn himself said that he didn’t remember anything that he had been accused of because he was so wasted, but was happy to accept everyone else’s accounts of his behaviour. Sounds like a right little wreckhead doesn’t he?

Guess he’ll have a lot of free time for excursions to strip clubs over the next three years. Maybe he’ll even be able to remember them this time.

For more of the same, check out these photos from a strip club operating as a drive thru takeaway during the pandemic. What a trip.