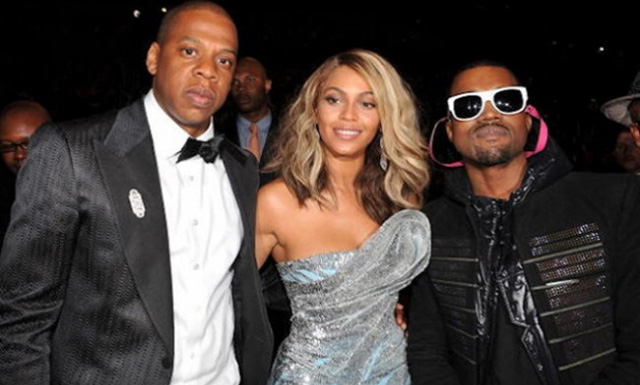 A California prisoner has filed a pretty nuts lawsuit against some of the biggest musicians in the business – here are the details.

A California prison inmate by the name of Richard Dupree has filed a lawsuit containing some pretty insane accusations against some of the biggest musicians in the business. Dupree is accusing Jay Z and Beyonce of working with the CIA, FBI and Homeland Security to spy on him using satellite technology in order to steal lyrics he’s been writing in his jail cell. Wait, what?

He’s also suing Rihanna, Chris Brown and Kanye West, because they’re involved as well, and all five of them have collectively “robbed (him) for hundreds of millions, even billions.” All Richard Dupree asks in return for their crimes is $2.4 billion and that he be released from prison immediately so that he can spend it.

What do we think? Is there some kind of Illuminati plot going on where Richard Dupree, elusive master lyricist, is writing killer rhymes and hit songs in his prison cell, only for him to hear his exact songs being performed by Jay Z and Beyonce over prison radio after they’ve been stolen by the CIA and FBI via secret satellite? Or has this dude got a better chance of suing one of the pigeons flying over the prison?

Then again, if you think about it, Chris Brown and Rihanna blatantly don’t write their own songs. Also Jay Z is like 50 now, how does he still know how to rap? Something shady could be going on and Richard Dupree might be the only man who knows what.

Is Jay-Z A Puppet For The Illuminati? Q&A

Is Lady Gaga A Part Of The Dreaded Illuminati Cult?