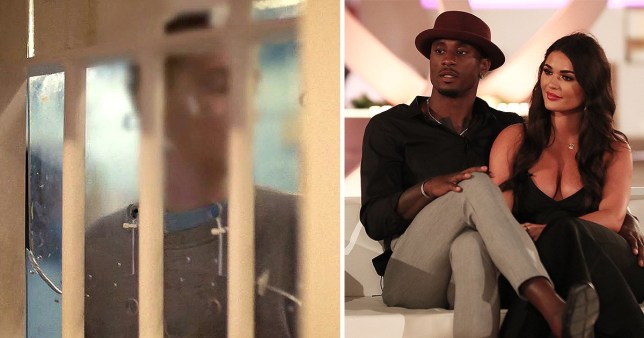 There was an all-time classic moment on Channel 4’s ‘Crime And Punishment’ last night when a convict was seriously pissed off that he was being made to miss Love Island because of a raid on his cell.

The inmate at HMP Winchester was removed from the cell as officers searched for drugs like spice and contraband like mobile phones (they ended up finding both).

The biggest inconvenience for the prisoner though was that that he couldn’t ‘watch Love Island in peace’ as the raid was going down. As you’ll see, he was properly fuming about it:

After calming down a bit, the prisoner gave some insight into the prevalence of spice in prison and the culture of re-offending:

They can never stop the wave. Obviously we’re going to find a way around the system.

We’re just trying to make a living so by locking people up, you’re not doing anything.

When you outside they don’t give a f**k about you. Why have we got the highest rate of reoffending in the whole of Europe? 50% of prisoners are all in here on licence recall. One in two is going to come back to jail, it’s just a f****d up system and it’s always going to be like that because them politicians are a bunch of batty boys.

Man I knew Love Island was popular but the fact it’s popular enough to nearly kick off a full-scale prison riot is just laugh out loud funny. Can just imagine a load of hardened criminals sitting at the prison canteen and discussing their favourite Love Island couples. No wonder they’re smuggling all those phones in – how else are they going to vote?

Good news for this inmate though – he won’t have to wait until next summer for the new series of Love Island because it’s coming this Winter. Oh boy.