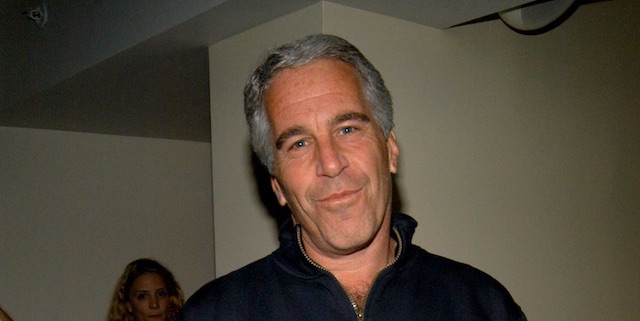 As far as conspiracy theories go, if there’s one that almost everyone can agree on then it’s probably the fact that Jeffrey Epstein didn’t actually commit suicide and was murdered by the powers that be to ensure that the full extent of their sexual depravity was never revealed to the world and now there’s even more evidence coming to light supporting this theory.

We all know that Epstein was in prison when he allegedly killed himself and so the guards must have been in on it and yesterday two of them who were on duty at the time of his death straight up admitted to falsifying records about their routines that night. Tova Noel and Michael Thomas have both decided to take a plea deal that means they won’t have to serve any times behind bars for their part in the scandal, but this also means that they’ve both admitted to being asleep and shopping online for furniture and motor cycles at various points of the night when they were supposed to doing their required rounds and checking on prisoners. 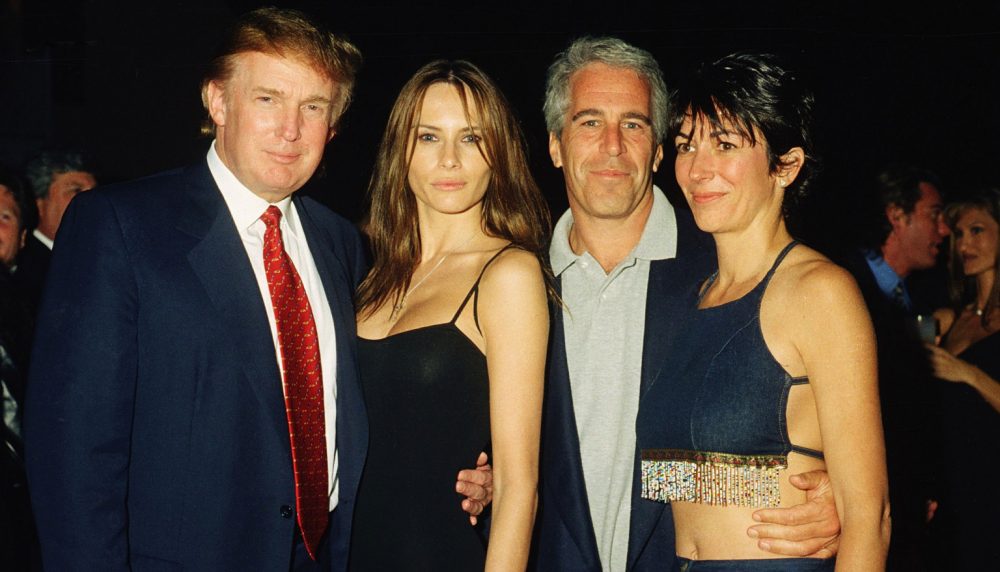 It isn’t immediately clear just what this means right now, but the pair will be forced to complete 100 hours of community service and also to cooperate with an ongoing probe by the Justice Department’s inspector general. Hopefully this inquiry will finally get to the bottom of what happened that night, but the fact that it’s been dragging on for so long and that there’s already so much clandestine shit going on behind the scenes probably means that it will remain one of the murkiest mysteries in history. Maybe one day we’ll find out the truth, but it feels like it’s going to be a very long time coming.

For more of the same, check out this video that some people think proves that Epstein is sill alive and hanging out on his ranch in New Mexico. What??