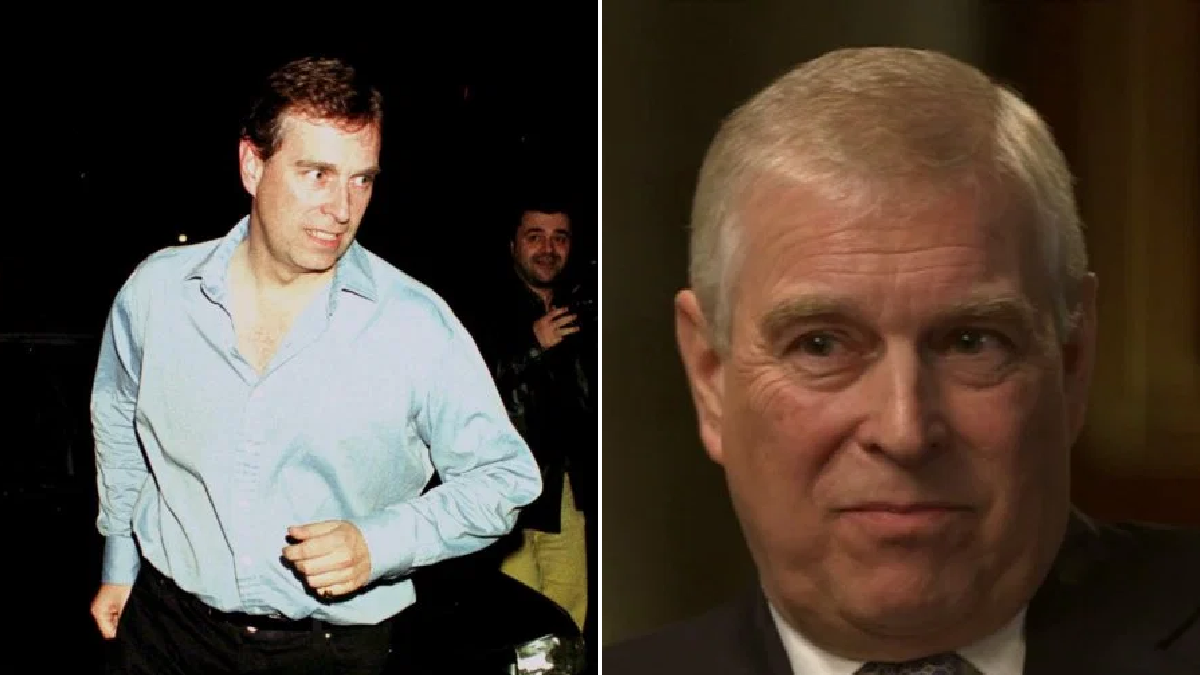 People are also digging up photos of Prince Andrew sweating throughout the years.

During his BBC interview on the weekend, Prince Andrew made the bold move of defending himself against underage sex allegations by saying he has a medical condition that means he can’t sweat, which means his accuser’s descriptions of him ‘sweating’ in a nightclub in 2001 were bullshit.

Just one problem with that though – English GP, presenter and medical writer Dr. Hilary Jones says Prince Andrew is talking out of his butt.

It’s an extraordinary claim, because there’s only three things that can cause this condition called anhidrosis or hyperhidrosis.

Firstly it can be congenital, which is clearly isn’t in this case.

Secondly it can be a prelue to something like heatstroke, where you’re so empty of bodily fluids you can’t sweat. Clearly it isn’t the case here.

There’s a third explanation, which is that simply he had an injury or some kind of serious condition which would effect his whole body which, again, clearly isn’t the case.

He also said he’s ‘never seen a case’ as the one Prince Andrew claims he has and it’s ‘very, very rare indeed’.

Never mind the expert medical opinion though, get a load of these unearthed photos of Prince Andrew who along with never sweating also claimed he was ‘not one to hug’ or ‘display affection’ and never really partied: 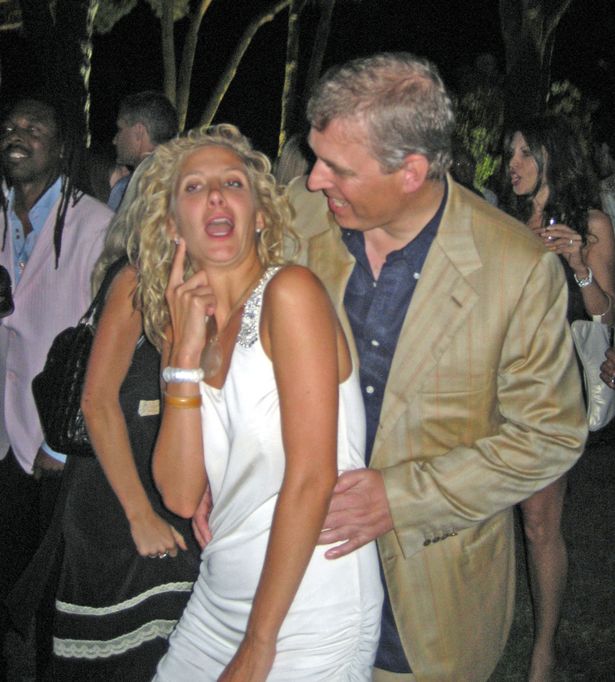 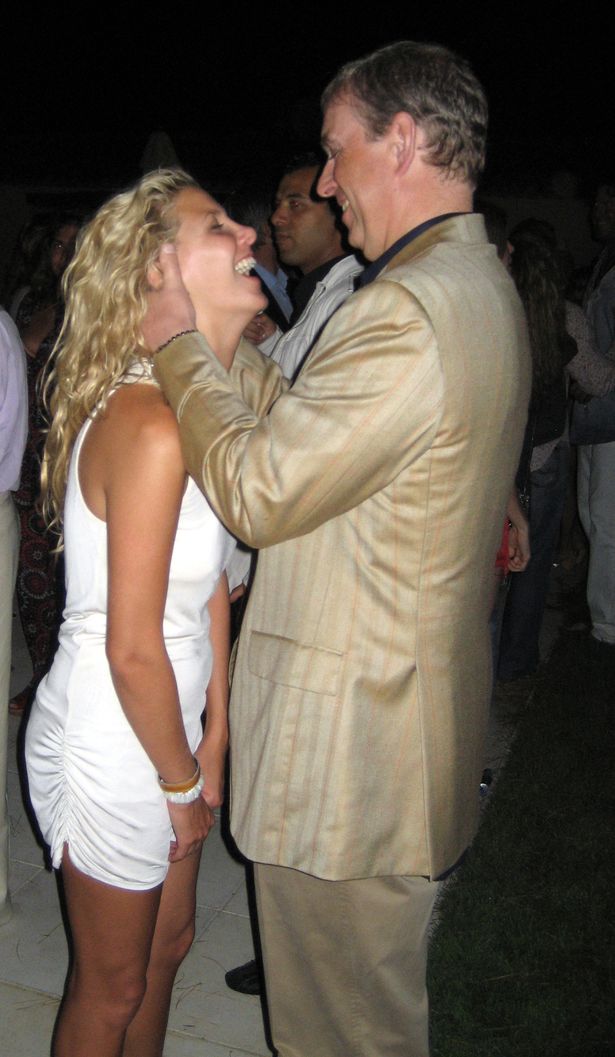 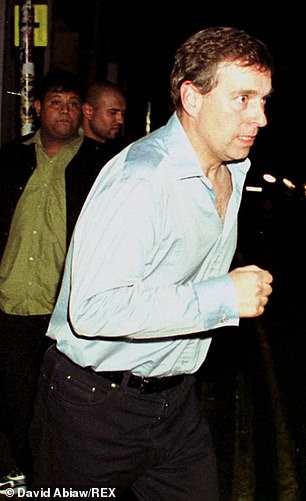 Has Prince Andrew ever heard of the internet? Of course people were going to dig these up.

Like we said when we posted the video of Prince Andrew blinking 10 times in 10 seconds during the now infamous interview, it’s mind-boggling that he even decided to go ahead with it and address the allegations on national TV. You could say that’s a sign he has nothing to hide, but he put on such an unconvincing performance that he just made things worse for himself. Doesn’t he need to have permission from the Queen before doing interviews like this?

For the ABC news anchor who was caught on camera saying the Royals pressured them into squashing the Jeffrey Epstein paedophile story, click HERE. Nothing dodgy going on there then.