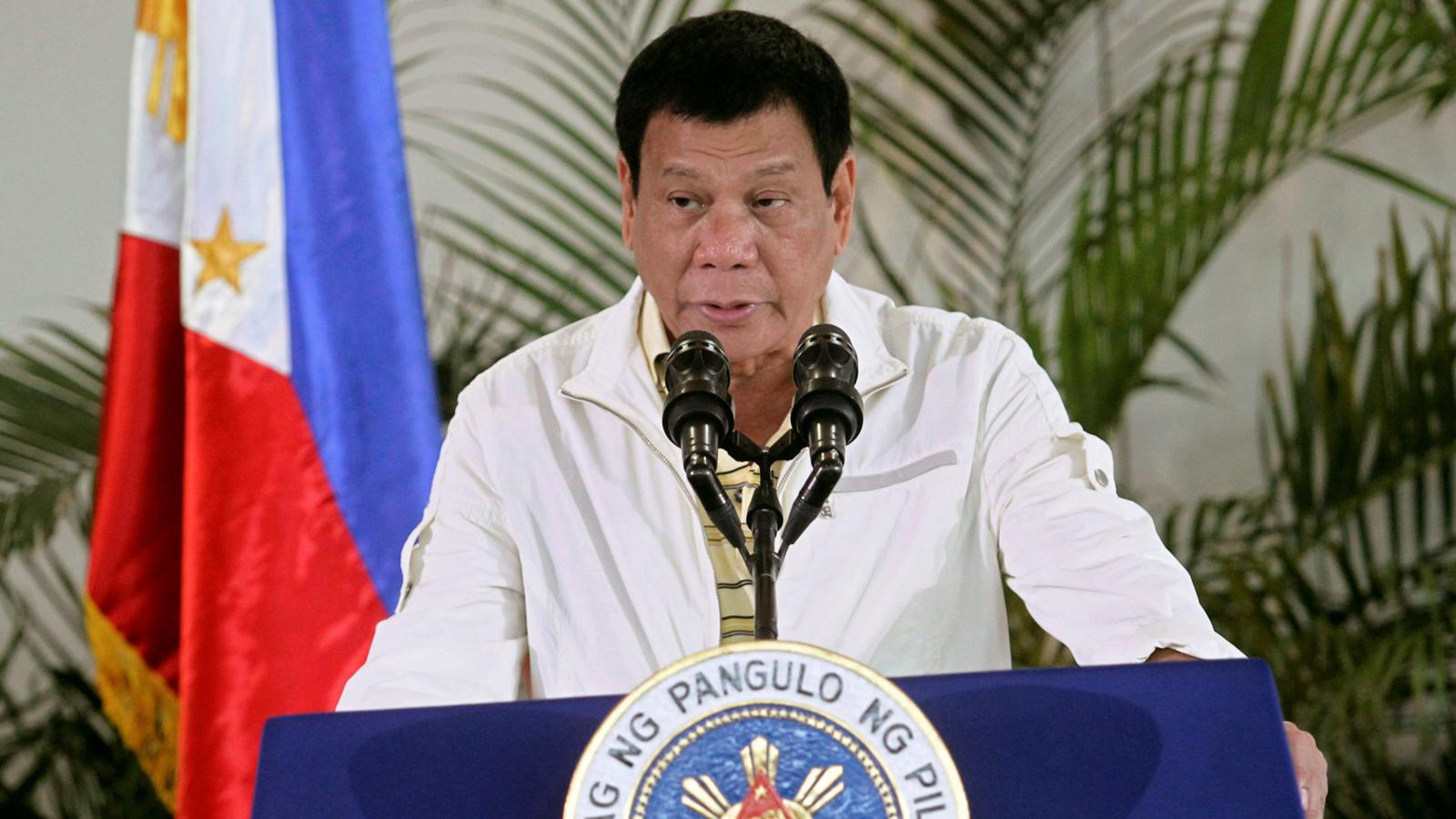 We’ve written about the President Of the Philippines Rodrigo Duterte in these pages several times in the past because of some of his ridiculous hardline policies over there and here’s one more of them.

It’s well documented that Duterte hates drugs and drugs dealers and smoking, but you can now also add vaping to that list as he announced over the weekend that he now wants to ban vaping in his country. Here’s what he had to say about it:

I’m now ordering all law enforcement agencies to arrest everybody vaping in public because, like smoking, you contaminate people.

I will ban it, the use and the importation. I hope everybody is listening. Please relay this to them. You know why? Because it is toxic. 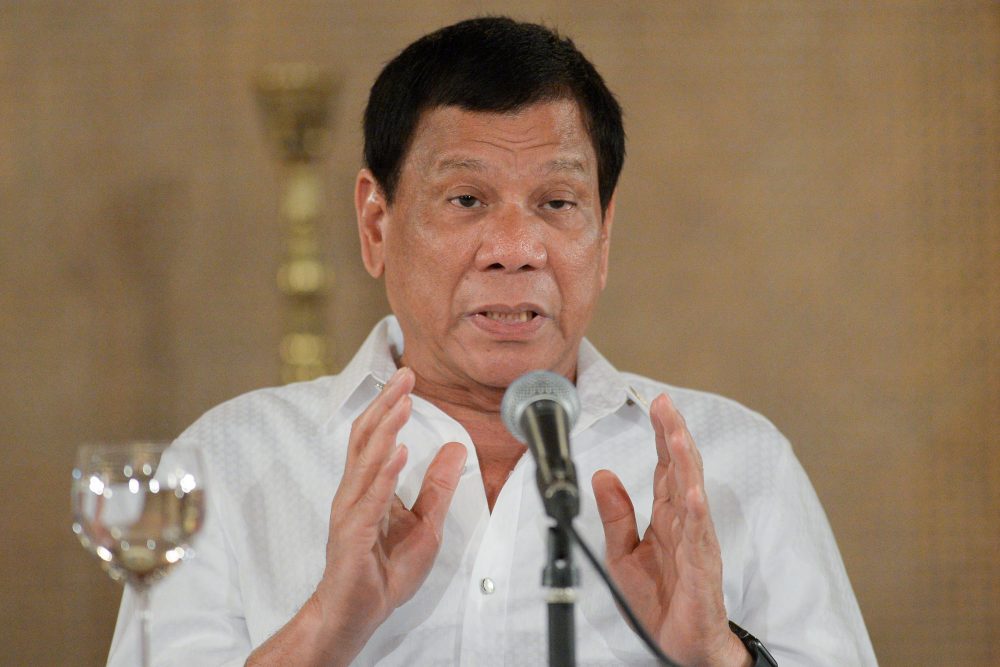 Don’t hold back there buddy hey? Seems like he’s really determined to enforce this ban, although he hasn’t stated when it will be commencing yet.

It’s probably not really that surprising that Duterte has decided to act like this either, given how he’s behaved in the past. He’s already introduced strict laws on where you can smoke in Philippines, banning the action in loads of public places like schools, petrol stations, hospitals, ‘food preparation areas’ and stairwells. It was hailed as a massive public health victory when it happened, so it makes sense that Duterte would follow it up with this new initiative.

Fortunately those who are caught vaping at this point won’t be able to be arrested just yet – Duterte has only granted the authorities the power to confiscate the vape from those offending and have their names recorded. Not sure if that means that repeat offenders will have some kind of scalable punishment, but it doesn’t sound like you want to get on the wrong side of Duterte.

For more of the same, check him out ordering troops to shoot females in the vagina. Progressive.