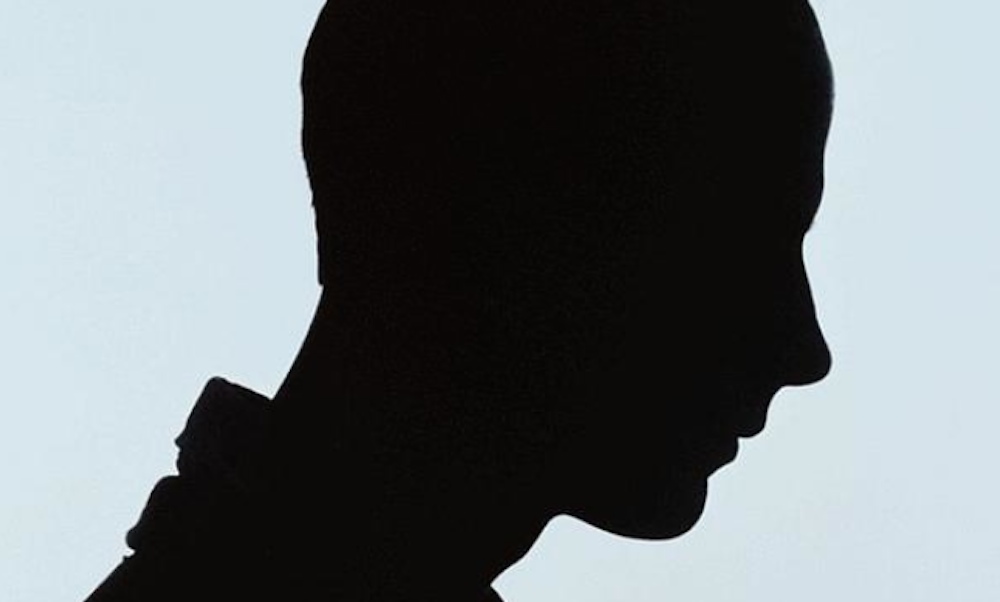 That didn’t take too long did it?

Only about an hour and a half ago we brought you news that a Premier League England footballer had been arrested for an alleged sexual relationship with a 14 year old girl.

Obviously everyone was pretty shocked by this news and speculation was rife about who it could be with the usual names of troublemakers like John Terry being thrown around. Unfortunately for the accused though it didn’t take too long for his name to get out and be confirmed by several major news sources like Sky Sports News and the BBC – it’s Adam Johnson from Sunderland. 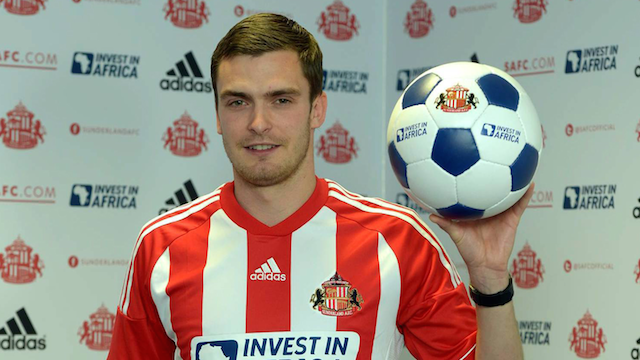 Probably not the first name you would think of when thinking of an England Premier League player but still a fairly well known and decent player nonetheless. It’s probably not really fair that his name has been released before he’s received a trial or anything, but the fact is if the police are even investigating something like this then something has got to be going on with the guy.

I’m sure more details will emerge with time but we’ll have to wait for those. Whatever happens Adam Johnson’s football career is probably going to be over and Sunderland will probably get relegated due to the backlash from this. Messed up.