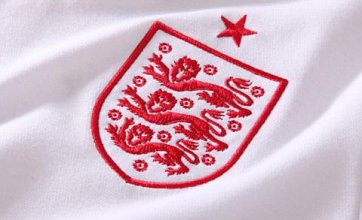 This is just breaking so there isn’t much info out there at the moment, except for that an England footballer currently competing in the Premier League has been arrested over allegations he had sex with a 14-year-old girl.

The arrest took place at 9.15 this morning at the player’s home where a loaded gun was also recovered. Hmm. 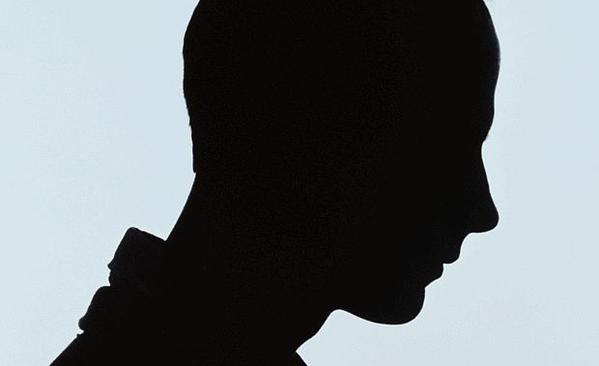 Could it be one of the players listed in our Top 10 Footballers We Want To Punch In The Face rundown? Looking at one of them in particular.

We’ll bring you more as this develops.