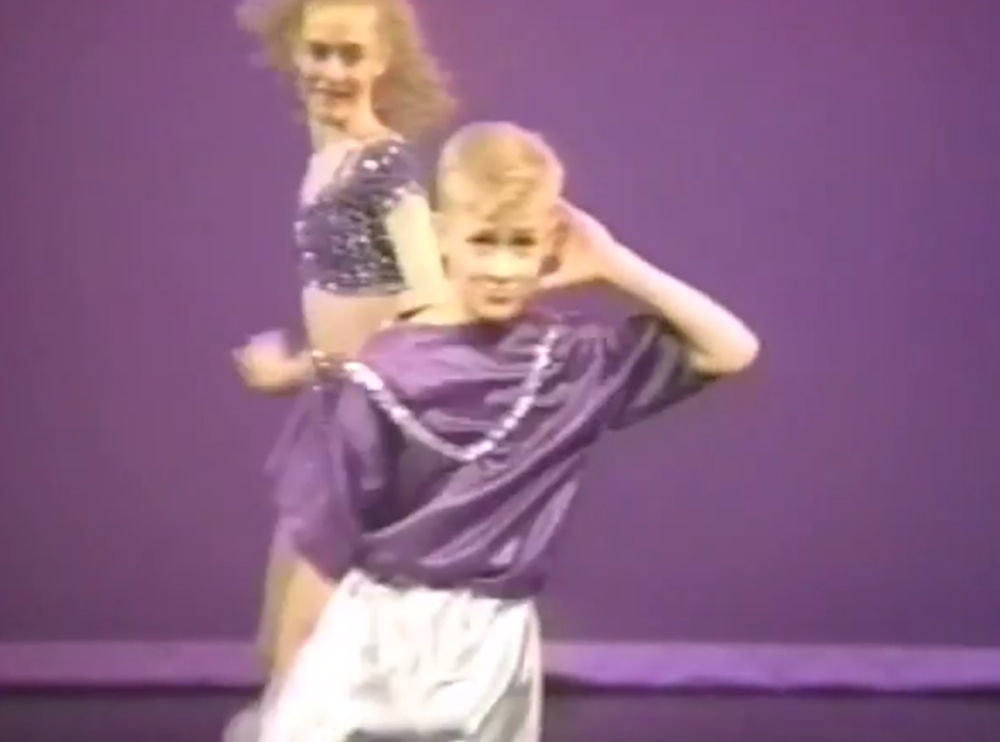 He was really onto something with this.

There’s nothing quite like checking out videos and pictures of famous people before they were famous when they’re acting and looking like absolute idiots – check out this one of John Hamm on a dating show or all these pictures of celebrities when they were young if you don’t believe us – and today another classic has been brought to our attention.

It features everyone’s favourite heartthrob of the moment Ryan Gosling in his former life as the 12 year old lead singer/dancer in ‘Ryan And Company’ – which seems to a be a troupe of female dancers led by him whilst he’s wearing some ridiculous baggy trousers that kind of make him look like Aladdin. They’re dancing to pretty standard 90s Eurobeat music which probably makes sense considering that was all anyone listened to in 1992 where this video is taken from. Ryan’s dancing and performance really are spectacular though and well worth watching.

In fact it’s a great shame that the video is so short because I really wanted to see what else he had in his locker. To be honest I’m kind a bummed out that Ryan And Company didn’t get further than they did and that Gosling decided to go and be a completely sick actor instead. He was definitely onto something with this video.