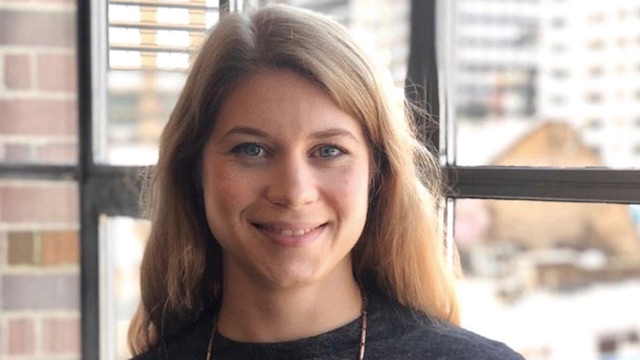 It seems like a really long time ago when the whole country was up in arms about the disappearance of Sarah Everard – and rightfully so – but it was only 12 weeks ago and seems like we’re slowly piecing together what happened in her final hours.

The first step was to receive the results of her post mortem, which were today finally released after an initial post mortem back on March 17th was found to be inconclusive. Here’s the statement that was put out about this one: 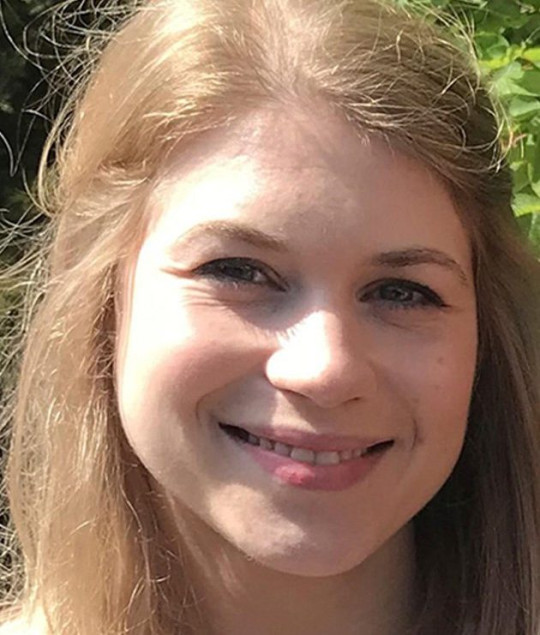 A post-mortem examination into the death of Sarah Everard held at the William Harvey Hospital in Ashford has given cause of death as compression of the neck.

Sarah’s family have been informed and are being supported by specialist officers.

Absolutely horrific that this girl was just walking home and it wasn’t even late at night and she ended up getting strangled to death by corrupt police officer Wayne Couzens. Couzens is set to issue a plea at the Old Bailey on July 9th and his trial is tentatively scheduled to start in October, where I’m sure the world will be even more shocked by the details of what happened that night.

RIP Sarah Everard and hopefully her family will achieve some small scrap of solace from the fact that things seem to be progressing with her case. I doubt that will be much of a consolation though in the grand scheme of things.

For more of the same, check out this story about another cop sending a meme to his colleagues about how to abduct women whilst guarding her body. What the hell is wrong with some people out there?