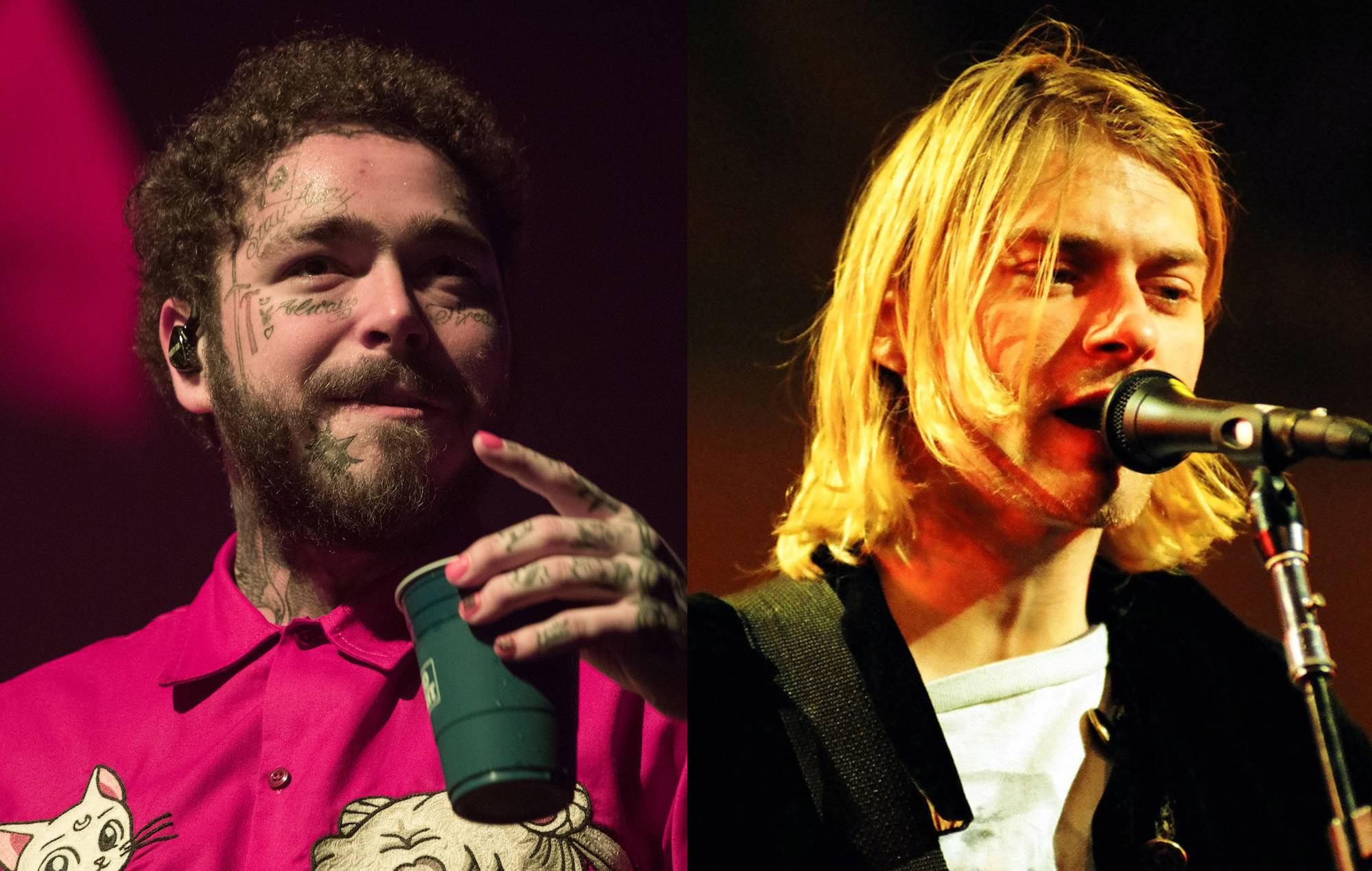 This should be interesting.

Post Malone is set to host a Nirvana tribute concert this Friday, which will be livestreamed on YouTube from his home and feature Posty “performing a set of Nirvana hits and fan favourites.”

The idea is to raise money for the United Nations COVID-19 Solidarity Response Fund, and throughout the show Google will match all donations up to $5 million, so that’s nice.

However, despite the fact it’s all being done for a good cause, some people are not pleased about it at all:

Can we raise money in honor of him NOT doing this instead?

Ouch. Despite the negative feedback, odds are that this livestream will do unreal numbers and raise lots of money for a worthy cause by someone who is clearly a huge admirer of Kurt Cobain…

He’s not just getting hate from random Twitter users though, music journalists are also shitting on the idea. Like this guy from CCN:

Post Malone is putting on a Nirvana tribute concert to honor the life of Kurt Cobain, unfortunately, this basic ‘rapper’ will only disrespect one of the greatest rock bands of all-time by attempting to play their music.

And this from Stereogum:

The good news for Post Malone is that Courtney Love is all for it, so that should give him a good little confidence boost:

Personally can’t say I’m a fan of Post Malone but he does seem like a good dude who is just being himself and following his dreams, and hey at least he’s doing something to help. Fair play to the guy.

Let’s see how the whole thing turns out this Friday. There’s no way it will be worse than Puddle Of Mudd butchering Nirvana’s ‘About A Girl’ last week, right?