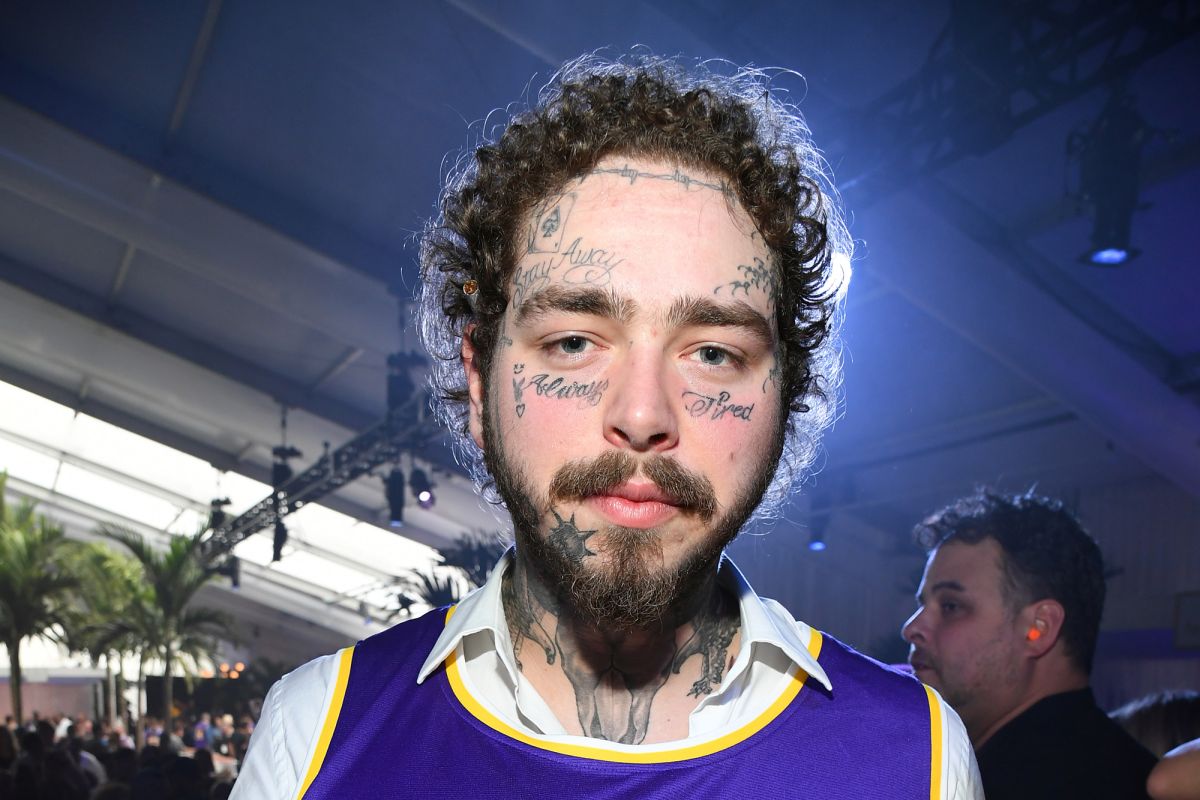 I think most people would agree that Post Malone isn’t the most conventionally attractive human being on the planet, and even the man himself will tell you that straight up.

In fact, as he told GQ, it’s the reason why he got his face tattoos:

The “Circles” singer, 24, opened up about his many face tattoos in his new GQ Style cover story, sharing that there’s more behind the ink than a desire to keep up with the latest tattoo trend.

“I’m a ugly-ass motherf—ker,” Post told the outlet. “[The face tattoos do] maybe come from a place of insecurity, to where I don’t like how I look, so I’m going to put something cool on there so I can look at myself and say, ‘You look cool, kid,’ and have a modicum of self-confidence, when it comes to my appearance.”

Have to love the honesty, don’t you? It’s nice to know that even the biggest, richest, most famous stars in the world have confidence issues just like the rest of us. We all have our own ways to feel better about ourselves too – go to the gym, cake ourselves in makeup, buy a new wardrobe, or in Post Malone’s case – cover your face in tattoos. 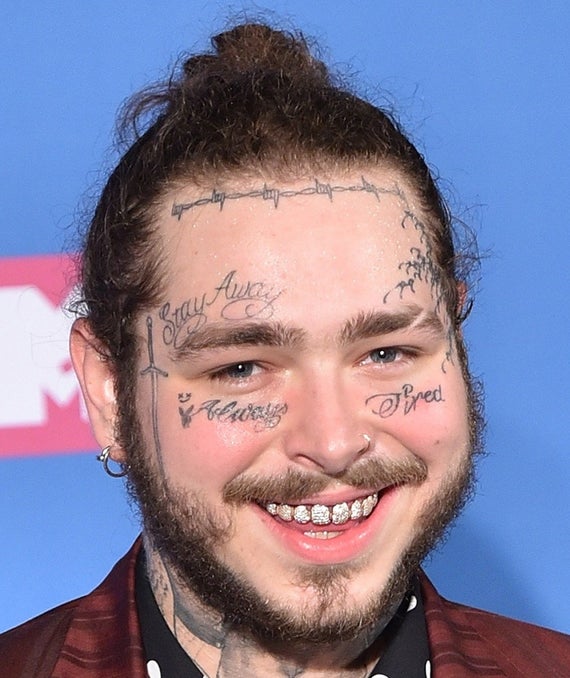 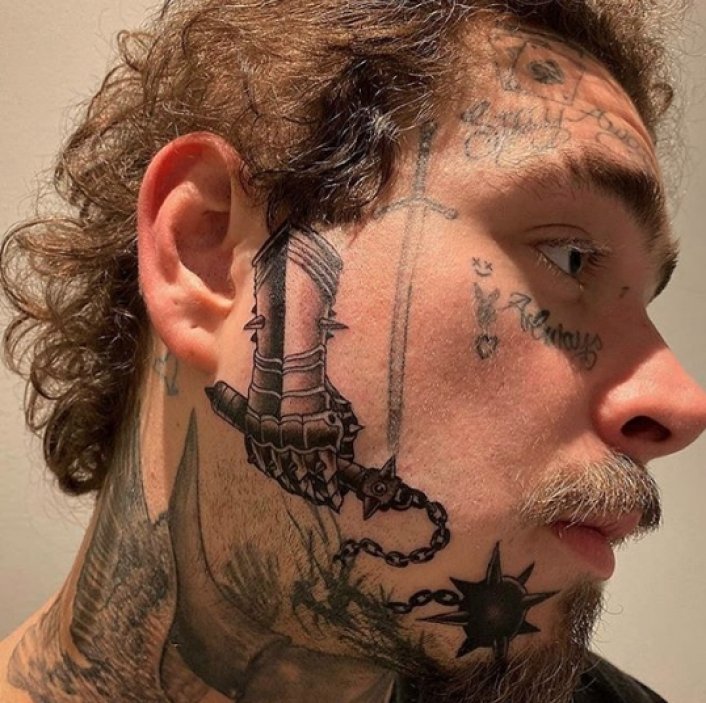 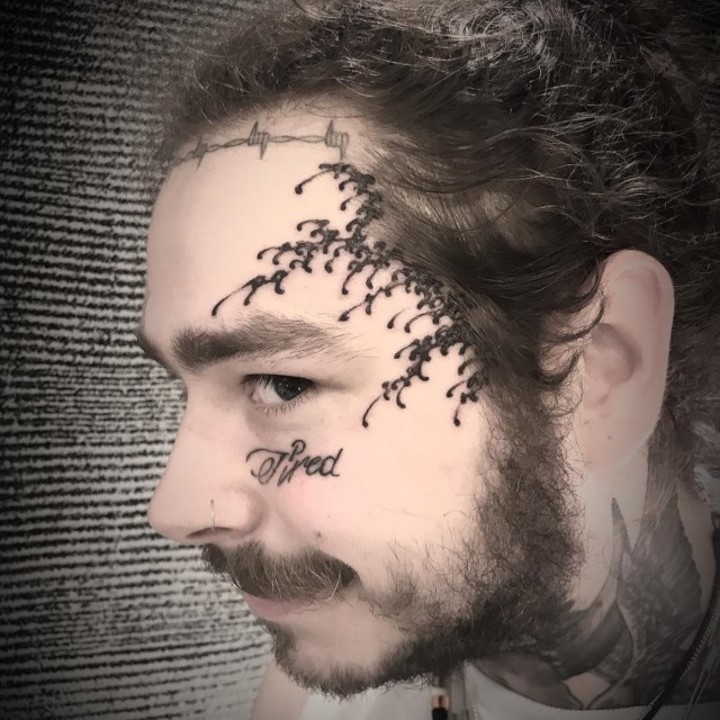 The craziest part is that I think he might actually be right – he does look better with his face covered in tattoos. Which means it could also work for the rest of us? If you just got some barbed wire across the forehead and the phrases ‘Always Tired’ and ‘Stay Away’ on either side of your eyes, you’ll be feeling like a new man in no time. A new man with no employment prospects, but a new man nonetheless.

Luckily for Post, he doesn’t need to worry about that. You seen the guy’s house? Jesus.