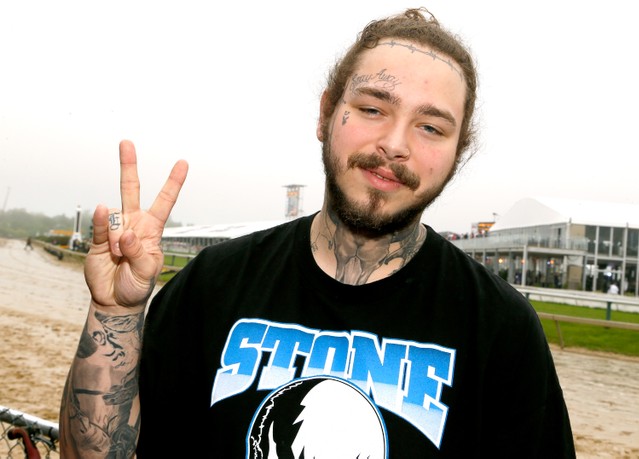 Does he know something we don’t?

Post Malone’s Utah mansion is 12,702 square feet built over 6.75 acres of land and has all the features you’d expect from a multi-millionaire rapper’s home including a fire pit, basketball court, wine cellar, home gym and all the rest of it.

Judging by these images of the property, it’s a pretty sweet place to rest your head at night:

Well according to TMZ, Post is making some custom additions to the crib – a massive underground bunker for him and his friend to survive the end of days.

He wants to kit it out with 30 bunk beds for him and his crew and also build a recording studio in there. Because I guess he’s going to rebuild civilisation and the music industry from scratch following the apocalypse?

How’s Post going to afford all this, you ask? Easy:

Pretty sure $14 million is enough to buy a shit load of canned food and live out the rest of your days in an underground bunker. He might as well just live in the bunker from now and then remind everyone what a trendsetter he is when Doomsday prepping inevitably becomes cool again.

OK people will probably think he’s a lunatic, but they already do think that anyway so what’s he got to lose? He’s a 24-year-old rapper with so much money that he can casually just decide to build a huge underground doomsday bunker – fair play to him.

To check out the inside of a luxurious $3 million doomsday bunker in Kansas, click HERE. Bit of inspiration for Post there.