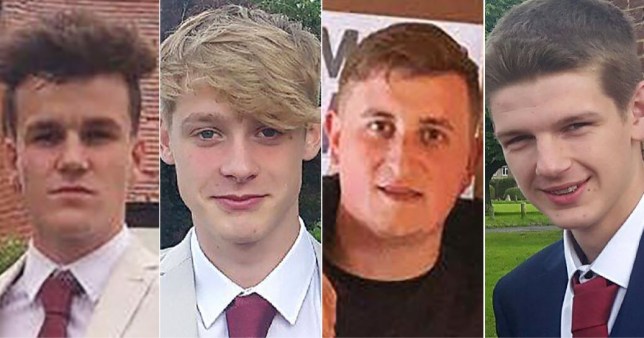 A group of friends from a lovely part of Oxfordshire have been spared jail after beating the crap out of a teenager who was from a different postcode.

As reported by the Metro, Kieran Clifton, 19, dragged his victim, 17, out of his car and beat him up while shouting ‘you’re going to be unrecognisable after this’ and ‘do you want to stab me?’. A+ fighting talk there.

Kieran was joined in the attack by buddies Se Smith, 18, Daniel Clifford, 22, and Joshua Campbell, 19. The group had been drinking Amaretto together throughout the day at the Fat Fox in Watlington.

They were told that the victim, who they referred to as one of the ‘Thame lot’ was on his way to a Co-op in Watlington.

The group put down their Amarettos and made their way to the Co-op where they launched their attack because apparently the victim was not only from different postcode but had also been shagging Kieran’s ex-girlfriend (who had dumped him). 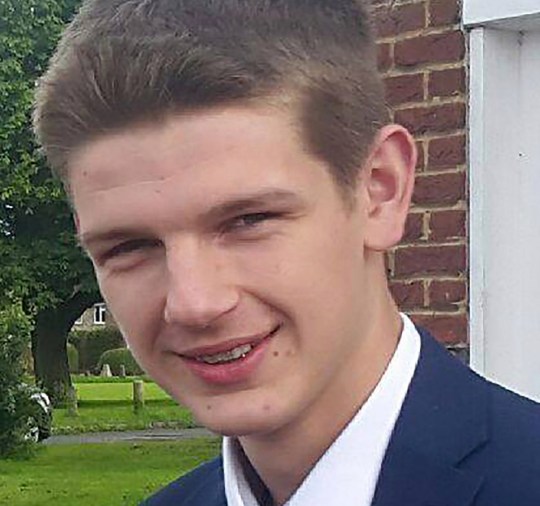 Get out of the f**king car. I’m going to smash your head in.

He wasn’t so tough when he wound up in court over the incident though, with his lawyer Jane Brady telling Judge Nigel Daly at Oxford Crown Court:

It is fair to say he is absolutely terrified of going inside.

His mother would have concerns about her son’s ability to cope in such an environment.

Daniel Clifford meanwhile was praised by his own lawyer for going TWO WHOLE WEEKS without cocaine ahead of being sentenced. He would previously spend £400 a week on coke and weed. 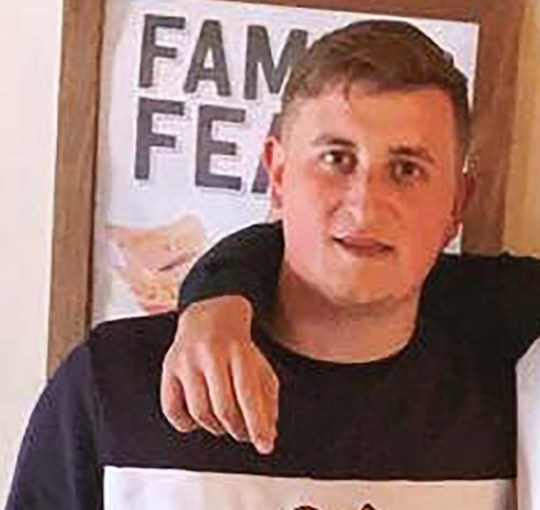 As for the other two, Joshua Campbell’s lawyer argued he should not be jailed because “he feels rehabilitated already” (lol what a defence) and Si Smith’s lawyer said he “absolutely regrets the decisions that were taken and what unfolded.”

Both should be jailed just for their muppet haircuts if you ask me: 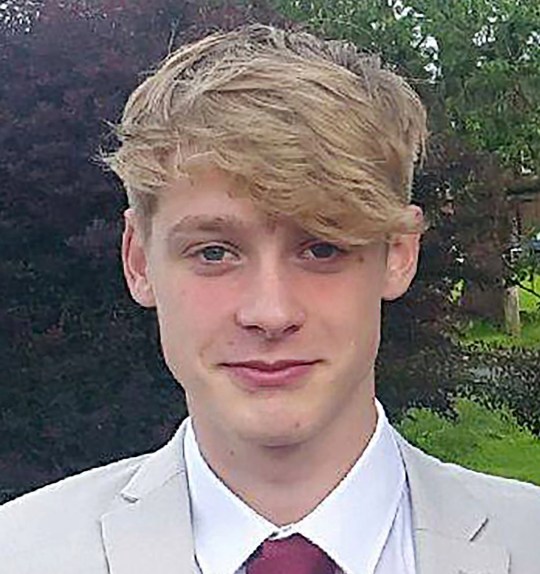 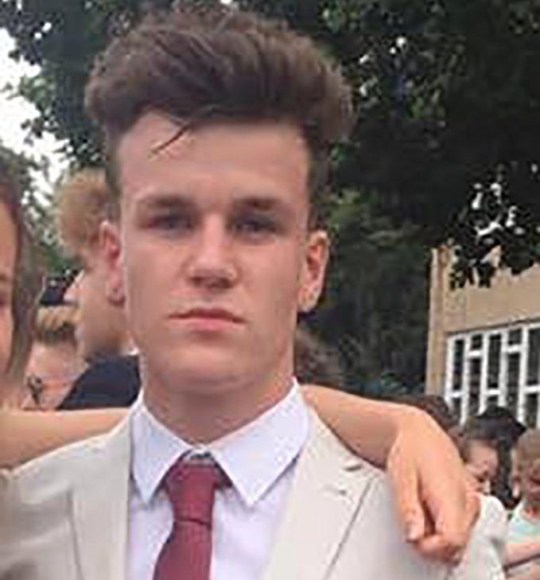 Judge Daly gave them a telling off:

This is a group incident on a single young man who was totally unable to protect himself.

He was dragged from a car, kicked and punched and suffered significant injury – bruising, damage to his teeth, needed to be on crutches for a week.

For some reason, this young man was deliberately targeted. Perhaps because he came from Thame and you four came from Watlington and there had been bad blood between the two factions.

(To Kieran) You accepted being significantly involved in violence, you played a leading role in what went on. You have not accepted that you have any issues with drinking. Drink, in my view, played a significant part.

Think it’s fair to say that if these four pricks were black or brown or (most of all) poor, there’s no way they would have avoided a prison sentence. From what the judge describes they did a real number on this kid but for some reason he’s let them off the hook with a slap on the wrist.

You could argue that it’s a first offence for each of them and that locking them up over a drunken beatdown would do them more harm than good in the long run, and I guess if they all manage to stay out of trouble for the rest of their lives it will have been the right decision. But there is something irksome about the fact that they have got away with it predominantly due to coming from wealthy families.

Having said that, the infamous South London zombie knife thug had to re-offend 22 times before he ended up in prison, so maybe the justice system in this country is a joke no matter who’s involved.