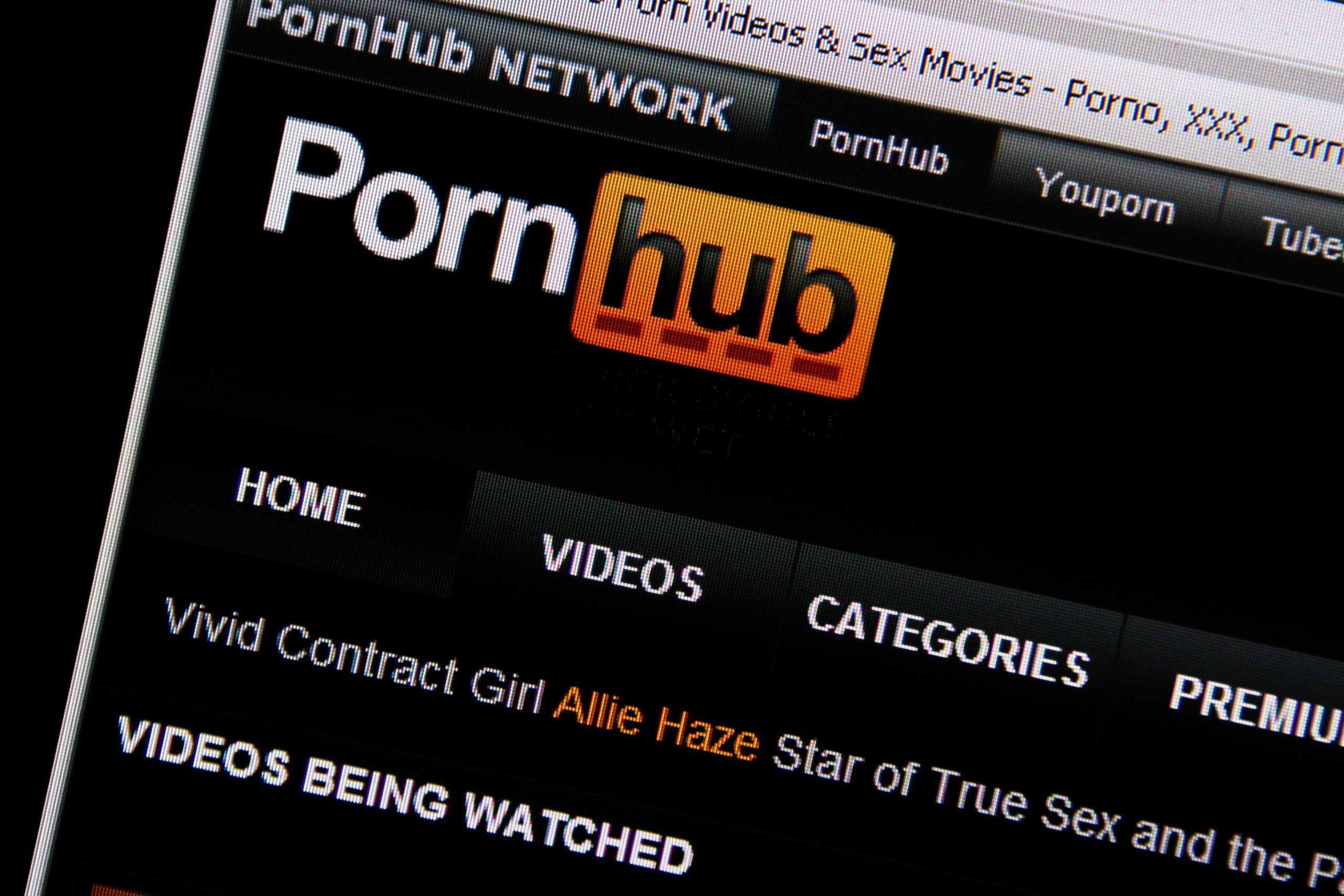 There have been multiple complaints.

This is a company that is generating millions in advertising and membership revenue and yet they do not have an effective system in place to verify reliably the age or consent of those featured in the pornographic content it hosts. 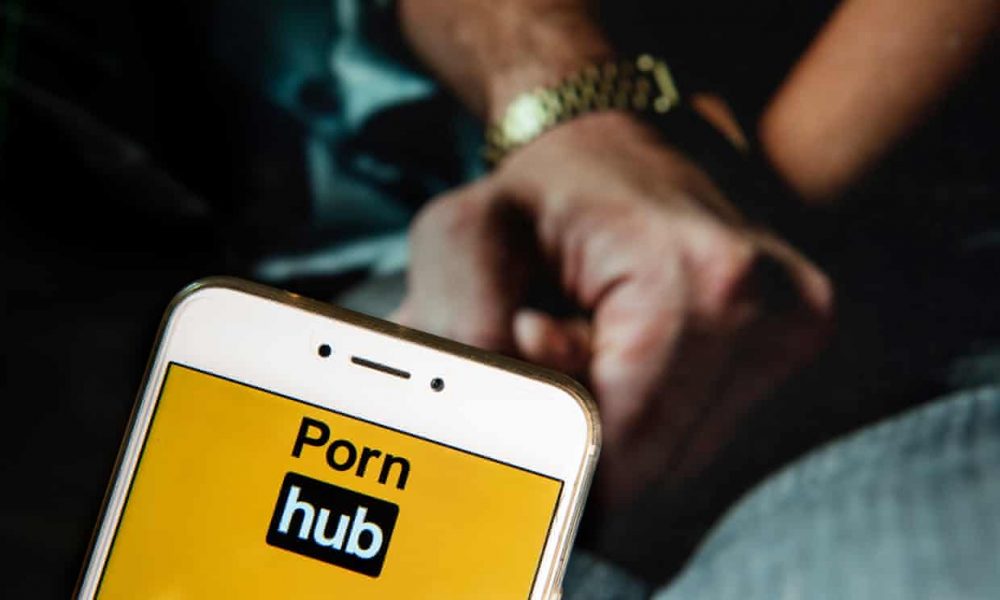