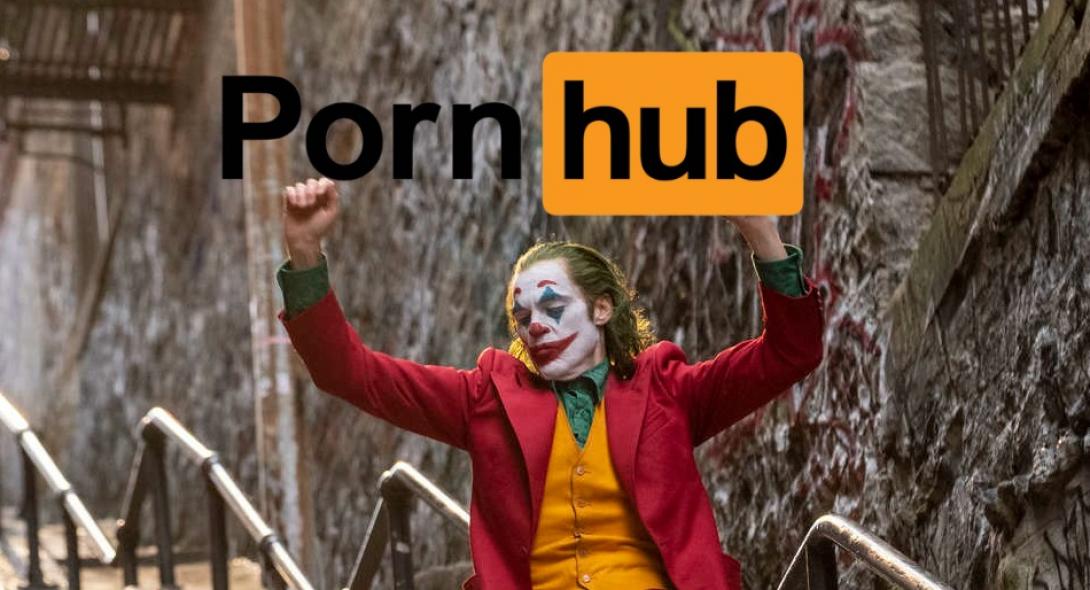 Our statisticians found that in just four days, searches containing ‘Joker’ reached 741K with a peak of 291K on October 6th. Bang! 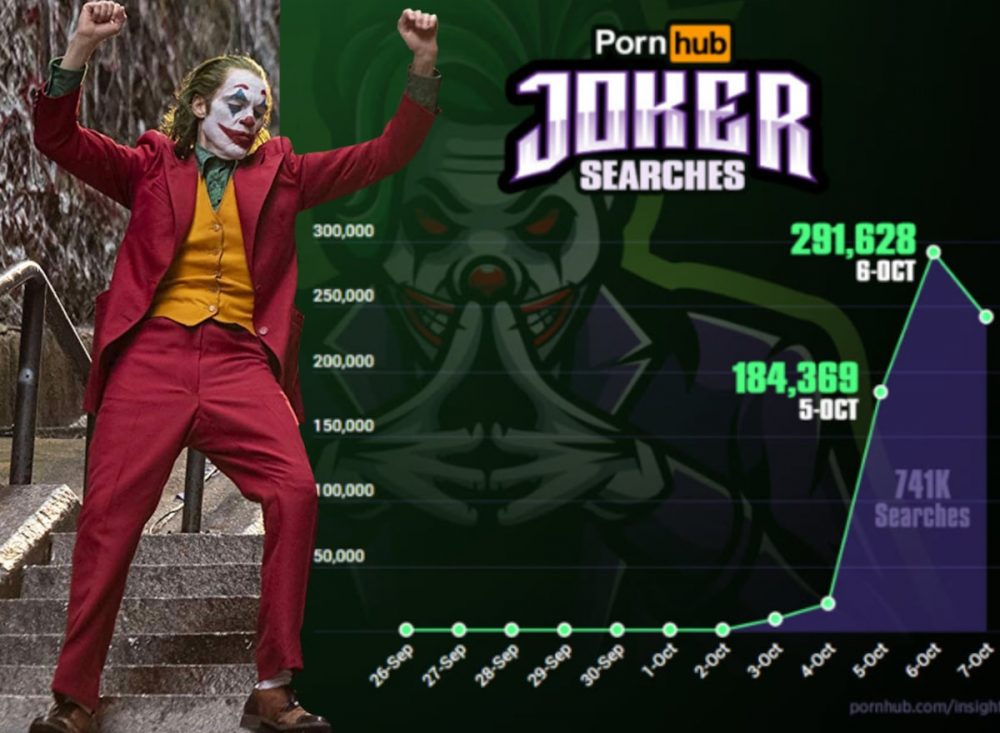 Quite the peak there isn’t it, but I suppose that is indicative of just how densely Joker has impacted itself on the zeitgeist right now. I don’t think we’ve seen something like this since Red Dead Redemption 2 was released, but even so I’m kinda surprised about how low the numbers are and how they haven’t been sustained for that long.

For more of the same, check out Gary Glitter getting loads of royalties from Joker. What?