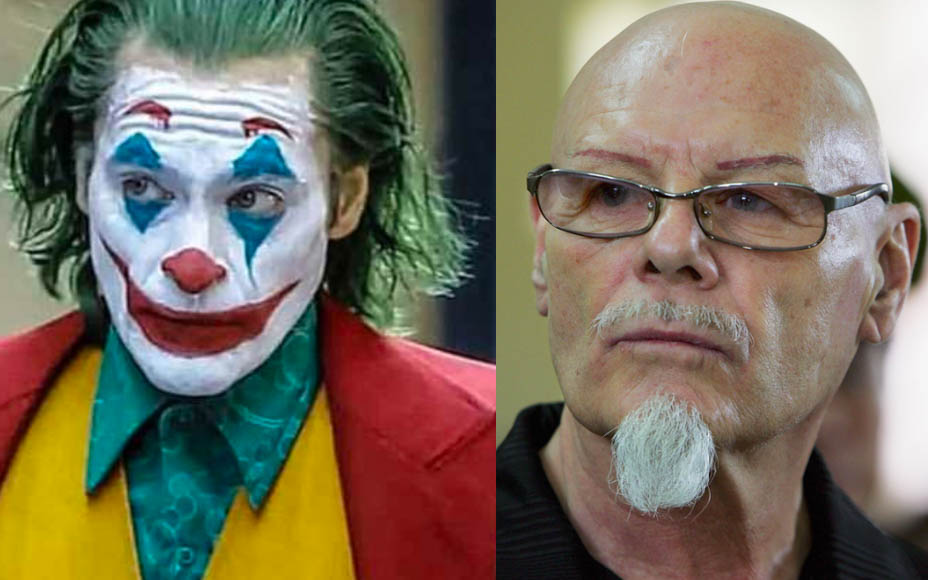 Pretty much everyone was talking about Joker this weekend as absolutely everyone flocked to see it, with many screenings being sold out all over the world – in fact Joker was so successful that it’s had the biggest opening of a movie in October since records began.

Whilst most of us will probably be happy for Joaquin Phoenix and Todd Philips and everyone else involved with the film, it’s worth mentioning that one beneficiary of its success is someone who definitely doesn’t deserve it: convicted paedophile Gary Glitter. If you were lucky enough to see Joker this weekend, then you probably noticed Glitter’s song ‘Rock N Roll Part II’ playing as the Joker completed his transformation into the super villain by dancing down those steps.

It was a pretty neat scene, but because of the inclusion of Glitter’s song one that also looks set to see him earn staggering royalties despite currently serving a 16 year prison sentence for abusing three young girls. Glitter has apparently already netted a lump sum for allowing the song to be used and he’ll then receive royalties on top of that which will be calculated based on the film’s performance in the cinema, DVD sales and the performance of the soundtrack. As Joker has already grossed $234 million worldwide, it looks as though Glitter is going to be in line for quite the payout.

You would have thought that someone involved with the movie would have encouraged Philips to use a different song for that section as even though it worked really well, I’m sure there’s something else that sounds similar that could have been picked. Hell, maybe even just re-record it or something? Just an idea because people are already looking to pick holes in the film, probably not worth giving them any more ammo.

Or I suppose there is the other opinion, that Philips put it in the movie deliberately as Glitter is a flamboyant entertainer who underneath it all is a completely twisted individual, so I guess there’s some kind of symbolism there or something? Not sure if it’s really worth adding that in if it’s gonna line Glitter’s pockets though, but I guess we won’t know until we hear from the man himself hey.

For more of the same, check out Gary Glitter getting booed off stage in prison karaoke. Serves him right.