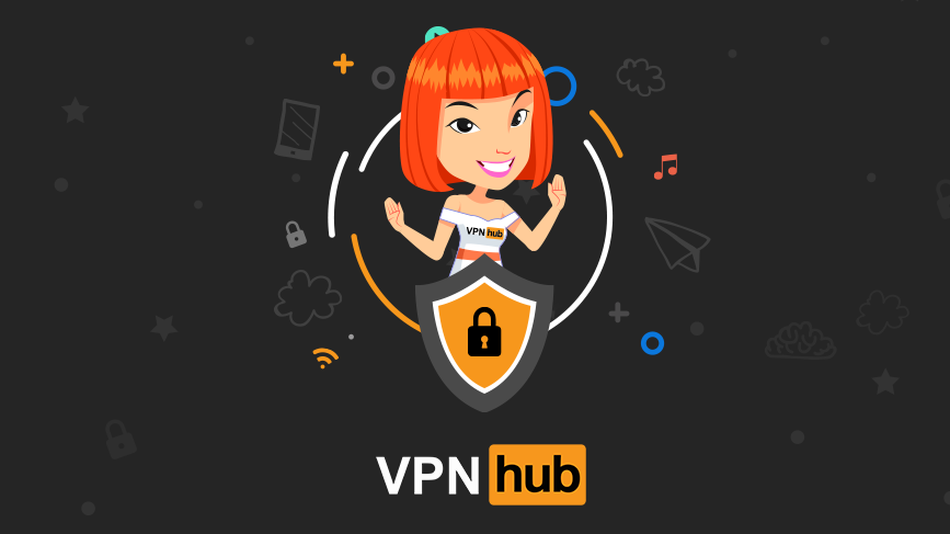 Within the recent climate of data and information leaks, it’s always a worry that when you’re watching something you shouldn’t be on the internet that someone might one day be able to obtain some records and use it to blackmail you or embarrass you at some point. Sure, it probably isn’t going to happen but there’s always that nagging feeling, especially when you’re doing something naughty. 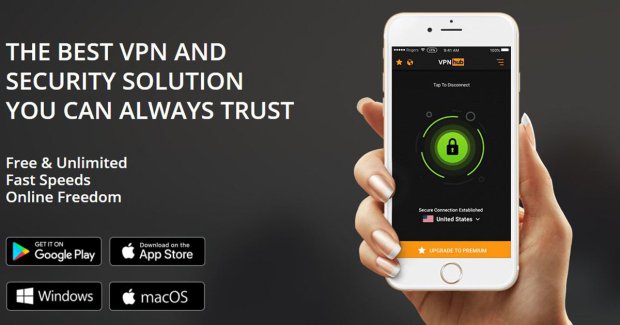 With the launch of VPNhub, users will have access to the world’s fastest VPN, with over 1000 servers in 15+ countries from which to choose. Now, whether they are perusing the Internet while traveling or from an untrusted network, they can do so without worry.

They’ll be able to utilise unlimited bandwidth and we won’t store any of their personal information on our servers.

Sounds almost too good to be true eh? It probably is then, but if you’re the kind of guy whose pornography watching habits could get them into trouble then I imagine you’ve probably already managed to figure out a way to hide your data. For the rest of us, this will probably do.