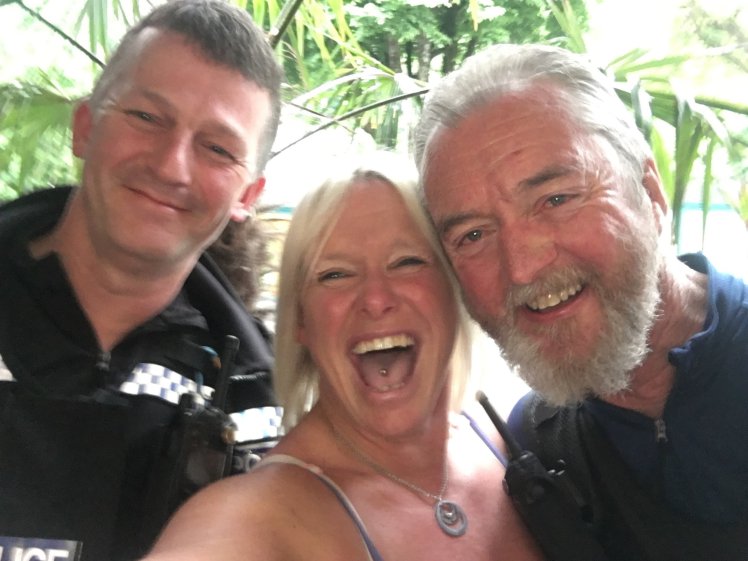 A Wetherspoons row ended with a police interception after a group of customers and staff fought over 2p.

Tanya Powell was celebrating her 46th birthday at the Cornwall branch when she was told she had to leave her drinks at the bar, as she was 2 pence short of her order.

However, when she returned with the pennies, the pub staff had already called the police over her “rude and threatening” behaviour:

Sarah Hibbert, one of the people at the party, said:

It was just terrible customer service.

To call the police out on something like this was a waste of police time and a something that could easily have been avoided.

What they did was petty and pathetic.

It’s even more pathetic to quibble over two pence. Just give her the drinks and take it out of the tip jar for fuck’s sake.

It’s lucky the argument didn’t descend into a mass brawl – the same can’t be said for this London branch.